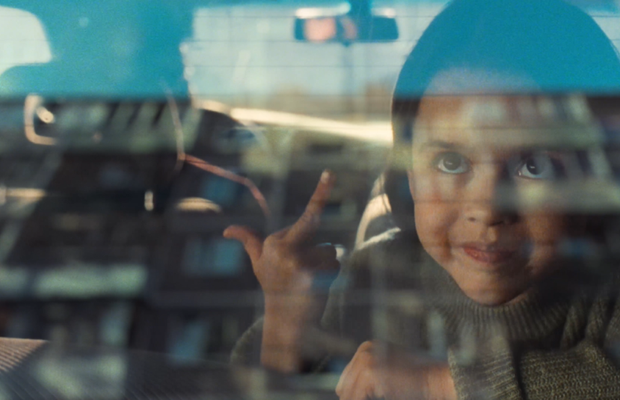 There are few sensations quite like leaving home. For many, it’s a time of unease, maybe even fear, as old certainties are replaced by an anxious and unknown future. Ilya Naishuller’s wonderfully playful spot for Russian property developer Brusnika, however, flips that concept on its head through a hilariously framed story of victory and renewal.
Playing on Brusnika’s messaging of ‘making homes, not houses’, the ad demonstrates the power a true home can have on the human spirit. At a time where our domestic lives feel perhaps more confined than ever before, it’s a story as relevant as it is uplifting.
To find out more about the film and how it was made, LBB spoke exclusively to Great Guns’ Ilya Naishuller…

Above: Brusnika’s campaign is a mischievous twist on the story of a young child leaving home

Q > What was the brief from the agency and brand? How did you arrive at this mischievous idea?

Ilya Naishuller > The brief is very close to the final result. The biggest change was to move from a derelict, grey and depressing housing block to a sun-drenched autumn, and a very nostalgic feeling one. I wanted to accentuate that the middle finger is not so much to the heroine’s past, but a sign of her welcoming her future.

Q > It’s a fun change of course from the work you’re best known for!

Ilya > Yes, it's definitely a little different from those pieces. Sometimes it's good for me to know that I can do pretty well without the crutches of violence, explosions and naked bodies...

Q > Have you worked with these creatives or the brand before? And if so, when?

IIya > I’ve worked with the agency, Voskhod, several times prior, so the entire process is a very well-oiled machine at this point. We previously did two really fun spots for Tochka Bank together. 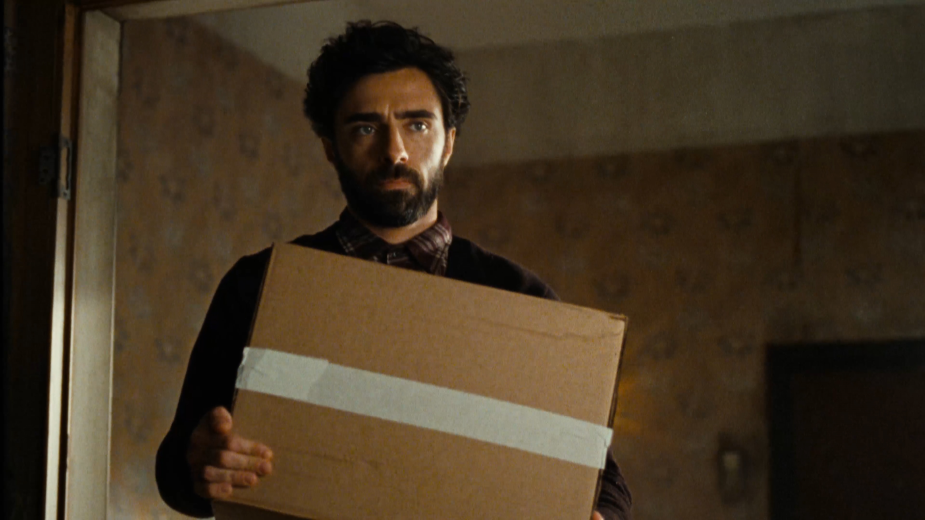 Q > How did you and the team make the empty room feel like a lived-in family home that other Russians would connect with?

Ilya > As thirtysomething Russians, we’re all too familiar with soviet housing. So it was not a hard thing to design and bring to life!

Q > The actress is perfectly cast with a captivating personality. How did you find her?

Ilya > Over the years, I’ve gotten very comfortable with casting and my technique is very simple. I first look at about 30-40 self-tapes, call back about a dozen possible actors, and then shoot the auditions exactly as I’ve storyboarded the shots. Every look and gesture is rehearsed with every candidate and after that, you always know exactly who to pick and how great they’ll be.

Q > She also had to act like an adult with the bouquet throw and flipping off the old apartment block. Did you work with her in any special ways to get an authentic performance, or was she a natural?

Ilya > The interesting thing about working with kids is that you either get very young actors who are pretty much babies in terms of how their minds work, or very tiny adults that you can talk to like you would with any grown actor. Vera, the lead in the spot, falls into the second category. When I asked her what her favourite film was, she proudly exclaimed that Leon (The Professional) is her most re-watched film ever. 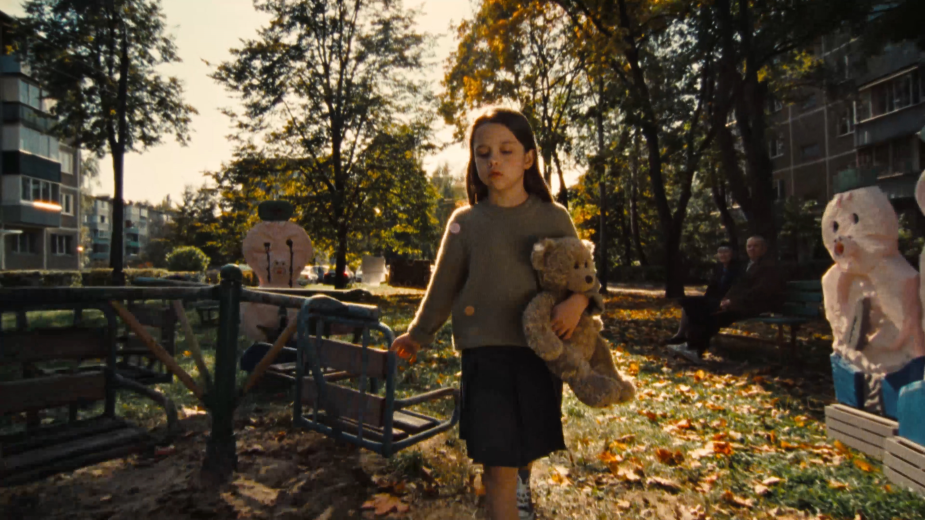 Q > How easy was it to cast the other children on the block?

Ilya > Very easy, to be honest. It was more complicated to get three five or six year-olds to simply walk along and stop on their marks in unison. That took a good 45 minutes.

Q > This has a real nostalgic film aesthetic - did you shoot on film or make a choice to emulate it digitally?

Ilya > We shot it on 16mm film, which was the obvious choice once I read the brief. The agency and the client supported the look and feel that I wanted to go for.

Q > Is there a cultural significance to the use of the Neschastny Sluchai music?

Ilya > The song is actually from a 1979 Soviet classic TV movie, An Ordinary Miracle and it is one of the key musical numbers in it. Sung by one of USSR’s greatest stage and film actors - Andrei Mironov, who is, funnily enough, known to have hated singing and didn’t think he could do it well. 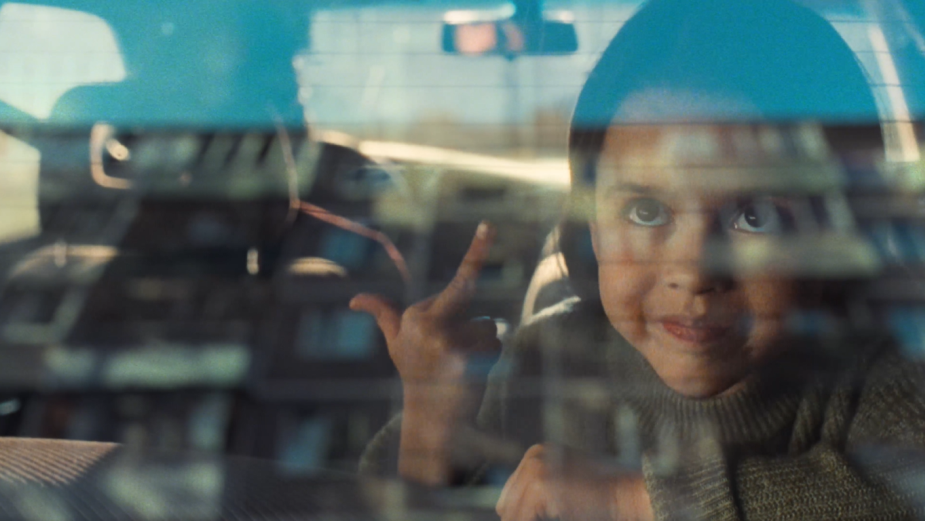 Q > Where did you shoot the ad?

Ilya > In a small town an hour and a half away from Moscow, called Podolsk. The architecture is precisely what the client and agency wanted, and the sun lit, yet enclosed space was perfect for the DP and I.

Q > Did you have any production challenges to work around as a result of Covid?

Ilya > No, everyone who works in the industry here constantly does tests and since most of the shoot was outside, social distancing was not tough to pull off. There are no government mandated rules, so it’s simple - we all have to ensure each other’s wellbeing.

Q > Finally, do you have any parting thoughts?

Ilya > Yes, one fun fact is that, at the end of the shoot, Vera asked to keep the little teddy bear. We obliged, of course!