How Publicis and DIESEL are Breaking the Rules for Successful Living

Global CCO Bruno Bertelli and Publicis Italy creative director Mihnea Gheorghiou reflect on a relentless stream of attention-grabbing campaigns that are changing everything for them, writes LBB’s Alex Reeves and Laura Swinton 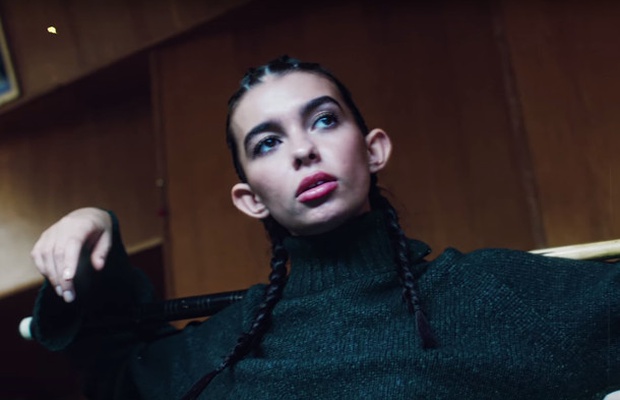