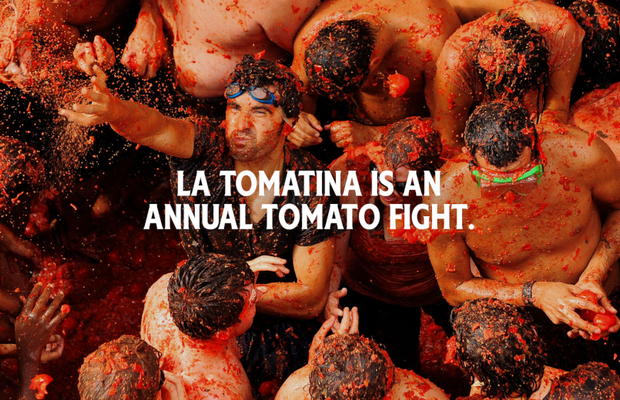 Canadian agency Rethink recently worked with Heinz Spain to create a limited edition run of its iconic ketchup, with a custom label to boot.

The initiative was part of a campaign to support local tomato farmers who typically supply tomatoes to Tomatina, an annual tomato-throwing festival in Spain, which had been cancelled for a second year running.

Rethink creative directors Natasha Michalowska and Zach Bautista explain the logistical challenges faced by the international campaign - which spanned multiple time zones - and why a Heinz-Tomatina collaboration was a no-brainer.

“When we found out that La Tomatina was on hold for the second year in a row, we wanted to do something for the farmers who rely on the sale of those tomatoes annually,” they tell us.

After Rethink approached the brand with the idea, Heinz increased the amount of tomatoes purchased from the area around Buñol - where the festival takes place - by 50%. “From the local Spanish tomatoes inside the bottle to the custom label, our intention was to make something that would bottle the spirit of the festival and be remembered in time,” they add.

Sharing their thoughts on large food companies collaborating with smaller businesses and farmers to reduce food waste and support local communities, Natasha and Zach say: “We think that any opportunity for a large company to support communities and businesses outside of its existing CSR initiatives is a win.”

Not only did Heinz and Rethink get to support the local Spanish farmers, but they were able to do so by creating a limited edition product that is a perfect fit for the condiment giant. 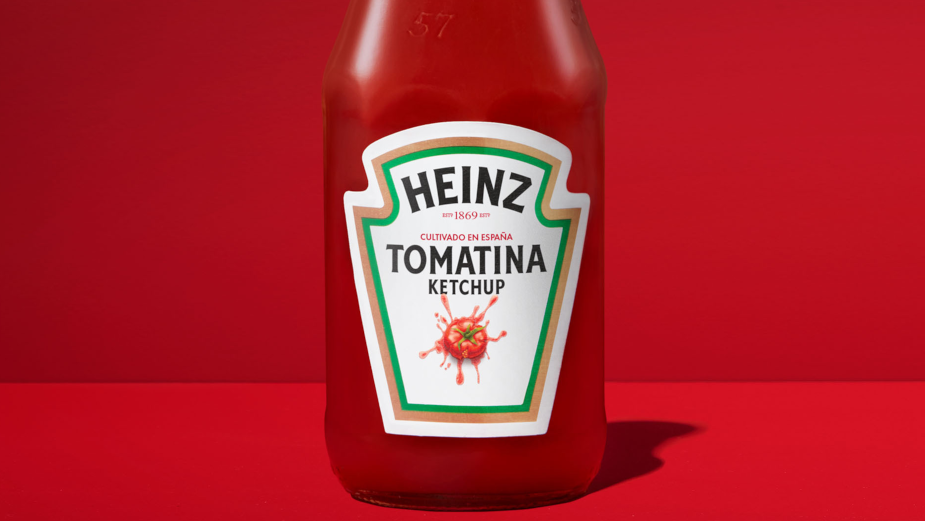 The specially designed bottle was first introduced in Spain, following a contest that gave away 50 of the bottles to some lucky ketchup aficionados. For those not so fortunate to win a bottle for themselves, there will be an opportunity to get their hands on the La Tomatina ketchup, as there are currently plans underway for an in-store release.

Coordinating the logistics of such a reactive campaign was no mean feat however. Rethink - in Canada - and Heinz Spain had to collaborate with each other and the local Spanish supply chain to bring the idea to life in a timely manner.

“The trickiest component was probably navigating real-time collaboration across different time zones, knowing that we had to bring this to life in a timely way. But despite the time difference, and this being our first time working with Heinz Spain, everything worked so smoothly. We felt totally connected while thousands of miles apart.”

NESCAFÉ Just Made a Coffee Table Out of Coffee Grounds