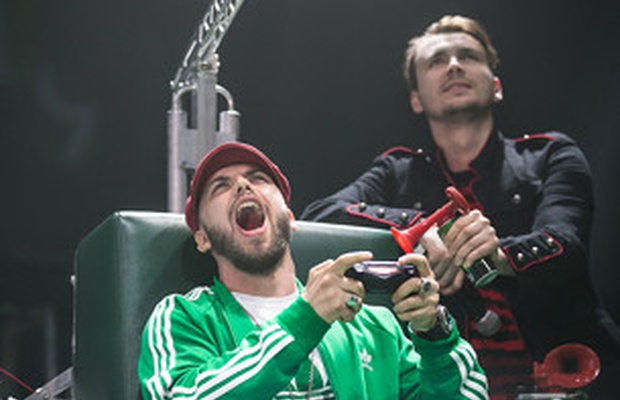 Gaming in Russia is big. Like, really big. It’s the 11th biggest video game market in the world, worth $1.4 billion. There are an estimated 72 million gamers in the country. So, when Serviceplan Moscow wanted to tap into Russia’s 18-24 males for the client Lawson’s Whisky, gaming seemed like a smart route to take.
Back in 2015, they decided to launch an online football videogame tournament, The Lawson’s Cup. Looking back, it was a clever move. In 2017, it’s taken for granted that eSports is huge and a huge opportunity for brands – but that’s a recent development. (As an illustration, it’s estimated that the global eSports audience will hit 385 million in 2017, which is 179 million more than in 2014).
So, when Serviceplan Moscow decided that cyber football was the way to go, they were entering fairly under-explored territory. But, says Alena Voskresenskaya, who led the project, the in-depth research found that online gaming and eSport was the best way to reach their demographic. 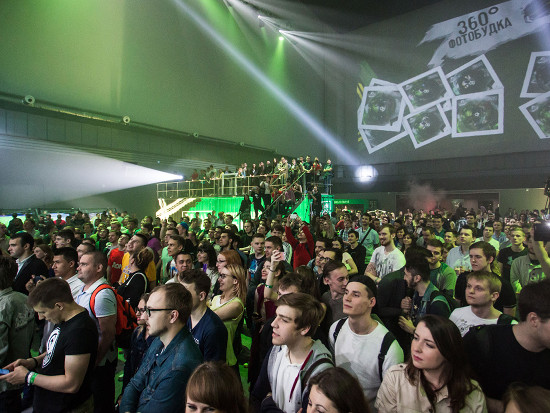 “What we found is that they’re crazy fond of online games. It was a connection; despite their different interests in music, in cinema, in street style, and whatever, the one connection they had was online gaming. With these 18-24 males, we understood that their favourite way to spend time together is to get some drinks and sit together, to play games and have a laugh,” says Alena.
So they devised the Lawson’s Cup, a nine-month long tournament that culminated in two huge events, attended by celebrities and finalists. In that first year, 30,000 players took part, 60,000 games were played and 70,000 watched the live events online. It’s all the more impressive when you consider that ATL alcohol advertising and direct are strict no-noes in Russia – Alena explains that it’s part of the so-called ‘Dark Market’ – so they had to rely on PR and activations and the brand’s sponsorship of the cup.
The second year was even bigger, thanks to the decision to plug into Twitch, the live-streaming channel. Players streamed themselves playing, posted screengrabs and helped amplify the tournament. The campaign was also localised for the Ukraine and Kazakhstan markets.
They also ramped up the testosterone-fuelled competitiveness with a playful, pranking element. The Prank Chair was born – a gaming chair rigged up to smoke machines and air horns, which allowed gamers to unleash all sorts of high jinks on their competitors. Influential gamers and celebrities shared footage of them pranking each other online. And to make sure that the average gamer did not lose out, Serviceplan created a gaming space in Moscow that people could book out and where friends could play and prank each other to their hearts’ content. 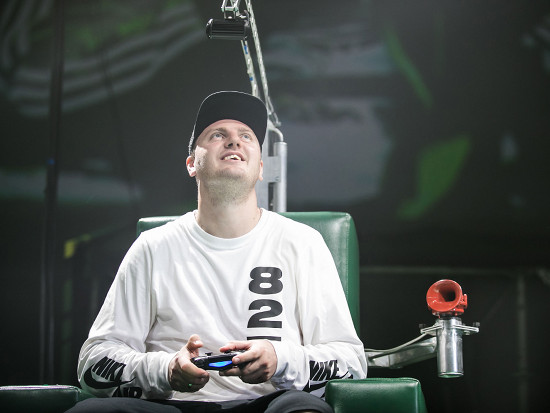 And during the next year, the live aspect was even bigger as Serviceplan Moscow and Louder Agency Russia, part of Serviceplan Group, took over a seven-storey tower on the banks of the Moskva River. They hosted parties, hosted play-offs between famous Twitchers, invited ordinary gamers to hang out – and they upped the ante on the pranks front too.
Alena laughs when she recalls some of the pranks that happened during the live event.
“In the middle of the game some old ladies would come in and say ‘Everybody! Get out of the room!’ Some of these guys are very serious and very masculine, fighting hard to win, and then these old grandmas would come in, interrupting them and offering them cookies. It was crazy funny and the guys couldn’t stop laughing!” she chuckles.
And that’s not all. To tie in with Lawson’s Whisky, a Scotch after all, the team also managed to persuade their celebrities and influencers to wear kilts at some of their big events. It was a win-win, according to Alena, as the kilt-wearing guys took the opportunity to push the pranking (traditionally kilts are worn without underwear and… well… we’ll leave the rest to your imagination), plus the female fans seemed to appreciate the show. “Russian girls were so impressed with these kinds of clothes,” she laughs, recalling some of her funniest memories from the past three years. 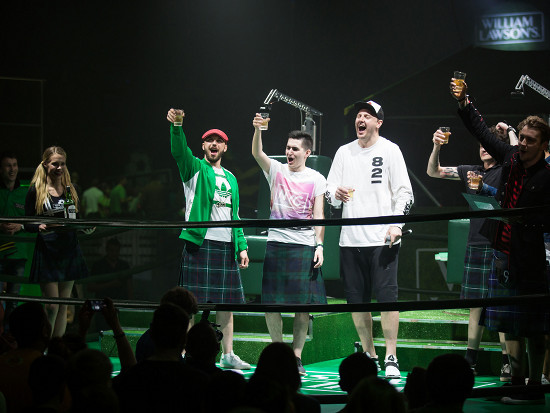 During the past three iterations of the project, the agency has immersed itself in gaming and eSports culture in order to make sure that they were talking the same language as their audience.
“If we like an idea, we live with it; it is our lifestyle,” says Alena. “When we dived into the project, we really lived it so much. Can we do better? Cane we try this activity? Is this too much? We really pushed ourselves.” They also tapped into the young talent in the agency, particularly amongst the creatives to make sure that the communication and attitude was just right. 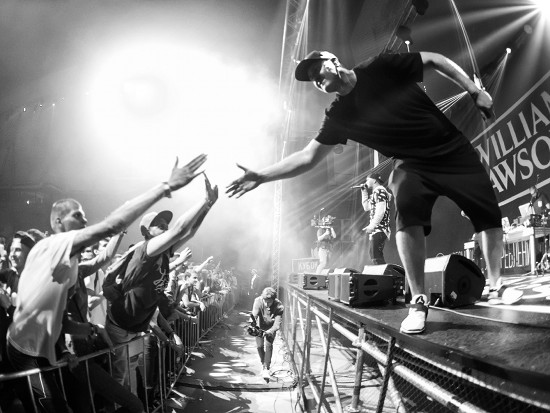 And that immersion has stood the agency in good stead. These days more brands are open to the opportunities that eSports has to offer and Serviceplan Moscow has already spent several years getting under the skin of the culture. While Alena is reluctant to describe herself as an expert, she says that the agency is now in a position to really guide clients trying to navigate that world.
“We were the first agency that invited ‘dark market’ brands into this area. Now, many companies would like to repeat this experience and they understand the great role of cyber sport and online gaming. We are really proud that we started this three years ago,” she says.
“Nowadays we have the situation where some clients are really interested in it and would like to be involved. We can really provide them with a scheme for collaboration and communication with this kind of audience.”