With the Japan 2020 Olympic Games rapidly approaching, Lois Kettlewell, director at M&C Saatchi Sport & Entertainment examines the IOC’s recent attempt to bring two worlds together – and looks to the future 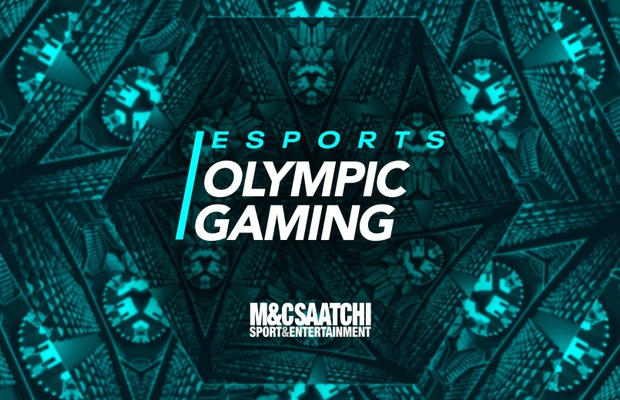 While sports fans worldwide have been tuned into the Euros, the Copa America and Wimbledon, another sporting event with global aspirations was taking place: the inaugural Olympic Virtual Series (OVS).
Taking place ahead of the delayed and much anticipated Olympic Games and running from 13 May to 23 June 2021, the OVS mobilised sport, esports and gaming enthusiasts all around the world to premiere five new virtual sports - motorsport, cycling, baseball, sailing, and rowing.
To make it all happen, the International Olympic Committee (IOC) partnered international sports federations — World Baseball Softball Confederation (WBSC), Union Cycliste Internationale (UCI), World Rowing, World Sailing, Fédération Internationale de l’Automobile (FIA) - and these IFs further partnered with game publishers to design a virtual version of their physical sport. 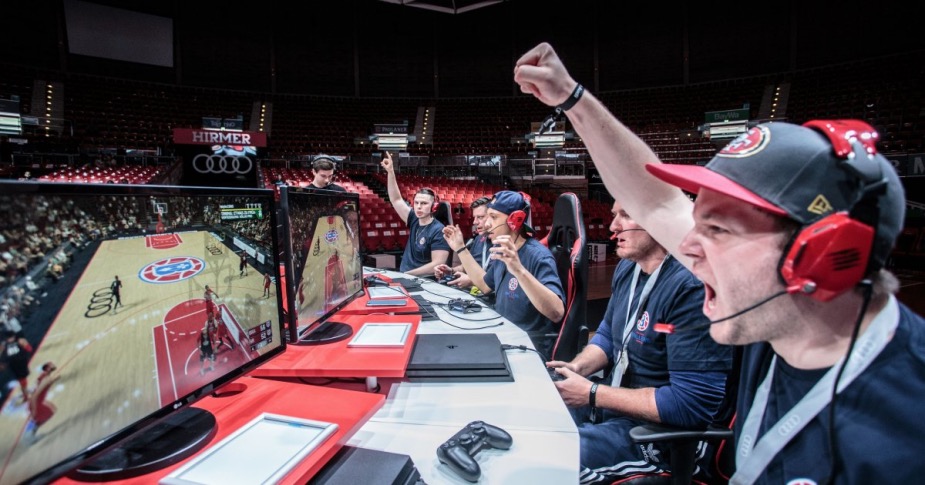 It seems a big move for the IOC to recognise esports as a legitimate sport. But was it truly a landmark? And how much does it really matter to the world of esports?
None of the games (sports?) in the OVS were titles most associated with esports, for example League of Legends, Overwatch, Valorant or Call of Duty.
It is a strange one, because while the motorsport event took place entirely inside Gran Turismo Sport, a well-recognised and established gaming property, the players (athletes?) who competed in the rowing and cycling events used physical equipment (e.g. a bike) that was paired with a device to compete virtually. The physicality of the competitors was therefore a big factor. 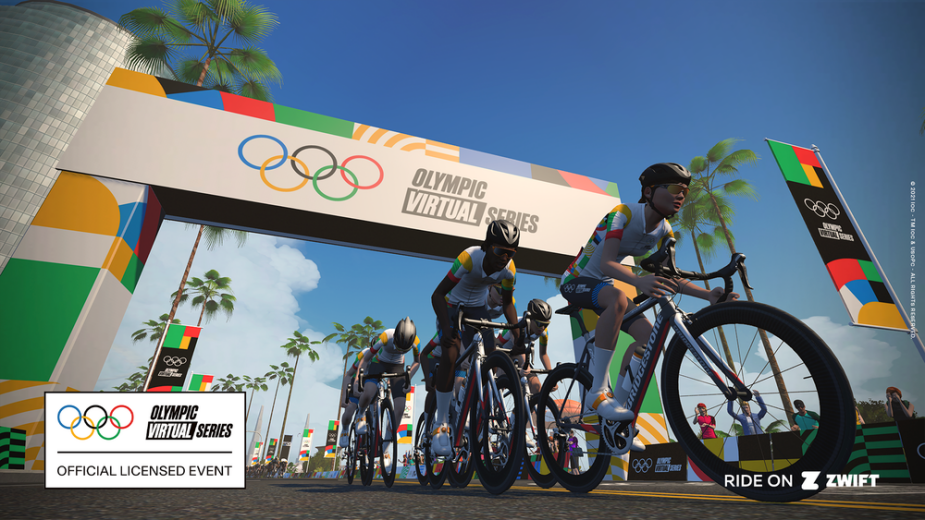 In fact, Olympic gold medallist Sir Chris Hoy, the most decorated cyclist of all time, competed in the virtual cycling. So did Paralympic gold medallist Dame Sarah Storey and, perhaps more randomly, singer Melanie C (the artist formerly known as Sporty Spice).
Despite ‘real’ Olympic and Paralympic athlete participation, the OVS events were not medalled - so would these gaming events truly be considered Olympic sporting events to the public, even with the Olympic license?
Now, comparing esports to traditional sports is something of a cardinal sin but while they are not the same, the sectors aren’t mutually exclusive either. The OVS is the first real and recognised example of the two worlds coming together on a global stage.
Greater collaboration with the competitive gaming sector is a key way in which the IOC is future-proofing the Olympic Movement. In March this year, the IOC released its ‘Olympic Agenda 2020+5’, a strategic roadmap that features topics such as growing digital engagement and developing a relationship with esports - as well as other crucial areas including athlete representation, gender equality and human rights.
The IOC hopes its new strategic roadmap will enhance the profile of the Olympics; even President Thomas Bach has admitted that the reputation of the games has suffered in recent years.
But it is not just about reputation, it is about audience and access.
At 26, the average age of an esports fan is much lower than a fan of traditional sports, so it doesn’t take a rocket scientist to understand the opportunity that the IOC sees in driving greater intersectionality with gaming. With their endorsement, the IOC gives esports a seat at the grown-up table and the credibility that comes with it, while streaming virtual sport allows the Olympics to target the younger esports demographic.
Without the big esports titles involved, and with streaming tied up in broadband and TV rights, it will only be a small slice of the esports spectator pie, but it is a step in the right direction - at least for the IOC.
So, what does this all mean for esports?
The truth is that although it has been packaged up as BIG NEWS for the sector, and the Olympic label does carry weight, the OVS feels more like a publicity stunt for the IOC than ground gained for esports, at least right now.
It will be interesting to see how increased collaboration develops the Olympics proposition, but for esports, the sector is already in the fast lane.
Esports has exploded in the last decade, not least in the last two years because of the pandemic and the subsequent lack of live sport (including a postponed Olympic Games).  The global esports audience hit close to 500 million enthusiasts and occasional viewers in 2020 – that’s a 10 percent growth in audience size year over year according to McKinsey’s esports whitepaper.
The numbers are huge and rising; esports already has a 100% digital streaming model which is helping drive growth; the sector has the attention of the sought-after millennial and Gen Z demographic, and they are starting to really monetize their audience. So, although esports falls slightly short of the IOC in scale and sophistication now, it won’t be long before it catches up.
Plus, the most popular titles in esports are unlikely to ever feature at the Olympics. They would be considered too violent (Call of Duty), and therefore at odds with the Olympic philosophy, or a complex viewing experience for a non-fan (World of Warcraft).
The tricky thing is finding spectators for an esport that nobody plays like Olympic rowing, or sailing, or cycling, or baseball. There is more crossover with motorsport (Gran Turismo/ F1) and football (FIFA) but with track and field, the 100 metres final, swimming - the competitions that draw the biggest audiences for the Olympic Games - the fit isn’t as natural.
While we are unlikely to see Olympic gold medals for Overwatch or Call of Duty teams for Paris 2024, the inaugural Olympic Virtual Series represents an interesting intersection of gaming and sport that hasn’t been done to this level before.  It will pave the way for greater recognition, collaboration and learning between organisations; with esports learning more, but the Olympics gaining more in the short term. 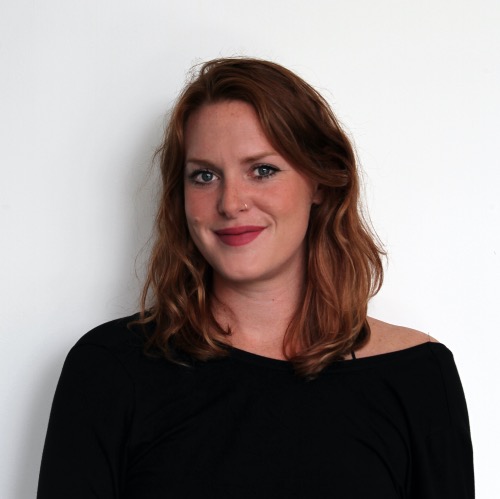 Lois Kettlewell is director at M&C Saatchi Sport & Entertainment. Keep an eye out for the monthly column from the team as they take us through practicalities and nuances of navigating esports in 2021 and beyond. Read the previous column, which looks at how to work with creators and streamers here.

Esports: How to Play the Game