How to Play the Game: Streamers and Creators

The keys to the kingdom of esports lie not necessarily with pro-gamers, but with charismatic streamers and dedicated content creators, writes Luke Haynes, Strategy Director of M&C Saatchi Sport & Entertainment Sydney 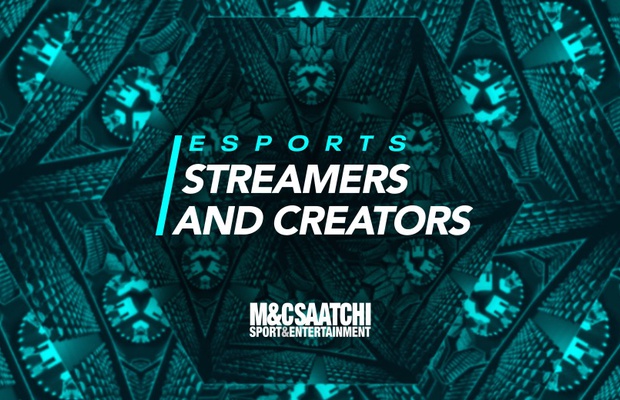 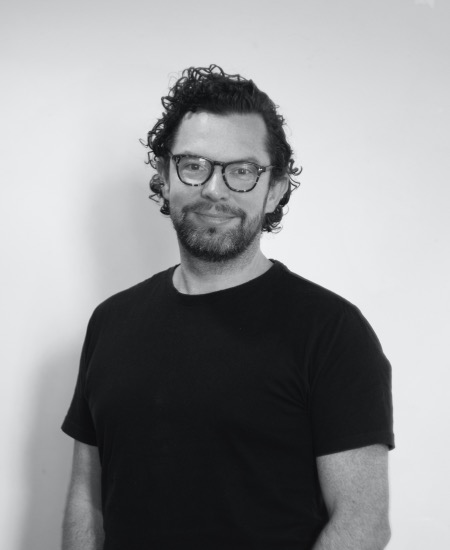 Luke Haynes is Strategy Director of M&C Saatchi Sport & Entertainment Sydney. Keep an eye out for the monthly column from the team as they take us through practicalities and nuances of navigating esports in 2021 and beyond. Read the previous column, which looks at authenticity and esports here.

Keeping up with Culture: Virtual Worlds Are Not Created Equally