With MPC, Cut+Run and division7, the agency launches new global campaign ‘You’re made for bigger things’ to reinforce Citrix’s leadership in employee experience 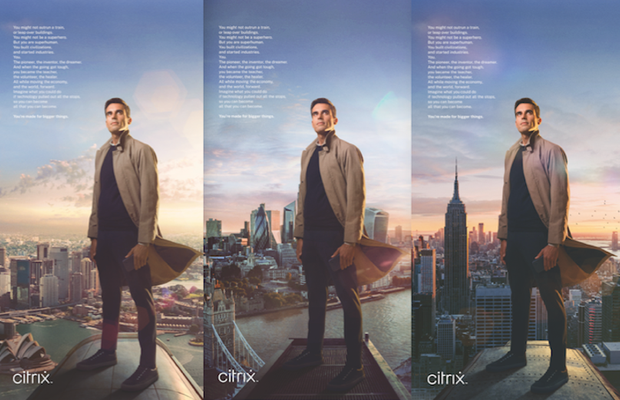 Citrix has unveiled a new visual identity including a logo and design system created in partnership with creative studio Athletics and campaign art direction created in partnership with Huge.
Citrix Systems, Inc. believes technology should empower organisations to deliver a better employee experience. One where people have the tools they need to work the way they want, and where personal progress and purposeful work are the priority - because that’s what drives business success. To help them convey this message in a clear, concise and modern way, Huge - its new global agency - launched the company’s new brand with a new fully-integrated campaign, titled ‘You’re made for bigger things.’ Citrix’s new brand celebrates its commitment to give both businesses and individuals the space they need to succeed.
The campaign launched on 15th September 2020 and will run across global markets including EMEA, APJ, NAM and LATAM.
The campaign brings to life powerful Citrix stories of unlocked human potential and highlights that when limits are taken off people, they can achieve big things. The creative program features a :60 second anthem film alongside a robust series of print, broadcast and digital experiences.
“The future of work celebrates what people can become, not just what people do,” said Tim Minahan, EVP business strategy and chief marketing officer, Citrix. “When people have the space to succeed and tools that empower, rather than encumber them, they can do their very best work, and our new brand is designed to reflect this."
The anthem film, titled 'Superhero', serves as a tribute to its customers who have relied on Citrix technology to support their employees. It captures the magical feeling that people have when they are able to realise their potential, when they are set free from constraints and can do what they do best. People are shot heroically in hyper-real slow motion as they go about their jobs, unleashed by the power of Citrix. We see them in a beautiful moment of absolute freedom empowered by Citrix. Just like superheroes. 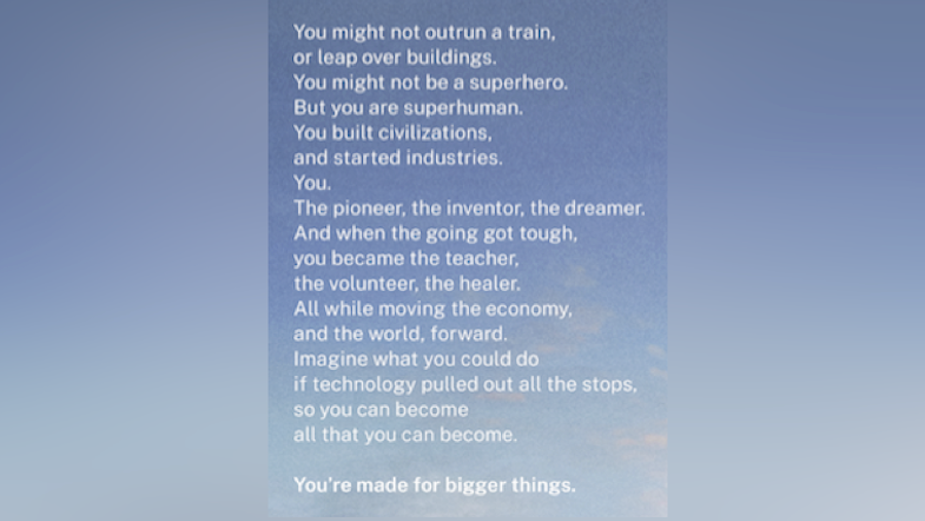 Huge and Citrix partnered with award-winning director Judith Veeneddaal and production company D7 / Smuggler.
“In a time of unprecedented uncertainty, Citrix is more certain than ever about its role in modern work,” said Fede Garcia, chief creative officer of Huge Brooklyn. “This campaign focuses on above all a human story enabled by Citrix’s technology and it keeps people at the heart of what Citrix does with a simple, interesting and human tone of voice.”
This is the first work for Citrix from Huge Brooklyn after a competitive review in 2019.