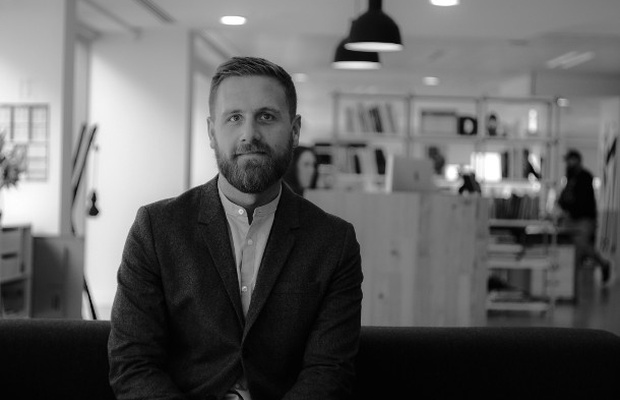 Huge, the global experience agency with offices in Europe, Asia Pacific and the Americas, announced today the promotion of Alex Pym to Managing Director in London as the agency looks to expand its European offering. In his new role, Alex will lead London’s growth and development while continuing to drive excellence for clients in the EMEA region.
Since joining Huge in 2016, Alex has played an instrumental role in the success of the London office. Previously VP of Marketing and Business Development, he has contributed to significant new business wins in the entertainment, finance, fashion and retail sectors, further establishing London as the flagship European operation for Huge.
Alex succeeds Mark Manning in the role, who remains with Huge and has relocated to the U.S. for a newly created global role overseeing the business of long-standing global client, Google.
In his new role, Alex will be responsible for further developing the IPG owned agency’s footprint in the region while growing existing clients as such as Nike, Google, P&G, Morgan Stanley, Hugo Boss and The Economist.
Alex will lead the agency’s European footprint in partnership with award-winning creative Wayne Deakin, Executive Creative Director. Deakin, previously was Executive Creative Director for AKQA London and joined Huge earlier this year.
Upon taking his new role, Alex said: “Our ability at Huge to deliver transformative experiences for Europe’s most ambitious brands has created fantastic growth opportunities in the region, and I am massively excited to spearhead this continued expansion.”