Matthieu joins for US and UK representation 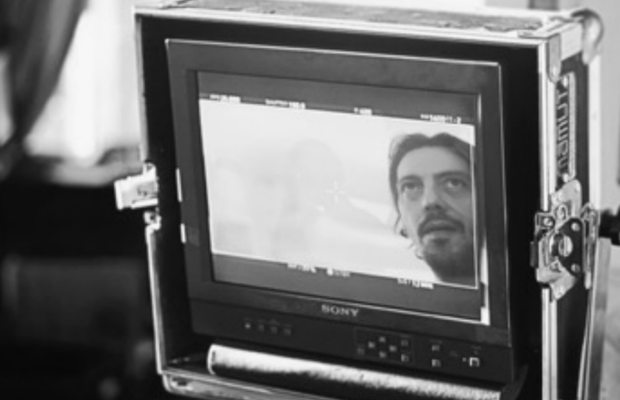 Hungry Man Productions has announced the addition of Matthieu Mantovani to its directing roster.

Over the course of his career, Matthieu has become well known for his work with many worldwide known brands, shooting high profile campaigns for the likes of Mercedes, Allianz, Volkswagen, Peugeot, Smart, EDF & Vodafone.

Matthieu began his career behind the lens assisting renowned fashion photographer Paolo Roversi. He then launched his directing career as part of French collective, The Zoo which enjoyed a successful  four-year run with credits including Renault, Banque Populaire and Caisse d’Epargn.

These experiences galvanized Matthieu’s passion for filmmaking, and inspired him to pursue a solo directing career. Matthieu has honed his unique ability to create a universe that is intimate and full of creativity.

He is a master of storytelling, bringing together thoughtful casting & authentic acting that creates genuine performances & relatable comedies. He crafts compelling narratives across a variety of genres, from fashion to cars, suspenseful dramas to feel good comedies.