On being named Dubai Lynx’s independent Agency of the Year, founder Fadi Yaish talks to Laura Swinton about why creatives should take the lead in business, why agencies need to respect their team and their product, and why award-bait CSR has brought the industry to its lowest point 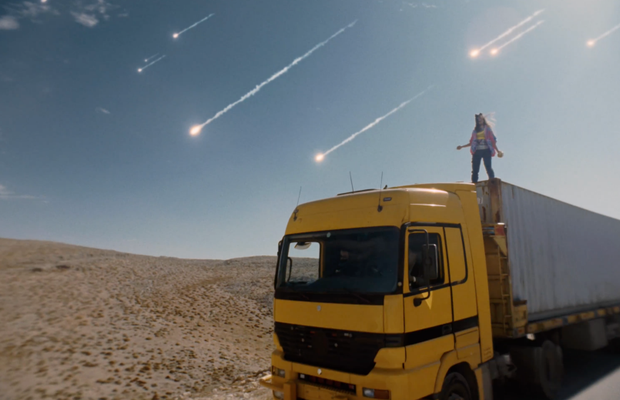 For someone who never really fostered a burning desire to launch their own agency, Fadi Yaish has had some impressive success within two short years of launching his creatively-driven indie ‿ and us.
Last week the agency was anointed Independent Agency of the Year at the Dubai Lynx, taking home a clutch of Golds for their ingenious Self-Timing Soap collaboration between Deliveroo and Lush. There’s also been a host of witty ideas and sharply-crafted campaigns for big brands like Hardee’s (a bombastic 'Go All In' rebrand campaign and a tasty-looking fashion collection), Batelco and Coca-Cola… that aren’t afraid to sell.
So where did ‿ and us start? Fadi set it up after leaving Impact BBDO, where he had been regional ECD for over five years. After leaving, he found himself with no real plans for the first time in his life, but a burning certainty that he never wanted to work ‘for’ another agency in the Middle East region again. 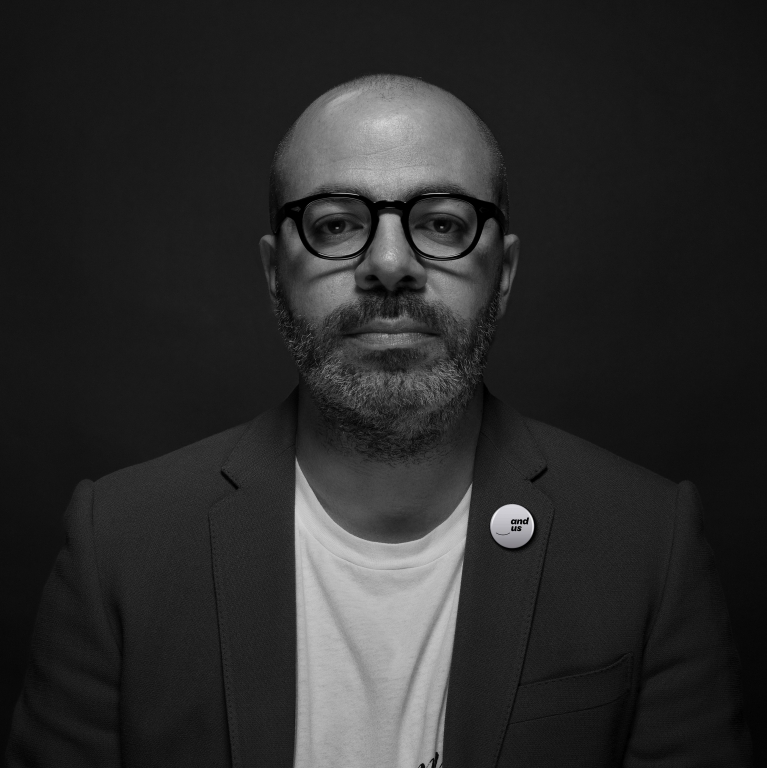 Building something fresh and from scratch seemed to be the only way to avoid entrenched bad habits. “Why? Simple - I did not believe in what we were doing and how we were working internally and with clients - that was not what advertising is. Despite my best efforts, certain habits could not be unlearned. And after decades of working to multiple network agencies I realised it’s a vicious cycle and that I would be stupid if I expected different results anymore.” 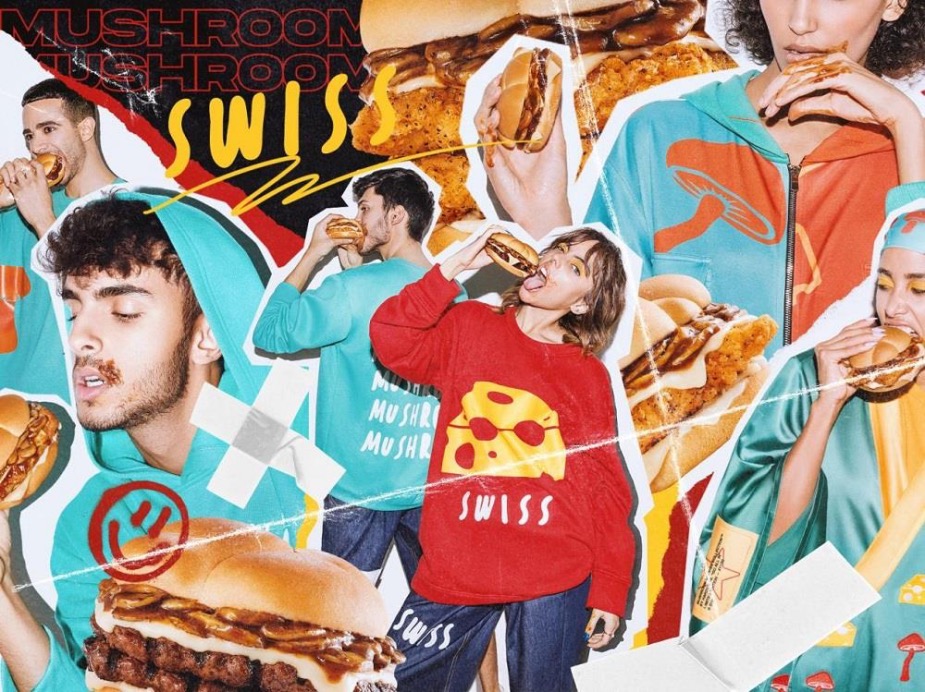 Behind the Work: How Myths and Monsters Get a Cute Twist in a Funny, Folklore-Inspired Baby Campaign from Indonesia

Behind the Work: Turning Home Appliances into Wedding Gifts as Precious as Gold