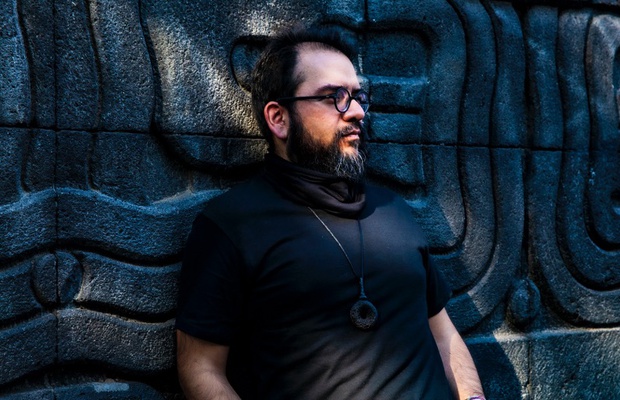 There’s a pragmatic fluidity to Pedro Lopez – AKA PHIT. And the new chief strategy officer at Wunderman Thompson Mexico has joined the agency just at the time when this kind of mentality couldn’t be more useful.
As brands negotiate a protracted phase of Covid uncertainty (will the vaccines roll out or will politics get in the way? When will international travel return – will it return at all? Will this new variant or that new variant set us back?) Pedro brings a delicate balance of depth and structure, fluidity and pragmatism.
“[I] focus on being gut-inspired and data-validated to connect with people's feelings,” he says, describing his way of working.
It’s a sensibility he’s nurtured over 20 years in the business - though curiously PHIT, a strategist’s strategist, started out as a creative at DDB Mexico. Over the years he’s worked at creative and digital agencies like Grupo W, Residencia, Publicis, as well as creating products, working on tech and transformation within brands, teaching at schools like Miami Ad School, New York University, Tec de Monterrey and more. Since 2010, as a consultant he’s also brought his energy to companies like MediaMonks, Wieden+Kennedy and Greenpeace. He’s even one of the creators of the award-winning low energy lightbulb brand, Plumen.
Fed by such a varied set of experiences, Pedro thrives on change and has learned to ride the wave of uncertainty. That translates, in his work, into a desire to question everything.
“Re-frame everything starting from the real problem; If you can't handle uncertainty, you can't handle growth,” he says.
This questioning mindset can be traced when you look at Pedro’s educational track record too. He started off studying Marketing and Finance as an undergraduate, but has accumulated qualifications in Egyptology, Anthropology, Screenwriting, Design Thinking and Data. A curious mind indeed – and while you might expect someone with so many expertises and such an expansive mind to tend towards wordiness and complexity, Pedro prefers to cut to the chase. “Keep it short, always,” he says. “Less is more.”
Nonetheless, it’s unsurprising that Pedro’s favourite part of the role is the research, asking better questions, and imagining future scenarios. And that curiosity drives him to look outside of advertising for solutions and inspirations.
That’s not the only thing that has changed the role and demands of strategists. Pedro says that marketers have moved away from an obsession with analytics to an appreciation for deeper brand strategies – and that in turn has pushed the modern strategist to evolve. That comes in tandem with a growing appreciation in the industry for effectiveness-driven awards.
“Adaptation between brand strategy and performance, now we are focusing on delivering growth for clients and for our own agencies. Currently CMOs rank ‘brand strategy’ as their top priority and advertising at the bottom (Gartner Survey); previously the same group considered analytics their most vital marketing capability,” he says.
PHIT is just settling into his new role at Wunderman Thompson Mexico, an agency he worked at as executive integrated director back in 2011. As a chief strategy officer who has resisted the obvious career path, one wonders what tips he has for young strategists just setting out. His advice, it turns out, is quite apt for anyone, particularly as we navigate such unusual times.
“Avoid perfection, keep iterating all the time, you’ll get there. Eventually everything connects.”