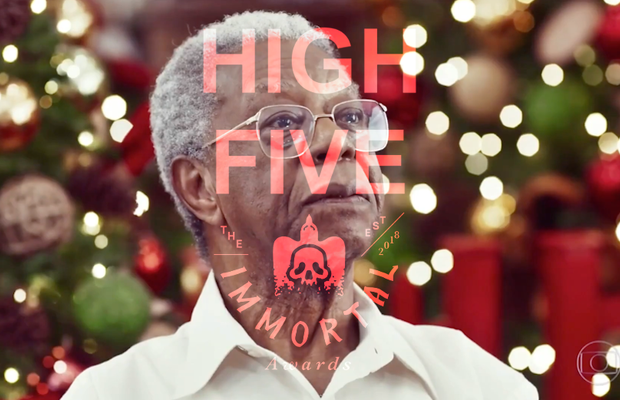 When LBB asked me to choose the five best campaigns in Brazil of all time, it was quite a choice, as we have made many impactful works over the decades. That's why I selected some cases that changed people's behaviours, including incorporating slogans as phrases from Brazilian daily life...

Agency: AlmapBBDO
The campaign is one of the best cases of brand rebranding, which transformed a product previously linked to the poorer classes into a desire for consumption by celebrities and, consequently, by their fans.

Brastemp - 'It's Not Like a Brastemp' / 'Não é Assim Uma Brastemp'

Agency: Talent Marcel
The campaign pieces exalt the quality of the brand's products, always using 'It's not like a Brastemp' to exemplify something that it is not so excellent in different daily situations. The campaign was so striking that it became a very popular phrase in Brazil.

Agency: Ogilvy
This documentary, recorded by Paranoid US, addresses discrepancies in portraits made by a forensic artist, guided by the testimony of the women portrayed and others, showing that they describe themselves as less beautiful than they really are.

Agency: WMcCann
An unprecedented initiative to present the first black Santa Claus on Brazilian TV in a Coca-Cola branded content on TV Globo's Christmas special. Advertising focused on racial equity and representativeness of the mostly black population in Brazil.