"In the Absence of Certainty, What People Want Above all Else, is Clarity"

Atomic's head of strategy, Steve Hopkins discusses how the NHS and the BBC are fundamental to who we are, and what we mean as a nation 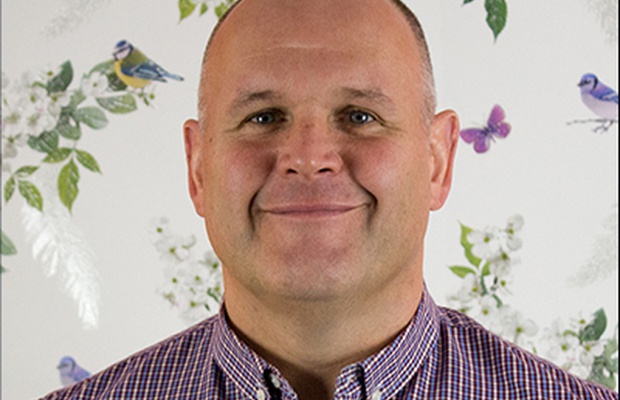 Steve Hopkins, head of strategy at Atomic London discusses the importance of the NHS and BBC and what they mean to the nation in times of crisis.

I once read an article about why Gareth Southgate is a popular choice as England football manager. It argued that the key to his success is the fact that he provides clarity rather than certainty. He can’t be sure how a game will play out or what the result will be. All he can do, and consistently does, is provide clarity. Clarity to his players, his staff, the media and the public, about what he expects from his team.

In the absence of certainty, what people want above all else, is clarity.

That statement has never been more real than the situation we’re in today. We are living in deeply uncertain times. No-one knows for sure how many people will get Covid-19; how many of those people will die or be hospitalised because of it; how long this period of isolation will last; or whether, when it does end, it will have been successful (in ‘turning the tide on coronavirus’ or whatever the stated objective might be).

Profound uncertainty requires absolute clarity, and I think currently, as a nation, we’re pretty clear on the situation.

But should there ever come a day where we lose sight of what we’re doing or why we’re doing it, the whole thing will likely fall apart.

So the why and the what is holding us together. Buying into the reason behind the national lockdown, and being able to feel abreast of, connected to, and part of the ongoing situation and collective effort.

There are two national institutions fundamental to delivering the why and the what which are unifying the entire nation: the NHS and the BBC.

As for knowing what’s happening – what’s really happening, from every perspective, impartially, truthfully, accurately, responsibly – well that’s being delivered by the BBC. Not just because they provide a balanced, 24-hour news service, but because they provide the hub of the nation. A place we go to tune in, connect with, and gauge the national pulse, as opposed to merely taking the racing pulse of Piers Morgan. Opinion divides, and the BBC doesn’t peddle opinion because it doesn’t chase ratings. Instead, it’s where we go to be reminded that we’re ‘in it together’. It creates a feeling that whilst we might not be physically together at this time, we are at least, watching, listening and learning together.

The uniqueness of the BBC within the British broadcasting landscape is enabling it, and only it, to create a sense of national connectivity, at a time of extreme physical separation.

So, what does this mean?

Well, as the saying goes, ‘it’s an ill wind that blows no good’, so what will be the good that comes from our current situation? Again, no one can be certain, but my hope is it brings a renewed sense of love, admiration and desire to protect and defend the fundamental principles of these two wonderful, national institutions – the NHS and the BBC.

Both have come under increasingly intense pressure in recent years to be ‘broken up’ or ‘part-privatised’ so that they can adhere more to the principles of the free-market.

I hope we come out of the Coronavirus crisis with a renewed clarity around how these two institutions play a fundamental role in our lives and our national identity that transcends economic principles.

Let’s not forget that we went into this crisis as a deeply divided nation over Brexit. Divisions so deep in fact that some were asking whether they could ever be healed. And yet here we are, only a few weeks later, utterly united over our desire to help and defend the NHS, with the BBC as the key orchestrator of the national effort. The current feeling of national unity, determination and purpose, the like of which I’ve never experienced before, is palpable.

I struggle to imagine how a privatised healthcare system could galvanise and unite the nation in the same way the NHS is currently doing, or how a ‘Fox style news corporation’ (as some have suggested we need instead of the BBC) could play the same role of illuminating the nation through this period of crisis.

I genuinely hope we emerge on the other side of this, never more confident that the NHS and the BBC are fundamental to who we are, and what we mean as a nation.

I hope we have a renewed understanding that being publicly or state-funded is central to the role both organisations play in British life because it enables them to put public service over profit and self-interest.

And I hope we will want to unite and help them in their upcoming fights to survive in their current form, the way they helped us in our battle against Coronavirus.