Mr. June Hong has been appointed to the role of outgoing president and CEO Mr. Peter Kwan 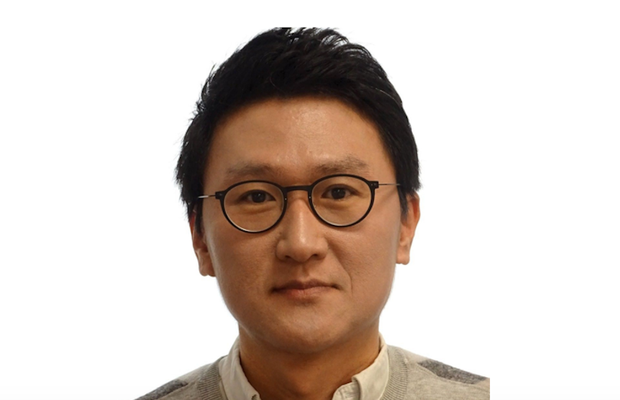 INNOCEAN Worldwide Canada and its board of directors would like to take this opportunity to thank Mr. Kwan for his steadfast leadership of the Canadian office for the last five years. Mr. Kwan has been instrumental in bringing the agency to where it is today.

“Mr. Hong is a good partner of mine. Under his guidance I am confident that Innocean Worldwide Canada will continue to flourish and write genuinely joyful stories as part of this next chapter.” said Mr. Kwan on leaving the agency. “I look forward to continuing to work alongside my Canadian partners within my new capacity as head of global management at INNOCEAN Worldwide HQ.”

Mr. Hong is a well-respected leader in the advertising industry. He has been part of the INNOCEAN Worldwide network for the last 18 consecutive years, bringing experience from INNOCEAN’s operations in China, India, Russia, Germany the UK and Italy. His accomplishments include helping to set up the INNOCEAN Worldwide Creative Hub in Berlin, Germany in 2016, which has now been nominated as German Agency of the Year. In 2019, he developed the dealer marketing and digital media capability within INNOCEAN Worldwide’s UK office, helping the agency to successfully position itself as a digitally performance driven agency. Most recently, Mr. Hong served as president and CEO for INNOCEAN Worldwide Italy.

“I’m excited to take on this new challenge at INNOCEAN Worldwide Canada,” stated Mr. Hong. “Over the next several years, I look forward to supporting the agency’s transformation and growth, with a particular focus on data-based performance and creativity driven solutions that will enable us to compete with mainstream agencies here in Canada.”