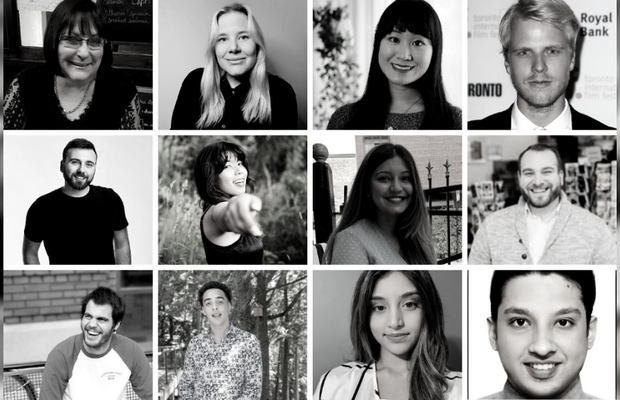 A month after announcing a new president and CEO, Innocean Worldwide Canada is pleased to report another quarter of growth. Since January 2021 the agency has brought on a total of twelve new hires and promoted fifteen. While some of the new hires are filling previous roles, many of the positions are net new. The agency is also actively hiring for several open positions.

Among the new hires include creative pairs, Jordon Lorusso (copywriter) and Victoria Pastorfide (art director) as well as Michael Ciani (copywriter) and Spencer Watson (art director). Jordon and Victoria will support on the Hyundai Auto Canada Corp. account while Michael and Spencer will be dedicated to Kia Canada Inc. Heather Hawke will also support the Kia Canada Inc. account as account executive.

Also in studio, Prachi Gujar has been hired on as Junior QA, providing support to Mike Thomas who was hired on in September to lead quality assurance for the agency. Prachi is joined by Integrated Project Manager, Linda White who will report into Innocean’s head of PMO, Deborah Lee.

In the media side of the house, Milind Todur has taken up the position of senior media planner while Jordan Stojanovic and Jenny Mao are filling the positions of ad operations coordinator and performance digital coordinator respectively.

Among the promotions, Rajat Arora has taken up new duties as account director leading on the Genesis Motors Canada account. Previously to this Rajat was senior account supervisor. John Bernales has also taken on new responsibilities as associate director helping to oversee media planning for Kia Canada Inc.

On the creative side, Kevin Belanger and David Strasser have both been promoted to associate creative directors. Kevin and David work collaboratively on creative accounts including Surex, Merrell, and others.

Elsewhere within the agency’s media department, Courtney Mendez and Royden Athaide were promoted to senior managers, performance digital while James Cornish is now performance digital specialist. Brienna Monture and Sue Thavorn have been promoted to programmatic manager and senior programmatic manager respectively. Cecilia Ham and Rachel Menzes have taken up the role of digital media planners, both were previously digital media coordinators. Freddy Fernandez was promoted to senior media planner and will continue to provide support on the Kia Canada Inc. account from the agency’s Montreal office.

“New hires and numerous promotion announcements are both positive signs of a healthy company,” remarked Norm Melamed, chief operating officer at Innocean Worldwide Canada. “I am happy to report that 2021 is off to a good start despite unprecedented pressures due to the pandemic. Together we are continuing to forge ahead to propel the agency forward and upwards.”