Association of Communication and Marketing Agencies of Belarus, Mon, Mar 01, 2021

Call for entries at White Square 2021 is open, entries are accepted online until May 17th 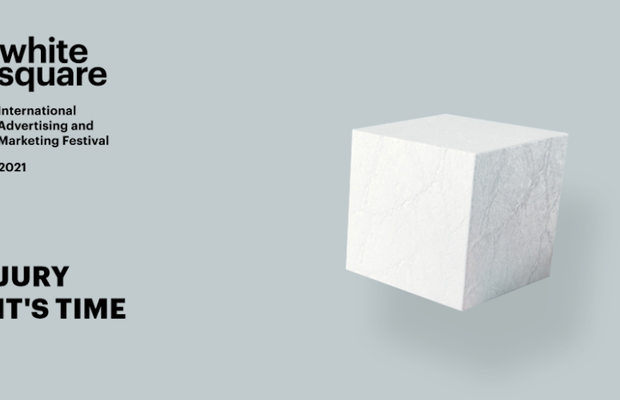 One of the largest creative festivals in Europe – White Square international advertising festival – announces its jury.

Over 1000 entries implemented during the recent year by agencies and brands in the field of marketing and advertising from all over the world participate in the festival annually.

Representatives of more than 30 countries, including Germany, France, Sweden, Italy, the USA, Spain, Russia, Belarus, Ukraine, Baltic region, MENA region and many others are fighting over White Square festival awards annually. In 2020 entries from Peru, Brazil, Chile, Cyprus and China took part in the contest for the first time.

Main jury lineups were formed according to competences and will evaluate all the entries at White Square festival: Creativity, Branding, Marketing & Marketing Effectiveness, Media, Digital, Craft. There are 129 nominations in total that are relevant to global industrial market. Mass Media jury line-up will give an independent assessment of entries from the standpoint of industrial media. The main award of the festival – Grand Prix – will be decided by special Grand Jury team consisting of the chairmen and co-chairmen of jury and the line-up will be announced on the eve of the judging.

Call for entries at White Square 2021 is open, entries are accepted online until May 17th.

The judging process of evaluation of the entries will take place in early June in online conference format. An intense business program of the festival is scheduled on June 9th-10th. Winners of White Square 2021 will be announced during Award Ceremony on June 11th that will be broadcasted and all the participants will be provided with online access.

The winning entries of White Square 2021 will be widely promoted in industrial media in more than 50 countries of the globe.

Upload your cases and do not miss the chance to become the winner of White Square 2021 international advertising festival!

More from Association of Communication and Marketing Agencies of Belarus