Her work is characterised as powerfully human, character-driven, and organically profound 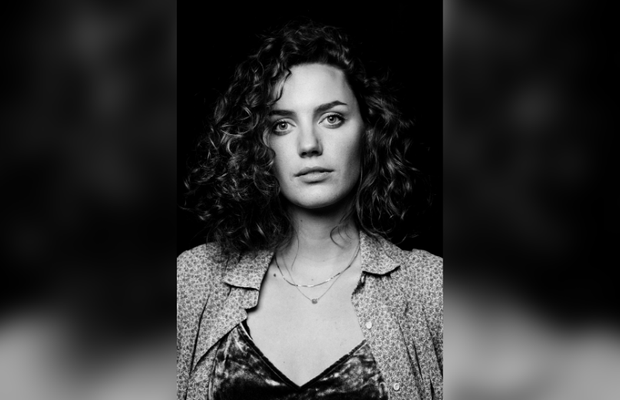 Filmmaker Marit Weerheijm joins Interrogate’s roster of award-winning talent for US representation. Her work across advertising and film is powerfully human, character-driven, and organically profound.

Of the signing, managing director/founder Jeff Miller, says: “Marit’s films have a strong emphasis on interpersonal relationships with this beautiful touch of magical realism. We are thrilled to be the ones to bring her stand-alone talent to U.S. agencies and brands. She has a long and successful career ahead of her, and we’re looking forward to being a part of her journey.”

Weerheijm grew up surrounded by movies of every genre, and soon began experimenting with telling stories through moving images, filming everything around her. She graduated from the Dutch Film Academy and received the Student Academy Award for her short film, “When Grey is a Color.” Next to that, the film gathered two jury awards at the Toronto International Film Festival and the CILECT prize for Best Graduation Film worldwide. Her second short film, “En Route,” which won the esteemed Golden Calf (the Dutch Oscar) at the Netherlands Film Festival in 2019, then had its international premiere at the 70th Berlinale, Berlin Film Festival 2020.

The challenge of telling stories in a concise yet impactful way led her to explore a dual career in both advertising and filmmaking, soon joining the Czar roster in the Netherlands and Belgium.

Her integrated approach means she has a strong influence over all aspects of production, evidenced in the rich cinematography of her films and the grounded performances of her actors. With her unique sense of spontaneity, mixed with subtle and intimate storytelling, she finds the humanity in every script.

This seamless transition of her artistic expression into advertising is evidenced by her campaigns for nonprofits and toy stores alike. Frequently working with children, Weerheijm handles human-interest subjects such as gender identity and breast cancer with honesty and nuance. Weerheijm’s heartfelt ad for Dreamland illustrates a world where children don’t need to choose between dolls or action figures because of their sex, while her relatable Pink Ribbon spot “Finally” led her to be nominated for the Young Director Award at Cannes in 2019.

“I really connect with Interrogate’s approach to storytelling and the lens through which they view the ad industry,” explains Weerheijm. “Jeff Miller and [EP/Partner] George Meeker always work to find the truth in the story, as I do, so it’s a perfect partnership.”