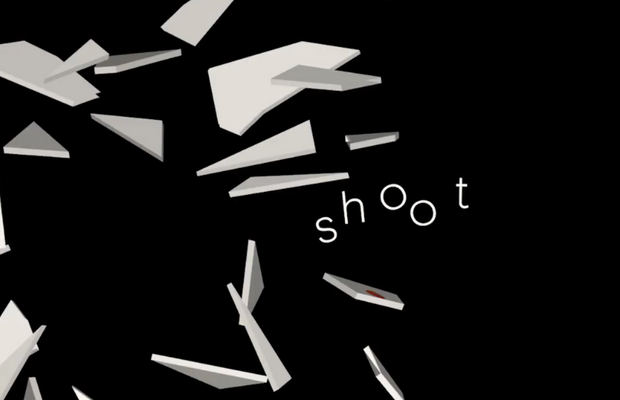 On a vital mission to protect America’s children, Sandy Hook Promise aims to end school shootings and create a culture change that prevents harmful acts against children.
For their latest campaign, the nonprofit organisation is urging senators to expand the requirement for background checks on firearms to help identify those who are prohibited by federal law from owning them.
Calling on creative production studio Taylor James, Sandy Hook Promise has released an impactful animation spot that asks viewers how they’d like to spend “a couple of minutes”. From watching commercials to checking the score or running to the bathroom, there are plenty of things that only take us a few minutes to complete.
In comparison to these mundane minutes spent, there are some ways to spend a couple of minutes that could genuinely make a groundbreaking difference to the world - like signing the petition to ask the Senate to move background checks forward.
In this interview with LBB, Taylor James’ producer Daniel Behnken shares his experience creating this life-saving campaign and the most eye-opening facts he learned.

LBB> What was the brief from the client and what was your initial reaction to it?

Daniel Behnken> The client had the script and wanted something very simple but moving – just like Sandy Hook Promises’ prior campaigns, but this one would be text and animation based. We wanted to work on it the moment it came across our desks. Gun reform in the United States is long overdue; it affects us all. We were excited to work on such an important campaign.

LBB> Can you tell us a bit about the creative vision and production process?

Daniel> We knew that in order to drive home the message, we needed to take the audience on an emotional journey. The spot starts off noting that it takes a couple of minutes for mundane activities, like running to the bathroom, before it progresses to the life-shattering couple of minutes it takes to experience a tragedy, escalating to the heart-breaking and impactful climax, with a rousing call to action at the end.
We worked very closely with the client. They wanted typography and 2D animation; we have a lot of 2D animation work, but not so much typography. Our creative director, David Rasura, and the design team would go away, animate the whole spot, and then show it to the client, get feedback, and then go away and do it all over again. We created the typography from scratch. While we started with something very animation heavy – each moment illustrated – the final spot is doing a lot less, for that much more of an impact. 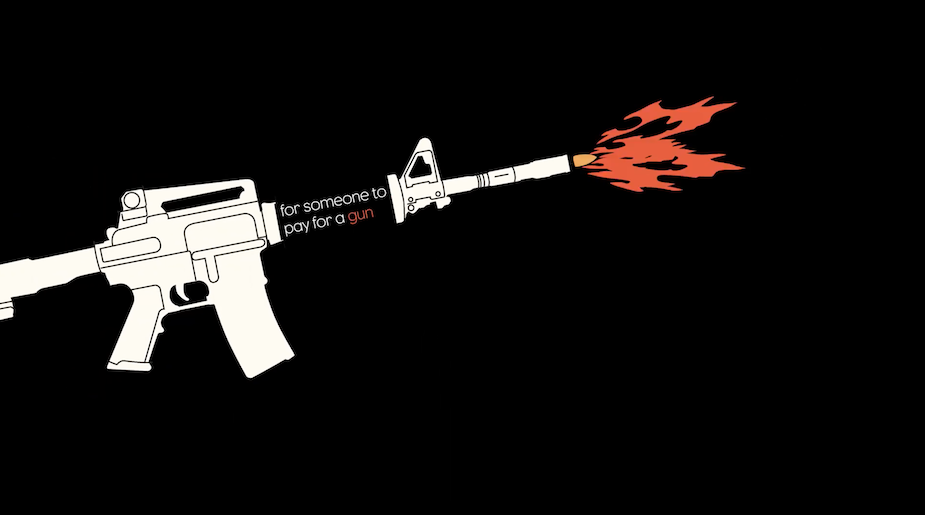 LBB> You had to turn this project around incredibly quickly - what was that experience like and how did you overcome the challenge?

Daniel> Strong communication. Everyone involved was fully committed and thus all notes, questions and pieces made their rounds among the teams very quickly.

LBB> Did you learn any eye-opening facts about gun crime that you weren’t aware of during the making of this ad?

Daniel> Though we’re told it’s too easy to buy a gun, we didn’t realise just exactly how easy it is. As the ad says, it only takes a couple of minutes. And in comparison to the rest of the world, it’s astonishing how high the level of gun violence is in the United States.

LBB> What does it feel like to have been involved in such an important campaign?

Daniel> This project was 100% about social impact for us. Gun reform in the United States is long overdue, and we’re honoured to be part of a project that is absolutely going to help shape society for the better.

LBB> How do you hope this ad will impact the upcoming senate votes?

Daniel> This is a prime example of content creation making a difference. We hope that the ad will inspire people to take a couple of moments to call their senators and ask them to vote in favour of improved background checks. This policy is about the safety of our loved ones and our community. 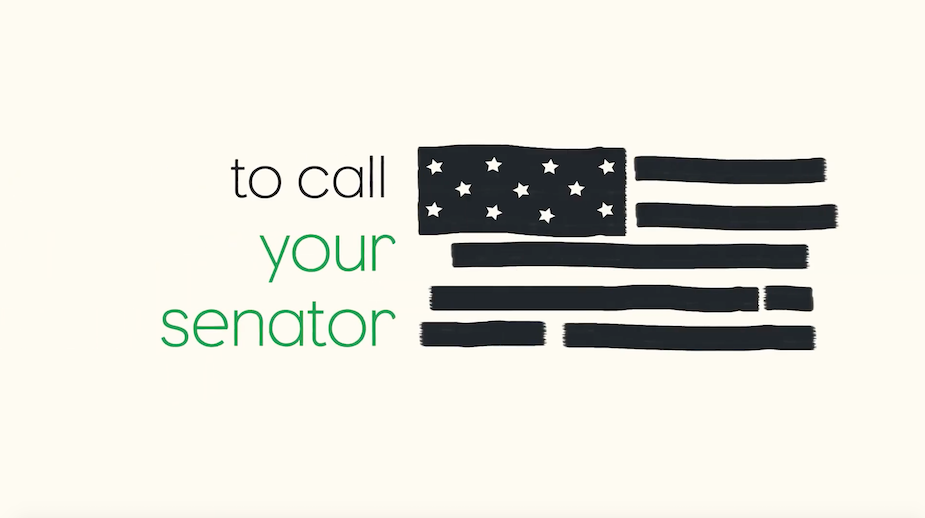 LBB> What was your reaction when watching the final film?

Daniel> The script for the project was incredibly impactful; it comes to life beautifully on screen.

LBB> Any other interesting production insight you would like to add?

Daniel> The passion attached to this project was palpable, and it was a true joy to experience.