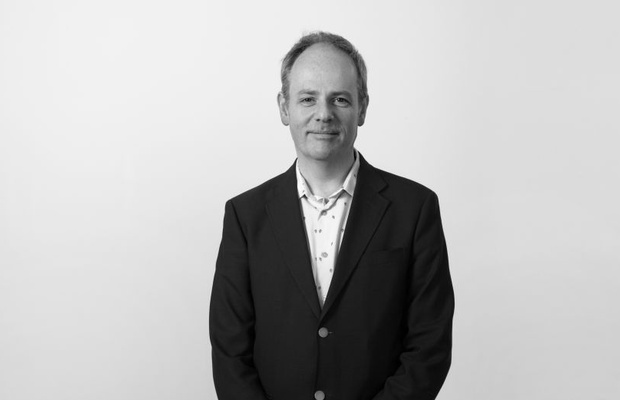 Clemenger Group has today announced that Clemenger BBDO Melbourne’s creative chairman, James McGrath, will be stepping into a new role as the group’s creative director at-large.

The move will see McGrath step down from his current role, and take on the newly formed position in a part-time capacity, supporting and mentoring the group’s creative leadership across Australia and New Zealand.

“With thanks to the deep inter-generational creative culture of Clemenger, I have never underestimated the power of creativity to solve the greatest of problems and the inspired individuals whose orbit we have the good fortune to be in. We all have much to look forward to,” said McGrath.

That commitment to brilliant, effective creativity led the agency to being recognised locally and abroad, with key achievements including multiple Agency of the Decade awards, a coveted D&AD Black Pencil and the agency being named Cannes Lions Agency of the Year.

Clemenger Group executive chairman, Robert Morgan, added: “James is undoubtedly one of the all-time great creative leaders, respected by his peers locally and abroad. He’s been a stalwart of one of Australia’s most brilliant creative companies for over 14 years, and I couldn’t be more thrilled that he’s chosen to continue his journey with us. Our creative product and our creative leaders will be all the better for it.”