João was previously associate creative director at the agency 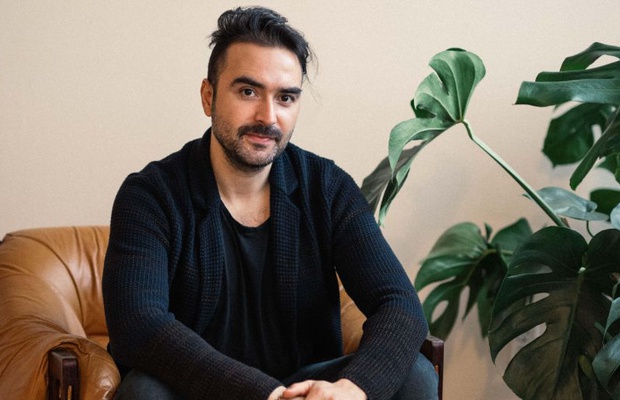 “I’m so excited to announce João as our head of design. We have a shared vision and passion for the strategic and conceptual role design will play for our clients,” said Rowson. “He has an incredible eye for craft and truly embodies the maker spirit. We’re already seeing the impact João and his design team are making on the work.”

Paz’s design career spanned five years at Ogilvy, first in Paris, where he met Rowson, then again in New York where the creatives were reunited. While at Ogilvy, Paz worked on Coca-Cola and American Express, creating film, digital, print, and non-traditional media work that won numerous Cannes Lions.

Prior to joining MullenLowe New York, he spent two years at Elephant, where he most recently worked on the pandemic standout 'AOR' project for the last remaining Blockbuster store in the country, as well as Apple’s first global launch targeting businesses.

He started his career in his home country of Brazil at Filadelfia, where he created the global viral film sensation, The World’s Most Downloaded Man.

Paz shares the same love of nurturing up-and-coming talent as Rowson, who persuaded him to join MullenLowe New York eight months ago as part of his vision to build a design team of makers at the agency.

Paz explained how he honed his craft: “I believe good ideas have a will of their own and shouldn't be interfered with too much. So, I’ve been trying to get out of their way for almost 18 years. During this time, I ended up learning quite a bit about typography, motion, illustration, photography—everything. And how it all plays a part in a brand’s narrative, whether it’s in the context of a global campaign or a simple banner.”