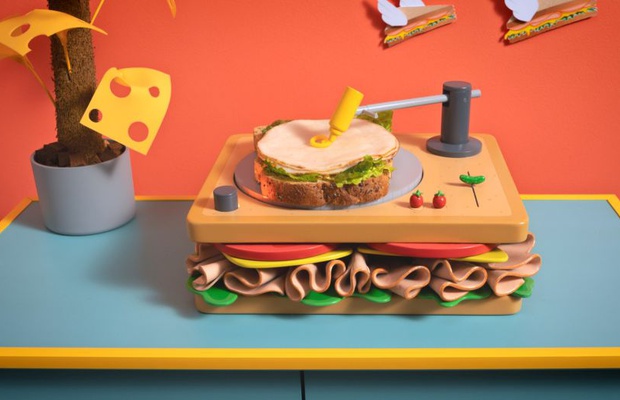 American meat company Oscar Mayer unveiled an ambitious brand refresh this week, including the brand’s first creative from new AOR Johannes Leonardo.
Oscar Mayer is a 138-year-old cultural icon that has always sparked smiles around people’s united love of meat. The refresh brings the wonderfully odd spirit of the Oscar Mayer Wienermobile to the every aspect of the brand, from a new logo, new packaging and a new creative platform dubbed 'Keep it Oscar' that invites everyone to see the world through meat-coloured glasses and take life less seriously.
The goal is to bring the brand into a fresh, modern era that’s more inclusive, more subversive and more uncompromising. Here’s a look at what’s changed:
- Updated logo and refreshed packaging designs that connects the portfolio by prominently featuring the brand’s iconic 'never square' logo shape and the Oscar Mayer Wienermobile for the first time ever, from branding agency BrandOpus. 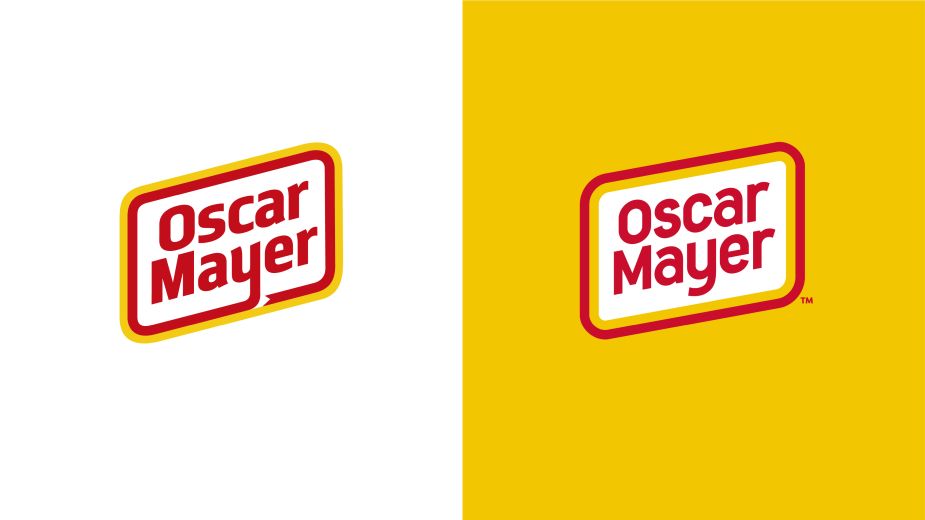 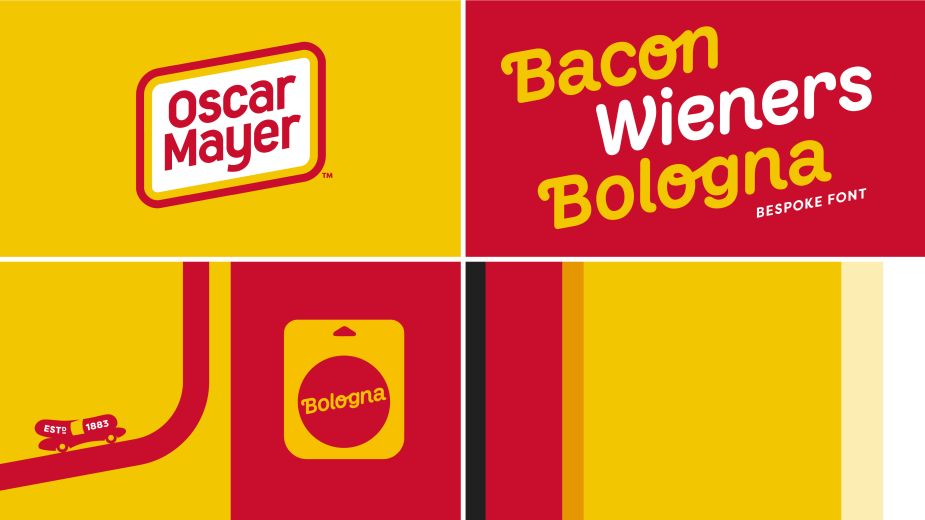 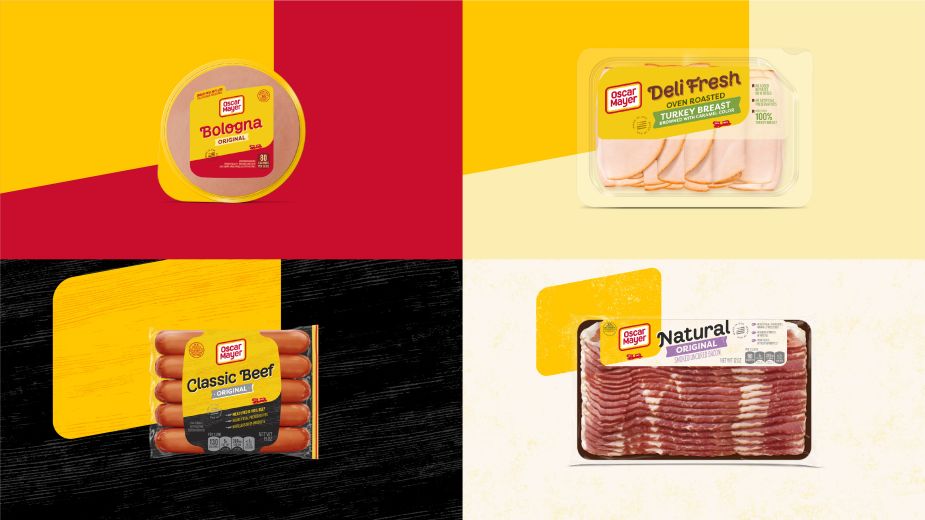 - Bite-sized ads that feel like pop art GIFS to commercials that are under a new “Keep it Oscar” creative platform, from global advertising agency Johannes Leonardo.
- Four new TVC and OLV spots that break the moulds of traditional media plans and feature TV’s first-ever debut of five-second ad buys. Check them out below.
“Oscar Mayer has been deeply ingrained in American culture since 1883, and while we’re proud of our history, we wanted to give consumers a more modern brand to engage with," said Sergio Nahuz, president, Meal Foundations and Coffee, for Oscar Mayer. "But in doing so, it was important to stay true to what’s made this brand such an icon over the years – the ability to spark smiles.  From a disruptive creative campaign, which reflects a wonderfully odd tone and breaks the moulds of conventional CPG advertising, to new packaging design, which unites all of our high quality meats under one uncomplicated look, at every turn we’ll be sparking smiles and reminding consumers not to take life too seriously."
Rachel Frederick, creative director at Johannes Leonardo, added: "Our goal with this campaign was to help Oscar Mayer get back to the light-hearted approach that made it a beloved, iconic brand and modernise it for today's consumer. Keep it Oscar is an attitude and invitation to find the fun in life, born out of the smiles meat brings. Our quick hit, delightfully odd 'meat content' unites the OM portfolio, breaking away from traditional commercial advertising with almost no narratives or explanations and leaving the viewer with all of the humorous parts they crave. From slices of bacon doing the worm to a choir singing Yum on repeat, we hope that the work inspires unexpected smiles — a nod to what made the Oscar Mayer brand so magical in the first place." 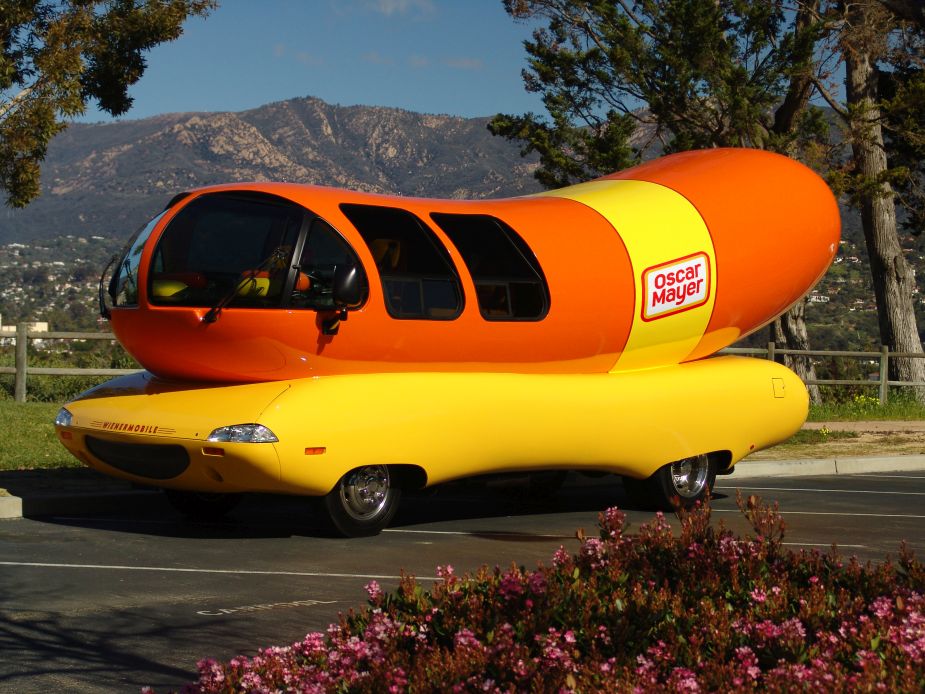 Nir Wegrzyn, CEO and founding partner, BrandOpus, said: “Oscar Mayer has always held a special place in America’s heart. Our task was to articulate everything that the public knows and loves about Oscar Mayer’s 138-year-old brand story into a unified and distinctive narrative, which, just like our logo, is never square. The new brand identity celebrates the iconic rhomboid logo with a bold and straightforward design – exemplifying the brand’s uncomplicated approach to meats with a similarly uncomplicated aesthetic. Alongside a bespoke, light-hearted typeface and the elevation of the Wienermobile as a core brand asset, the brand renovation is set to spark smiles and resonate with Oscar Mayer lovers today and tomorrow.”

Banner Development: We Are Volume