Joseph has worked on campaigns for Adidas, New Balance, Burberrys, Levis and Puma 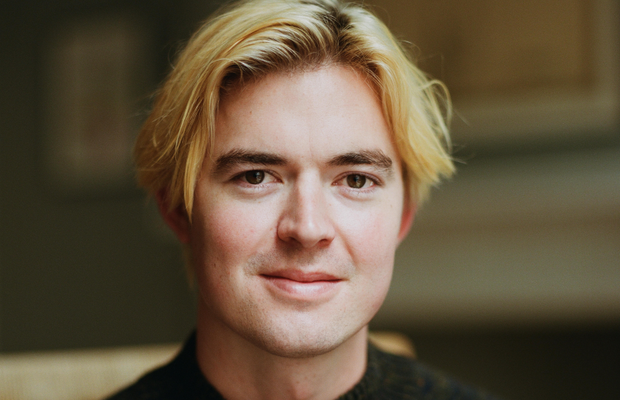 The Assembly Rooms announces that Joseph Taylor is joining the company as an editor.

Joseph is a 25 year old, self taught editor who thrives on close collaborative relationships with some of London (and beyond)’s most talented up and coming directors and creatives. Already establishing himself within the film industry, working on projects with Skepta, Shygirl and Joy Crookes, he is no stranger to the commercial as well. He’s worked on various campaigns for Adidas, New Balance, Burberrys, Levis, Puma, Beats by Dre, DAZED and EA Sports.

He spent his childhood by the beaches of the small coastal suburb of Takapuna in New Zealand. Here he developed an early passion for visual storytelling, initially manifested in DIY remakes of the most memorable scenes from his weekly video rental store haul.

After moving to the UK as a teenager and continuing to experiment within various areas of filmmaking, Joseph followed a natural gravitation towards the editing room, where an intuitive and emotionally attuned approach has seen him take on a broad range of work spanning from commercials to short documentaries, art films and music promos.

Joseph says: "Right from our first conversations together, it became clear to me that joining The Assembly Rooms would be a very natural fit. It’s a space where I can continue to grow both creatively and as an individual, whilst surrounded by an incredibly talented team of people. I’m absolutely delighted to have joined."

Managing director, Candice Chubb says: "We are so excited to have Joseph join our TAR family. At only 25, he has already cultivated such an impressive range of work in the world of music videos, commercials and documentaries. His rhythmic and thoughtful approach permeates each and every piece. Joseph is passionate about the craft of editing and his considered approach to selecting projects is why we knew straight away that he was right for us.”

Founding partner + editor, Sam Rice-Edwards says: "The first time we saw Joseph’s work his talent was immediately obvious. As accomplished as he already is, you can just feel he has an exciting future ahead for him. We are all looking forward to going on that adventure with him."

A collection of his work can be found here.