International community mourns a passionate producer and dear friend who championed Japanese talent and touched all who met her, writes LBB’s Laura Swinton 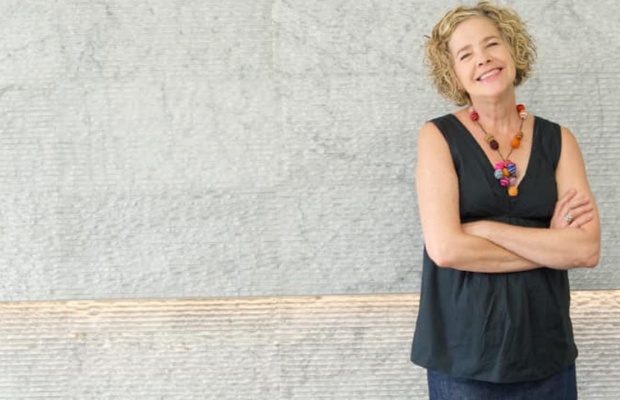