Jumping The Fence: Justin Izumi on Leaving MTV to Become a Director

Soup Film director discusses his cheeky Edeka parody for Lidl, lessons learned as a producer and how his hacking skills led to a love of filmmaking 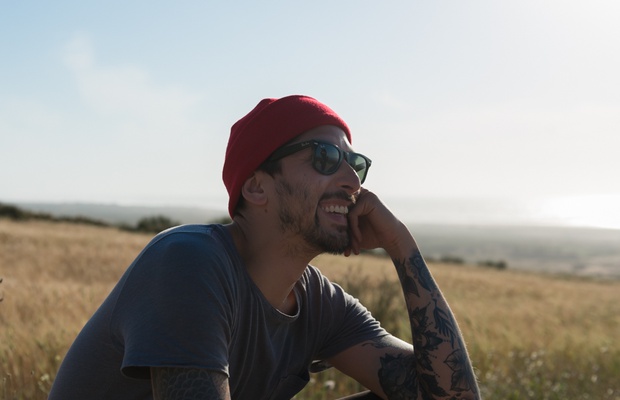