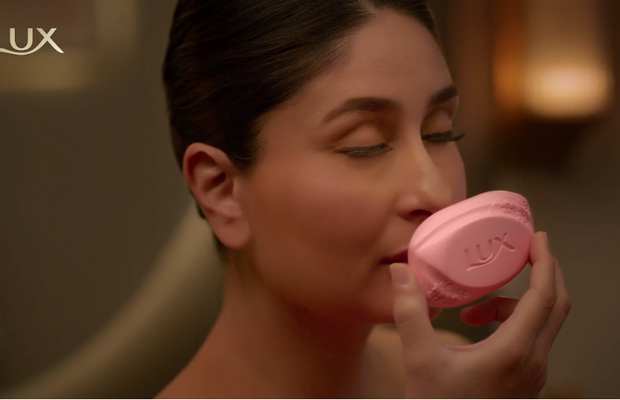 Women are subjected to judgements, and pregnancy is no different. Though a special period in every woman’s life, more often than not, she doesn’t get to enjoy it and be her normal self. Her every action is thwarted, dictated and judged. So, Lux, the leading soap brand from the house of Unilever, decided to address this issue with pregnant actor Kareena Kapoor Khan in its new film conceptualised by Wunderman Thompson South Asia. With every action of public figures’ under scrutiny, Kareena talks straight from the heart.
The film captures a conversation between star couple Saif Ali Khan and wife Kareena, where Kareena echoes the frustration of many women who face stipulations and restrictions when pregnant. When Saif reminds her that during her first pregnancy she was happiest when she just followed her heart and was unstoppable, she realises that the solution lies within her. She knows she should continue doing the things she loves, which make her truly ‘glow’.
Lux Indian ambassador, actor Kareena Kapoor Khan, said: “This campaign with Lux is special to me. This is my second pregnancy and I fully subscribe to the view that one should continue to break stereotypes and do what you love! At the end, doing what you love is really what makes you glow!!”
Commenting on the campaign, Severine Vauleon, global brand vice president, Lux, added: “Women are often bombarded with judgements that define how they should live, look or behave. Even during pregnancy, everyone has a say on how she should express or carry herself. But why can’t a woman be pregnant and still lead a full glorious life? At Lux we believe that a woman should be able to do what makes her glow - at all stages of life, including while she’s pregnant! With this initiative we encourage women to celebrate being unstoppable!” 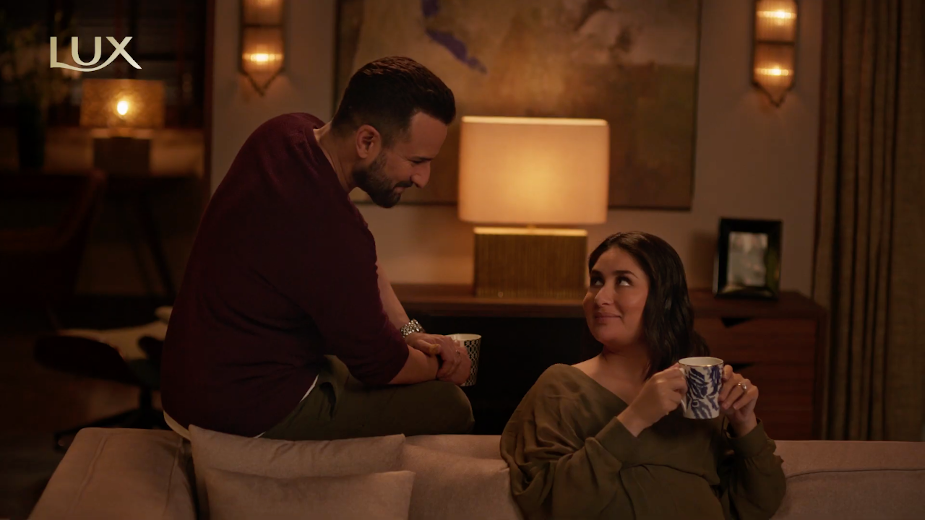 Kishore Tadepalli, SVP and managing partner, Wunderman Thompson, Mumbai, commented: “We wanted to create a conversation about the many societal biases women face. And when she is pregnant, these biases and judgements just increase. Kareena has been a torchbearer for the fact that pregnancy doesn’t stop a woman from doing what she wants to do. It helped us tell a real story about what she feels and represents. Lux as a brand has always shown a powerful, positive side of women. They are not just beautiful, they are strong individuals too. For when a woman wants to glow, nothing really can stop her.”
The campaign is a true celebration of a woman's glow and the fact that she always finds a way to rise above judgements and find a way to express herself. The brand encourages women to rise above biases and find strength and happiness in doing what they love and in what makes them happy.
As yesteryear Lux ambassador Audrey Hepburn once said: "Happy girls are the prettiest."