The campaign by Geometry Ogilvy Japan showcases the power of au 5G by tapping into Netflix’s original anime series ‘Ghost in the Shell: SAC_2045’ 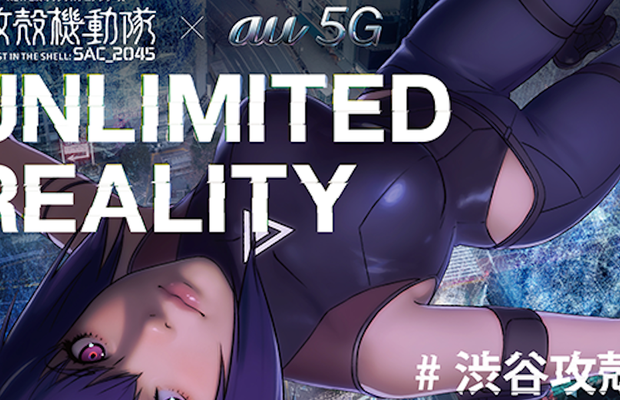 Geometry Ogilvy Japan has launched a mixed reality campaign for the unique partnership, The Shibuya 5G Entertainment Project. In its project, telecommunications provider KDDI’s au 5G partners with Netflix and the Shibuya ward of Tokyo, an energetic commercial and business district home to countless restaurants, shops and entertainment.
The campaign - titled 'Ghost in the Shell: SAC_2045' x au 5G Unlimited Reality – transforms Shibuya into a futuristic entertainment showcase with mixed reality content with the help of Netflix’s original anime series - Ghost in the Shell: SAC_2045. Based on the hugely popular 1980s Japanese manga series ‘Ghost in the Shell’ by Shirow Masamune, the mixed reality content uses famous Shibuya monuments to bring to life both the characters and plotlines of the series to demonstrate the power and speed of 5G.
With Japan - much like the rest of the world - implementing restrictive measures on social movements and nonessential outings due to Covid-19, the campaign has expanded to make the full range of content accessible to consumers from the comfort of their own homes.
Sean Palmer, general manager of Geometry Ogilvy Japan commented: “This unique partnership demonstrates first-hand the ability of au 5G to provide futuristic experiences to a city on the cutting edge of entertainment, like Shibuya. The rich fan base and futuristic story arcs so synonymous with the Ghost of the Shell franchise was the only choice to help us tell the story of this partnership. In this challenging time for the world, we had to completely reinvent how we brought this story to life for consumers limited to their home environment. Despite production challenges, our teams and partners were able enhance - not limit - the experiences provided to users." 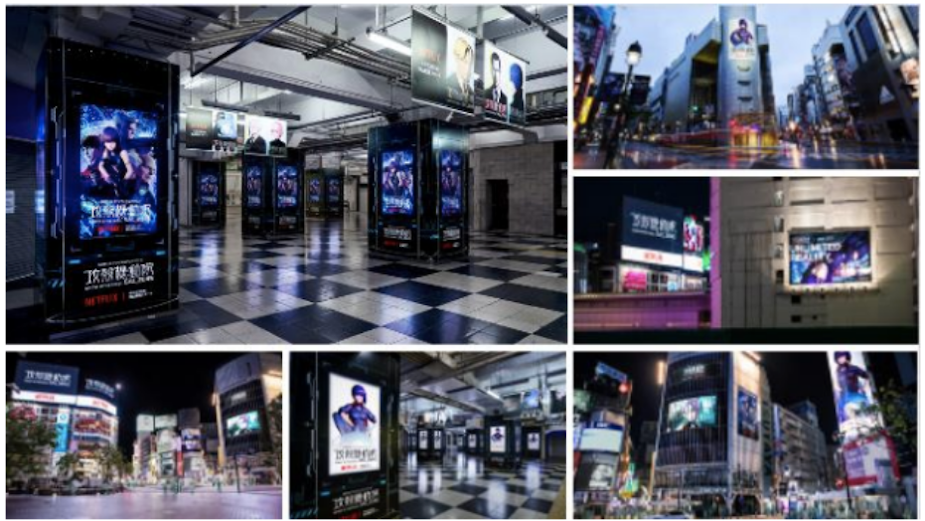 KDDI began commercialising 5G in March to provide its customers a new and unprecedented expanded experience, called 'AUGMENTED EXPERIENCE' that makes full use of 5G and advanced technology in an array of everyday situation such as entertainment, sports and art. Although the entire experience based content was moved to online, it kept the plan to ad-jack Shibuya with cyber-punk 'Ghost in the Shell: SAC_2045' visuals all around the city.
“Our experiential content on the streets themselves will be live and ready to go as soon as restrictive measures are lifted” added Palmer.