Keeping up with Indonesian Culture 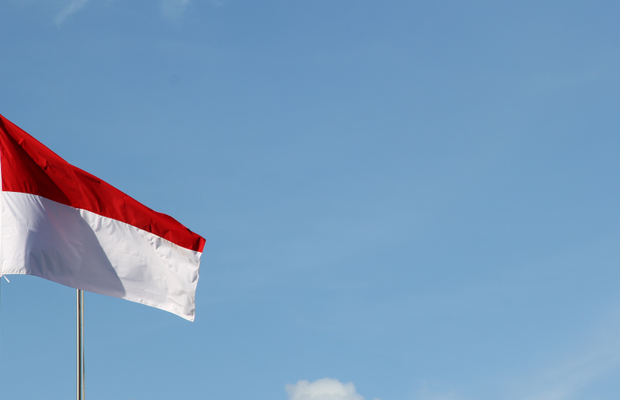 Vaishali Sarkar, CEO at Wunderman Thompson Indonesia, is Indian by birth but has worked in Jakarta for the past 15 years. She knows how to adapt her style to local cultural differences.
“Indians typically are rather confrontational; however, Indonesians are uncomfortable with confrontation in any shape, or form. Thus, you really need to soft pedal everything, in order to be respectful to the local culture.  No matter how frustrated you are, you need to find a way of getting your point across without pushing the other person into a corner. We are the foreigners here. We have to respect the local culture.  And we need to adapt and adjust”.
Interestingly, she thinks the pandemic has brought a subtle but definite shift in communication in Indonesia - chiefly in the digital sphere. “Indonesians were extremely active online, and this medium works well because it allows them to express themselves forcefully, without face-to-face confrontations. With an entire population virtually trapped at home, this medium becomes all powerful,” she explains.
“As an example, while developing a campaign for Unilever Vaseline, we noticed how passive aggressive, social media trollers can get - suggesting the right behaviour for hijab clad women, laden with judgement, which would never be shown during a regular interaction.”
Positive forces also come into play online. For Danone Aqua, millennials who were complaining about being stuck at home during the pandemic, were motivated by their peers to think positive and see how trivial their troubles were compared the healthcare workers. It was the force of social media interactions that reduced negativity all around.
Now, with rapid changes in digital media consumption, the team at Wunderman Thompson Indonesia ensure they are big social listeners, constantly tapping into WPP’s Kantar Group to keep abreast of what’s driving the country’s conversation, while having a social and content team inhouse that stays abreast of trends on most categories.
Vaishali adds: “At a base level, we need to have a strong understanding of our brands, and the constantly changing consumer needs, only then can Wunderman Thompson extricate the right information from the right resources, to make sound recommendations to our clients.”
While the digital boom rages on, Indonesia still boasts of 98% television penetration within the country, making it a crucial media channel to stay connected with the masses. “For us as an industry, things are changing faster than we can imagine. Pretty much like a kaleidoscope; every day it's a different scenario and thus agility and adaptability are key to success.”
When it comes to striking a chord with Indonesian audiences, Vaishali believes in humour, emotion and family values. “Given the large Muslim influence, our strategic and creative teams dig into cultural insights, tap into value systems, decode family dynamics to ensure our brand communication is always culturally relevant and resonates with Indonesians.
You need to get to the core of what makes that particular target audience tick and what appeals to them and how one could connect with them at an emotional level, and I think when you're able to do that, that's when the magic begins to happen.”
Breaking down taboos is not always straightforward, particularly in conservative societies. Vaishali believes that while there is an inherent desire to see taboos broken, there’s also a risk of backlash. “In any country where religion plays as big a role as it does here, one has to tread very carefully. A brand can take a bold stance but one that would be acceptable, touching human chords but not creating conflict.
“At the end of the day, you cannot make a difference unless you take up issues and that’s the role, we as an agency must play, as partners to our clients. We've got to support them and advise them on how far to push the envelope and do some clutter-breaking work.
Vaishali describes Wunderman Thompson Indonesia’s clients as “brave” and supportive of the desire to push the boundaries. Together with their support, we hope to create some iconic work that becomes memorable and delivers business results.

Uprising: Painting Outside the Lines with Natalie Goh

Manulife Investment Management Asks Filipinos “What Would You Do if You Had Millions?”