Day one of the LBB Beach kicks off with the Advertising Association, System 1 and networkone 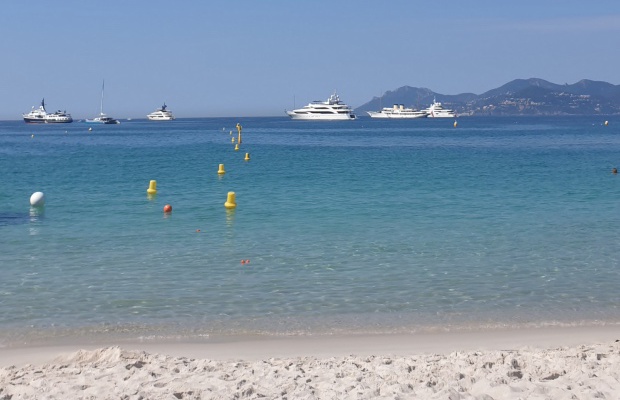 Ten years ago, when Matt Cooper first thought to commandeer a Cannes beach and bring some industry friends together the thought was very much about bringing people together. And as the LBB & Friends Beach kicked off its tenth year, that thought was souped up.
The morning kicked off with a heated debate hosted by the Advertising Association and the International Advertising Association – bringing a taste of the Houses of Commons to the Croisette., The motion - Creativity is the most important factor in a business beating its competitors – was thrashed out. 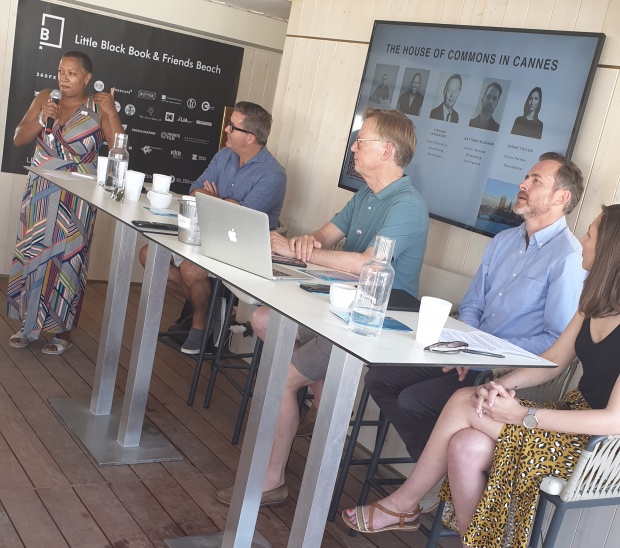 James Murphy, Ex CEO, adam&eveDDB and UK Advertising Exports Champion together with the ever-charismatic Sarah Jenkins, CMO, Grey London carved out the hard nosed business case for awe-inspiring creative and creative talent which Future Factor Client Partner Sarah Taylor and Bloomberg Intelligence’s Matthew Bloxham made a valiant effort to argue the contrary point, fighting for data, strategy and the team effort that goes into great work.
Next up System1 put some assumptions to the test by subjecting past year’s Grand Prix and Gold Lions winners under scrutiny. They examined what made top creative work resonate with viewers and what much-awarded work turned audiences off. With a heated debate from John Kearon, CEO, Cassidy Media’s Fran Cassidy, ex-Brewdog CMO Jon Evans, and LBB’s Laura Swinton, the panel debated the short term view of modern marketing and the novelty-hungry tastes of award show judges that often leaves longer term campaigns and strategies unloved. 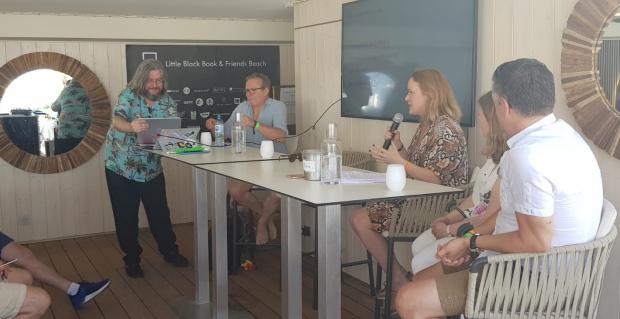 After a fruitful lunch with the Chinese and British Advertising Associations, it was time for the independents to take the stage. The Indie Creative Showcase, hosted by thenetworkone’s Julian Boulding saw Uncommon Creative Studio’s Nils Leonard, Partners & Napier's Sharon Napier and TBD’s Jordan Warren discuss the itch that led them to go indie. TBD and Uncommon discussed the challenges of launching without a founding client and the whole discussion took place under the shadow of the severely downgraded independent presence at the Palais. 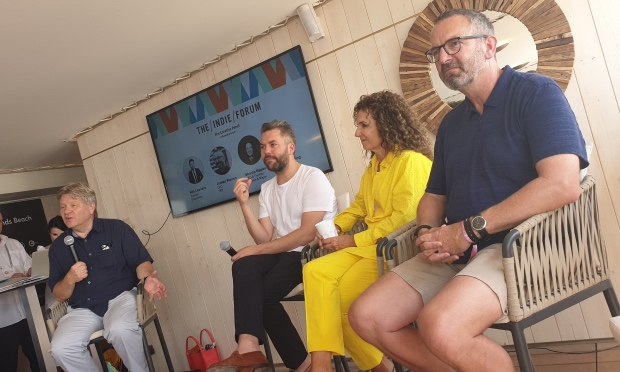 Rounding things off at the second half of thenetworkone’s session was a debate on the state of the industry, covering everything from in-housing to the power balances and pay terms of clients. Representing the indies was Raj Kamble, Founder & CCO, Famous Innovations, India who argued that independents were better able to pick and choose clients; Marla Kaplowitz who is CEO of the 4A’s and a keen scrutiniser of the client-agency relationship; Debbie Vavangas, iX Leader, IBM, UK & Ireland who took the view that we’re just scraping the surface of the power of data; and  Dick van Motman, Global CEO/Creative, Dentsu Global, Singapore who felt that talent was one of the biggest challenges on the horizon for agencies.

The LBB & Friends Beach Returns for 2020

Come and Hear the Experts Speak at LBB & Friends Beach 2019

The Beach that Rocked