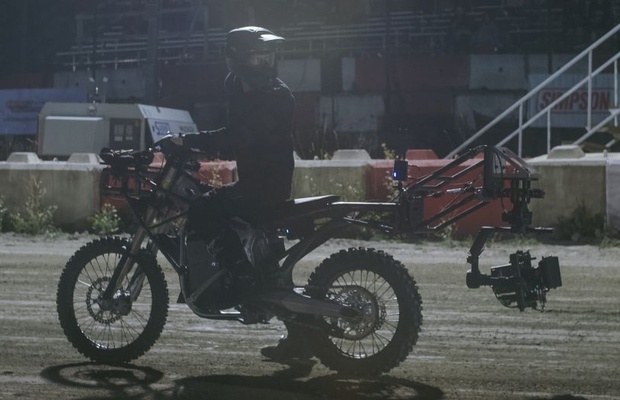 Directors +jacksonkarinja have always been passionate about motorcycles and racing but find it tricky when it comes to describing the feeling of the track. In their words: "In some ways the track is loud, fast and abrasive. But for the rider on the track, it’s a calm focus that drowns out all distractions and suspends time."
The duo, who are repped by Little Minx in the US and Animals in Canada, have friends that run a flat track series outside Vancouver and invited them to head there to camp and race. The result is 'Chasing Silence', a hypnotically peaceful bit of filmmaking about a usually loud and abrasive sport.
LBB's Addison Capper chatted with +jacksonkarinja to find out more about the process of making it.
LBB> Initially, why did you want to make a film about motorcycle racing?
+jacksonkarinja> Well, we've always been passionate about motorcycles and racing, but what we really wanted to capture is the mental space of a rider. Trying to find the quiet moment as all your focus goes into the one thing you’re doing. And motorcycles are just so fun to shoot!
LBB> Once you had that idea, how did you go about developing a concept? What were your aims and how did you go about fulfilling them?
+jacksonkarinja> We’re really lucky to have some friends that run this particular race and they’d been inviting us up for a while. The concept came from talking with them and thinking about our own experiences on the track, and then trying to show the feeling in an original way. We wanted to really capture the feeling of being on the track.

LBB> How much of this film is inspired by personal experience?
+jacksonkarinja> That’s actually a tough question. We race a bit (not that we’re any good), and that’s where we’ve experienced that hyperfocus flow state, or whatever you want to call it. The inspiration was really about capturing that feeling, but we’re pretty sure everyone who races has felt that same thing.
LBB> I've never experienced a film this peaceful about such a loud, fast sport. What inspired this approach and how did you strike that balance between calm and action?
+jacksonkarinja> That’s great to hear! That’s exactly what we’re going for, because that’s exactly how it feels when you’re out there and it’s all going right. 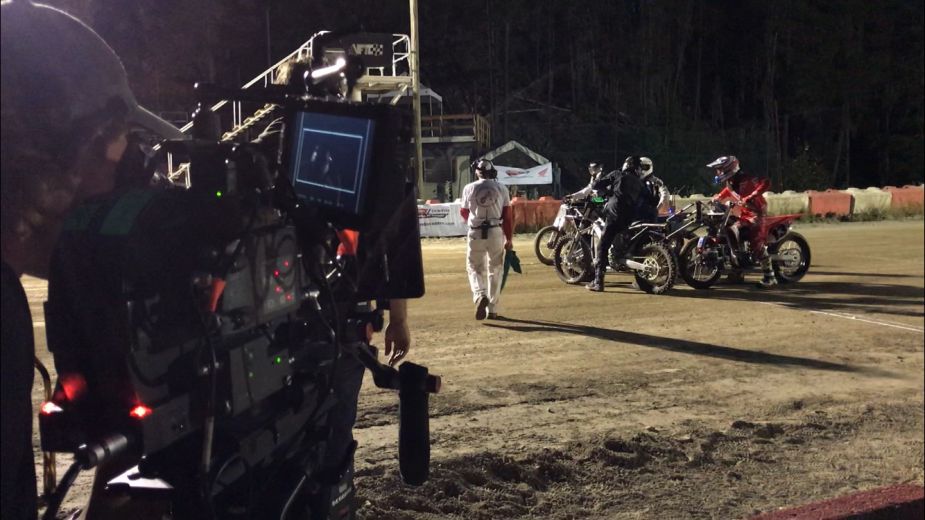 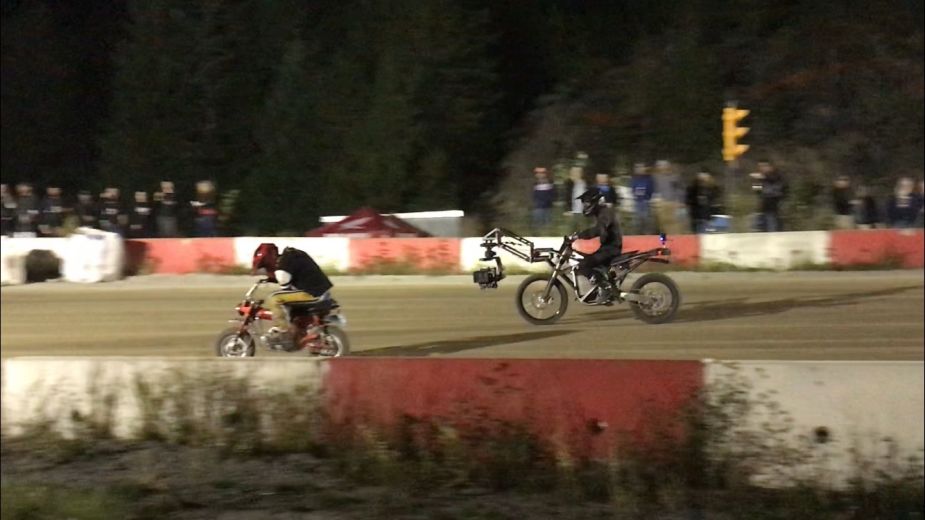 LBB> The voiceover is really striking - how did you go about writing it and who voiced it?
+jacksonkarinja> We actually found the voice over. It’s actually pulled together from a longer piece by Eckhart Tolle. Eckhart’s philosophies are all about presence and in our minds, so is racing.
LBB> What was the production process like? And where did it take place? It looks gorgeous!
+jacksonkarinja> It was a wild shoot! The race is in Pemberton, B.C., a couple hours outside Vancouver. Jackson and our key grip Leo Schott actually built a motorcycle-camera rig and drove it out from New York in a van! We camped next to the track up there with our crew (all eight of us) and all the racers, which was really amazing. We went a day early with the core crew of rides and then basically shot for three days non-stop. It was a blast. 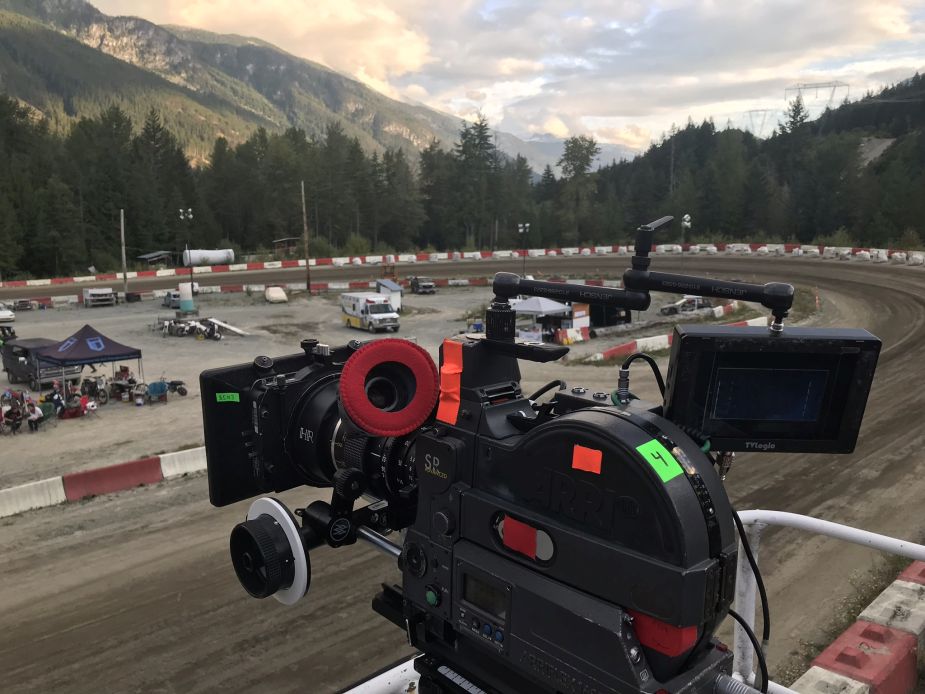 LBB> From a technical perspective, how did you pull this off? Is it shot on film?
+jacksonkarinja> It is shot on film! Kodak 16mm to be precise, with Panavision lenses. We also had an Alexa Mini, but the majority was 16. The camera-bike was a big part of it as well. Especially to capture the on track feeling. Our friends at the Vancouver Flat Track Club made it all possible by going up early with us and getting us more time on the track (thanks Niki!). We also had a lot of support from Animals (our Canadian production company), as well as Kodak, Panavision, and Whites Camera. But basically we just kept it really small and shot our hearts out.
LBB> From an aesthetic perspective, what were your main aims and ambitions?
+jacksonkarinja> Your question earlier nailed it. To make the quietest film we could manage about the loudest thing we could think of.
LBB> What were the trickiest components and how did you overcome them?
+jacksonkarinja> The whole shoot was tricky from a technical perspective and could have gone wrong a million different ways. We’d guess we just had luck on our side for this one...
LBB> Any parting thoughts?
+jacksonkarinja> We really can’t thank our friends and collaborators enough. It wouldn’t be what it is without the amazing work of our editor Martin Leroy, and DP David Feeney-Mosier. Mainly we hope we can go back again next year and race instead of shoot!