Chelsea Pictures’ Nadav Kander, Johan Kramer, Lisa Mehling and Tatiana Lewis speak to Addison Capper about a reflective look out the window and its implications for the future 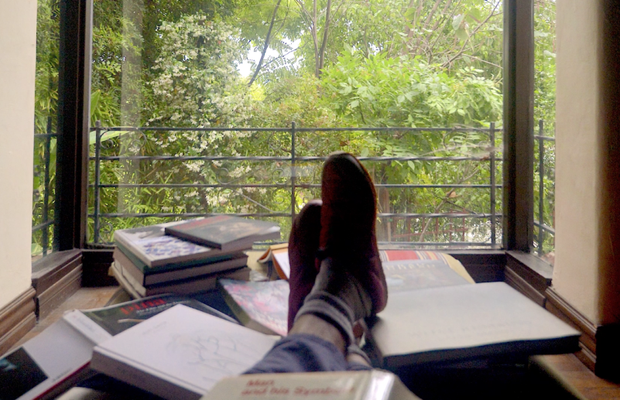 Over a year on from the World Health Organisation declaring Covid-19 a pandemic, Chelsea Pictures Nadav Kander and Johan Kramer are remembering all the time we lost and the periods of reflection we had. For months the world watched from its windows, gazing at empty streets, neighbours singing and clapping, protestors marching for equality, gazing at the uncertainty of the road that lay ahead.
While undergoing this life of lockdown, Nadav and Johan had an idea. An idea to capture this contemplation and the ideals of a better future in a way that every person could understand, so that we might remember this moment in time long after it’s passed. Staring out your window- through the looking glass- to a more equal and sustainable future for everyone.
The resulting film, Don't Go Back to Sleep, is a reflection of the year in the early lockdown period. All pictures were taken inside homes looking out of windows during the Lockdown from March-June. The piece is narrated by Nadav Kander, who reads a quote from the poet Rumi which the creators believe resonates with the place we are in as a society now. Through the pandemic, US election, environmental crisis, and everything else, the message is simple: as we begin to find a place in our new normal, don’t go back to sleep on the issues we have yet to resolve.
LBB's Addison Capper chatted with Nadav and Johan as well as Chelsea Pictures owner Lisa Mehling and creative manager Tatiana Lewis to find out more about the project.

LBB> What are the initial foundations of this project? Why did you want to make something to mark the lockdown experience?

Johan> It was a very weird situation for all of us in this world to be suddenly ‘locked in’ your own house, and with this experience new point-of-views came. I thought it would be very interesting to have the views of many people to find out what everyone was ‘seeing’. I am always busy with creating ideas, I used to be working as a creative in my own agency KesselsKramer, always coming up with concepts, and when the lockdown came, it felt natural to create something to deal with the situation. Something hopeful and positive.

LBB>  And why did you decide to use the activity of staring out of a window as your creative hook for the project? Were any other ideas in the mix?

Johan> Lisa [Mehling] from Chelsea and I discussed coming up with projects that were related to the lockdown. During this period, I even shot a commercial for Skoda cars at home. Somehow our homes became new creative playgrounds. From this experience, we started talking about the idea of involving all kinds of people all over the world. But the project started for real when I came across the first photograph ever taken, also from a window, by the French photographer Joseph Nicephore Niepce. It seemed beautiful that after all these years we were again sitting behind our windows, creating something. 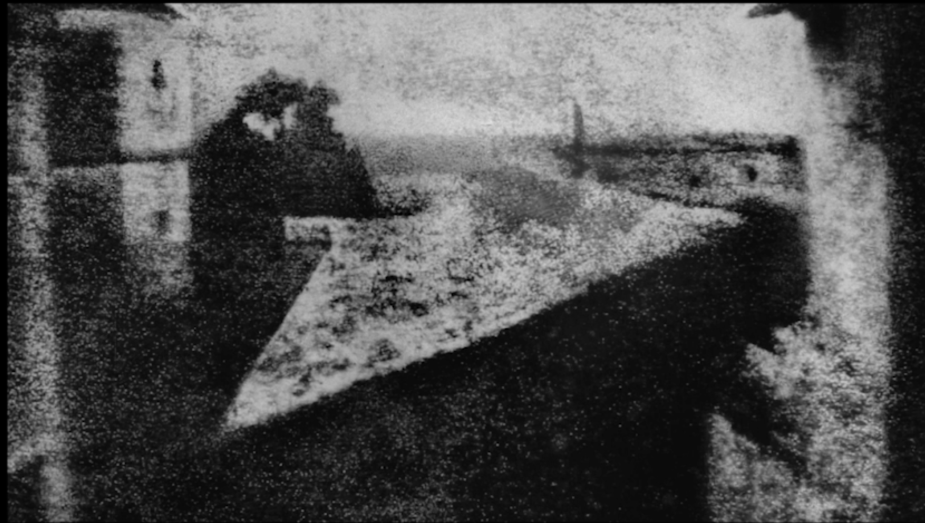 LBB> Once you had the idea, how did you go about compiling the images that would make up the film? Was there much direction from you with regards to how people captured their view? How did it work?

Johan> The project got even bigger when fellow Chelsea director and photographer Nadav Kander joined our process and we discussed very much the structure of the film. In the meantime, we started asking lots of different people from all sides to take photographs. We gave everyone complete freedom, and were each time surprised what people sent over… Some of them were professionals, some of them are doing something else, but all human beings.

LBB> Obviously the concept lends itself to a series of still images, but did you ever consider making something moving imagery?

Johan> Since it was very much related to the idea of the first photograph, we thought it was cool to stick with photography. Also, with the beautiful words of Rumi, it’s nice to stare and lose yourself in the stills.

LBB> How does working with still images challenge you as filmmakers? What challenges lay in making something engaging with a still image montage?

Johan> We knew we had a pretty long voice-over, so in that sense, it’s nice when the imagery is calm and has a peaceful rhythm, but that work was mostly done by our editor, Sophie Soloman, who spent a few weeks to find the right order and pace.

Tatiana> We were really mindful in our decision to maintain the still image format as opposed to motion, since the medium of photography is at the core of the original idea that captured us. The film went through four stages, I’d say, and saw different images, sound design, music and narration. We worked with a fantastic editor and team at Final Cut who helped us embrace the subtlety and therefore land in the strongest place with the most effectual cut. It was also important to us to return to the Niepce’s First Photograph after the slide of images. A bookended moment to emphasise what we’ve seen and how we must go forth from there. The sound design really adds a lovely realism too.

LBB> Nadav, you did the voiceover. What was that like for you? And can you tell us about the quote you're reading?

Nadav> I am not alone when I say that hearing my own voice well recorded fills me with horror. I want to leave the room. But somehow the people at Chelsea like my voice and that I speak slowly, and so I did it with pleasure. A pleasure because the message is essential to listen to. It is with urgency that we need to not go back to our old ways and collectively morph into news ways. We need to each pull back from greed and individualism and see ourselves collectively as human beings not separated from all living things. I'd like to think it is not too late.

Lisa> We all shared the same concept of the film being a study of images from around the world of us all looking out from in. We had a creative exchange about what Nadav would speak about - against the backdrop of Covid raging and the situation evolving every day so too would our ideas as we all tried to grasp, in that moment, what was happening to our lives.

After a Year of Lockdown, Short Film Urges 'Don’t Go Back to Sleep'