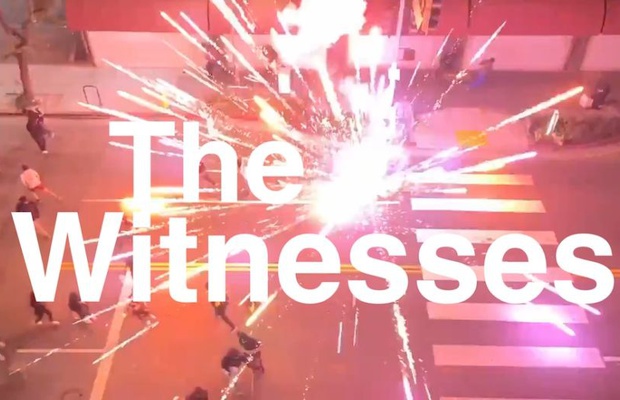 When the pandemic began we all became witnesses to a world outside of our windows. And nothing was ever the same again. 'The Witnesses' is a collaboration between filmmaker and Invisible Collective, a creative collective dedicated to making diverse and unique voices heard, founded by Justin Polk.
For this timely project, Matt asked people to share what spoke to them when they looked from their windows during quarantine. As time went on what they saw changed, as the world changed. This film is the story of their stories, a curation of what they observed, and an examination of what ultimately brought us all out of our homes to participate in something greater.
Is hindsight 2020? Will we be more than 'The Witnesses' to what this year brings?
Check out the project below and find out more from its creators, Matt and Justin in the following interview.

How did The Witnesses project originate?

Matt> As a filmmaker, I had an itch and felt a responsibility to create something about what people were experiencing last year. Not in a ‘save the world’ sense, but more of an emotional pull to collaborate with others to create something as a reflection of our collective and varying experiences. We also aimed to give the film a concept, something to ground it, rather than a collection or collage of images. We came to the idea of the point of view or perspective looking out our windows, an inside-out approach.

What were you anticipating people would submit? Were you surprised at what you saw?

Matt> I was anxious about the submissions. You never know what you’re going to get, but we ended up receiving thousands of videos from around the world. A lot of content to sift through, which was a real job but also very fun.
Justin> It was interesting to see different perspectives on what was happening and what people were seeing from around the world. Every person has their own point of view when it comes to the pandemic and social unrest or anything that happened during 2020, but a lot of those perspectives you can’t understand until you actually see them. 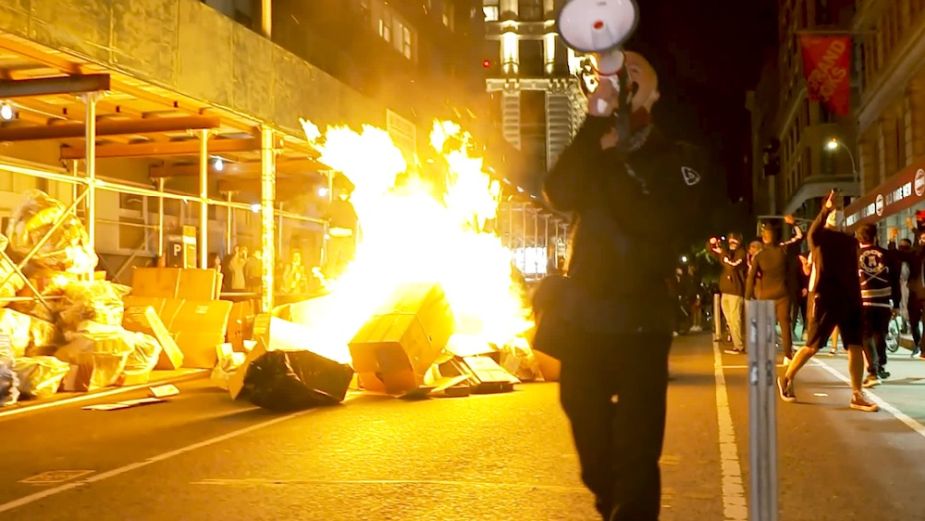 How do you know each other, and why did you decide to collaborate on The Witnesses?

Matt> I directed and executive produced a Super Bowl campaign for Verizon last year about NFL athletes who had near death accidents and the first responders who saved them. It was a very robust project consisting of a documentary, a dozen short films, and several spots. We brought on Justin Polk as an additional director and he and I clicked and have been collaborators and friends since. For The Witnesses, it was important and organic to collaborate and get diverse points of view and voices both from the contributor side as well as in the curation during post production.
Justin> Matt and I were discussing The Witnesses, and I ended up coming on after George Floyd. It’s valuable to consider new perspectives all the time and especially when dealing with such a polarising topic. So that’s why I got involved. 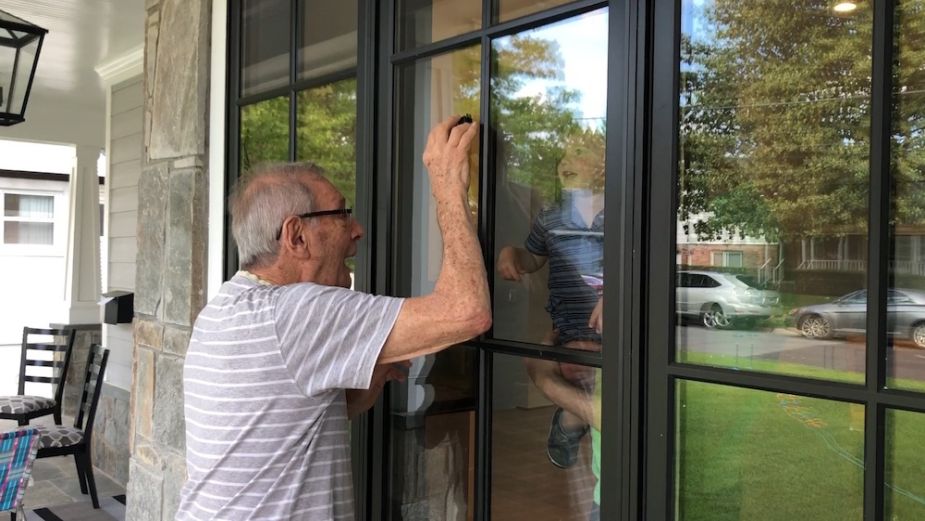 Why was it important to you to give voice to this time, and decide to work together to shape this presentation of many vantage points?

Justin> I hope people take away that it was one hell of a year and that we have a lot of work to do as a society. When you look at what's going on it doesn't feel like 2020, it feels like 1920 in some respects. I want people to experience what people outside of their bubble see. In terms of Invisible Collective, we champion diversity, and that includes diverse viewpoints/perspectives which The Witnesses shows. So it falls right in line with our objectives.
Matt> We need to remember what 2020 felt like, and how desperately and how much more we still must change. That’s why ultimately the story in the film is left open-ended. There’s so much more to come.

What has been the response so far?

Matt> The response seems to be positive. I think because people relate to the images and point of view. And it’s people from around the world, the viewers who contributed, so there’s a wider context that I think people appreciate. It was a community project, and seeing the community grow through its viewing is really heartening.
Justin> Honestly, the response I’ve gotten the most has been ‘Wow’. And, it’s in response to seeing the kind of year we have all been through, globally. People are just in awe that this past year actually happened. 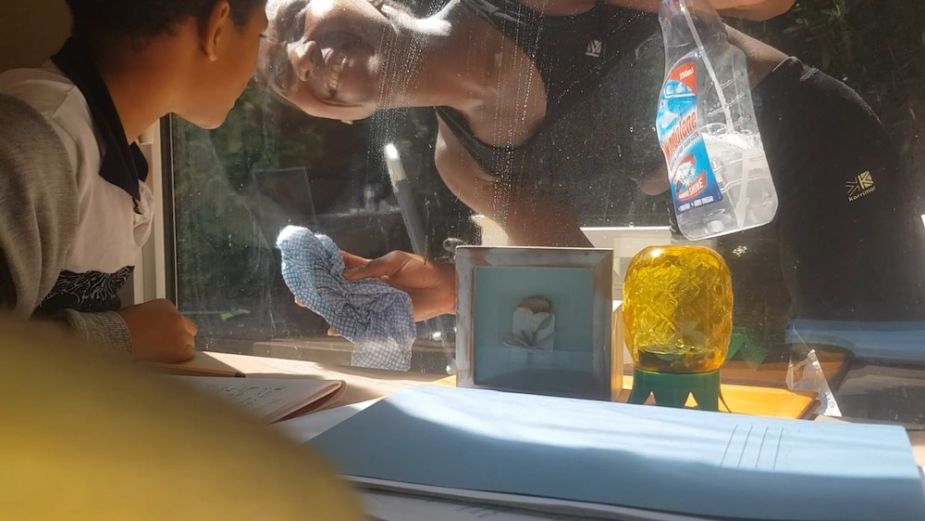 What are some other projects forthcoming from both of you?

Justin> I’m currently in post on a feature doc about an NBA basketball player, and a lot of work I’ve done with brands such as Amazon, Robinhood, etc will be dropping soon.
Matt> I have a Netflix Original documentary called 'Audible' launching in a few months which is a coming of age story following a high school football team who are all Deaf.  I’m also in post on a series of short films on mental health through the point of view of teenagers. Concurrently, I am ramping up for a new feature doc set in Nigeria related to the world of dance which I’ll direct, as well as a doc for A&E I’m producing. That, and a lot of brand work as well.