Learn to Paint Like The Rembrandt Thanks to Data, Tech and JWT Amsterdam

Agency follows up its highly successful 'Next Rembrandt' campaign for ING 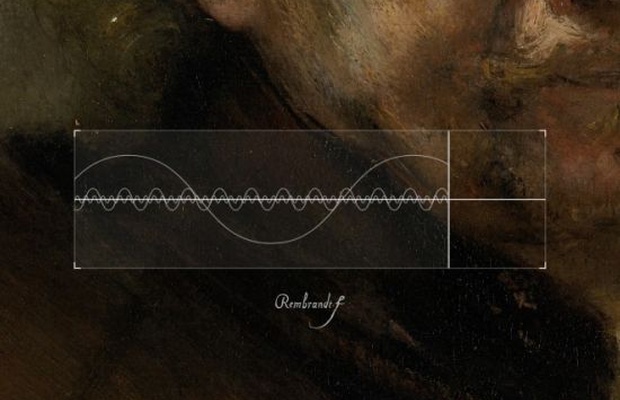 The voice of Rembrandt was recently revealed at Amsterdam's most famous museum, the Rijksmuseum. A group of experts, working together with ING Bank, has used voice technology, research and data to recreate the painting techniques, personality, language and voice of the Dutch master. The results are featured in ‘The Rembrandt Tutorials’, as narrated by the famous painter ‘himself’: spoken in his own words, using his original 17th century language, manner of speech and the reconstructed sound his own voice.

On the 350th anniversary of his death Rembrandt is teaching people to paint again.

Tjitske Benedictus, ING Netherlands head of sponsoring, events & activation, says: “2019 is The Year of Rembrandt, and as chief sponsor of the Rijksmuseum, we’re celebrating the enduring legacy of one of the greatest painters in the history of the Netherlands. What many people don’t know, is that during his lifetime Rembrandt was devoted to teaching his pupils how to paint. By recreating his voice, we’re enabling the master to teach again – 350 years after his last lesson. And with the use of innovative technology, Rembrandt’s painting lessons are now available to everyone.”

Over the past six months, ING together with J. Walter Thompson Amsterdam and a team of experts has worked on recreating Rembrandt’s voice and producing The Rembrandt Tutorials.

Rembrandt’s painting technique and personality were first analysed by experts of the Rijksmuseum. Next, the Dutch Language Institute translated the tutorials into Nieuwnederlands, a version of Dutch spoken in Rembrandt’s time. Because the written and spoken word are quite different from one another, the University of Leiden helped reproduce the original 17th century pronunciation. And by combining all the data, Rembrandt’s voice was finally recreated with the help of Carnegie Mellon University in Pittsburgh, USA.

“We’re able to do so much now with modern technology and data," says Rita Singh, speech scientist at Carnegie Mellon University. "There’s a huge increase in the use of biometrics: identification methods based on unique physical traits. We can already produce facial composites based on voice recordings. In this case, we reversed the technology to recreate Rembrandt’s voice. As far as I know, this is the very first time a voice has been reconstructed using self-portraits and data. Without the technological developments in A.I., none of this would have been possible.”

Bas Korsten, creative partner, J. Walter Thompson Amsterdam, adds: “Once again, this is a project that shows ING’s drive to apply technology and innovation to the domain of culture sponsorship. Making rich Dutch cultural heritage accessible to all. As a creative agency, assignments like these are right up our alley. We believe that the marriage of technology and creativity is a happy one. And one that will last. Oh, and of course we love Rembrandt. He was, is and will be a big inspiration for us always.