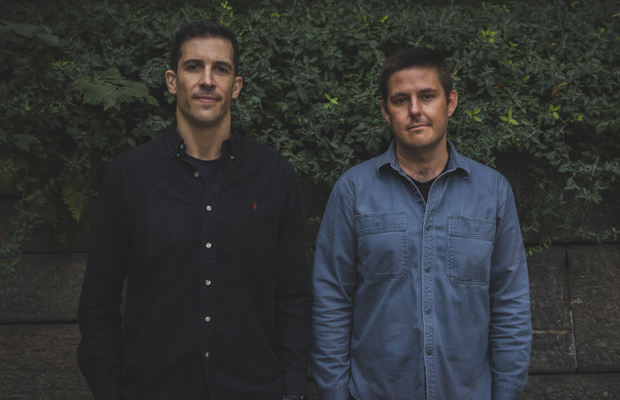 FCB Canada announced today that Leo Barbosa and Cuanan Cronwright have joined the agency as executive creative directors. They will report to Nancy Crimi-Lamanna, chief creative officer. For the last six years, the pair were at Grey New York leading and developing award-winning campaigns for Pringles, and Febreze, in addition to working on Marriott Hotels International and National Parks as group creative directors. In their time leading these brands, Pringles became a $2 billion global brand, winning its first-ever Andy Award, D&AD Pencil, and first Cannes Lions in 12 years. Work for National Parks was also awarded at Cannes, the Webbys, and One Show.

“At FCB, we look for people who share our belief in ‘Never Finished’ campaign ideas that can connect along every step of the consumer journey,” said Nancy. “But we also want people who recognize that creativity is an economic multiplier for brands and that the best work is the most effective work. In Leo and Cuanan we have just that.  We’ve created a reputation at FCB Canada for creative innovation that merges deep creativity and insights with data and technology. That reputation has allowed our work to cross borders and attract talent from around the world.”

Cuanan started his career as a copywriter at a small agency in Cape Town called Riot, before moving to South Africa’s biggest agency, Ogilvy, where he worked for more than seven years on SABMiller, Volkswagen, Mondelez, Heinz and one of South Africa’s biggest investment groups, Old Mutual.  He then moved to Publicis New York, earning multiple accolades for work on Heineken, P&G brands, and more.

“Our interview process was incredibly inspiring because we could feel how much love there is for creativity. Without exception, every chat we had with people at FCB, regardless of department, became a brainstorm. We spoke about ideas and how to make them better. We could feel the obsession for good ideas within FCB, and it felt unique,” said Cuanan.

Leo, originally from Brazil, has also worked internationally at JWT and Ogilvy in Brazil, and both Droga5 and JWT in Sydney, before moving to Grey. At these agencies, clients included Nike, Coca-Cola, Unilever, P&G, Blizzard, EA Sports, and Pringles, to name but a few.

“FCB is the world’s most awarded agency right now. And FCB Canada has been a big part of building that success over the years with 10 Lions this year alone. I have been a long-time admirer of how innovative their thinking is and how they challenge what an idea can be, whether that’s changing voice technology or turning driveways into a new media channel. They’re either changing culture or inventing it. So, the opportunity to be a part of driving that kind of work was something we were immediately excited by,” added Leo.