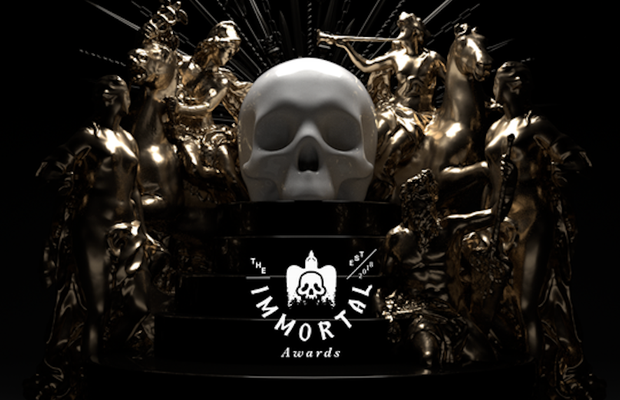 Yasmina Boustani, Associate Creative Director, Impact BBDO, UAE
Zak Mroueh, Founder & Chief Creative Officer, Zulu Alpha Kilo, Canada
The remaining jurors will be announced over the coming weeks.
Entries to The Immortal Awards are now open and Little Black Book members can make their submissions here today.
Entries into The Immortal Awards will be accepted until September 10th 2021. All entries must be made for a commissioning client, and must have first aired, broadcast, displayed, launched or published between 1st September 2020 and 31st August 2021.
Every member of LBB is entitled to up to five entries, depending on their membership tier. This year, Bronze members receive one entry, Silver members will receive two entries and Gold members will receive five entries. The full list of rules, including eligibility dates, can be found here.
If you’d like to enter the Immortal Awards but you’re not yet a member of LBB, sign up here today. If you’re already a member and would like to increase your number of entries, you can upgrade your membership here.

My Most Immortal Ad: Ali Brown on Wrangler 'Ride'