Lessons Learned from Writing a Novel

Ricardo Chadwick, chief creative officer of Fahrenheit DDB Peru, tells Addison Capper about the deeply personal story that informed 'The Silence Among Us' 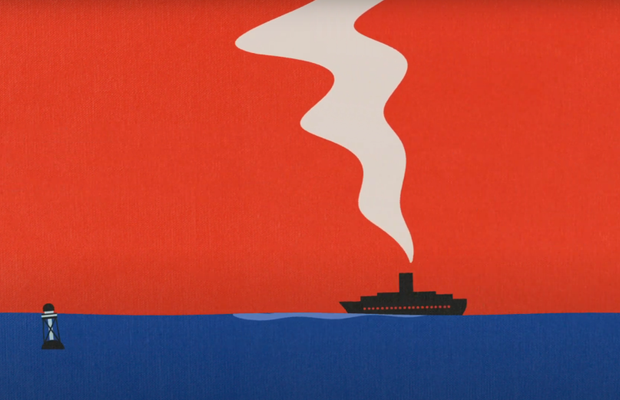 Ricardo Chadwick's day job is the chief creative officer of Fahrenheit DDB Peru, part of DDB Latina. But Ricardo has spent the past few years flexing his creative muscles in a different way - he's just released his first ever novel. 'The Silence Among Us' is a deeply personal story for Ricardo, based on the life of his parents, two deaf children who escaped from Europe during its most turbulent time to new lives in Peru and, eventually, happiness.
Intrigued to know about the similarities and differences between writing ads and writing a book, LBB's Addison Capper caught up with Ricardo.
LBB> This is your first novel - when did the idea that you wanted to write a book first come to you?
Ricardo> Actually, the original idea was to write a movie script. But I fell in love with a story that was just too complex and expensive for my first independent film. So, I decided to change the format and turn it into a novel.
LBB> Tell me about the narrative - what inspired it and what is it about? What happens?
Ricardo> As in advertising, I developed some ideas I liked, but there was this story I needed to tell, a very personal one, a fiction based on the life of my parents. My father was an English kid, born deaf and left to a tutor for years in London, while his parents were overseas. When he was a teenager, his parents suddenly appeared and took him to Peru. My mother, who was also was born deaf, survived several bombings in Italy during World War Two, while her father was in the battlefield. When he was going to be executed, her mother organised a prison break, and they also escaped to Peru. In the new world, they faced a huge challenge - learning a new language and trying to build a life, something that seemed impossible, until they knew each other.
LBB> A book is a huge undertaking! How long is the process from having the idea for this book to it being published?
Ricardo> The idea hooked me very quickly. I then worked on a first draft, writing for one year, where I only focused on telling the story the way I wanted to. Once I was sure I had a strong story, I worked for a year-and-a-half, writing everything again, focusing more on the quality of the prose. 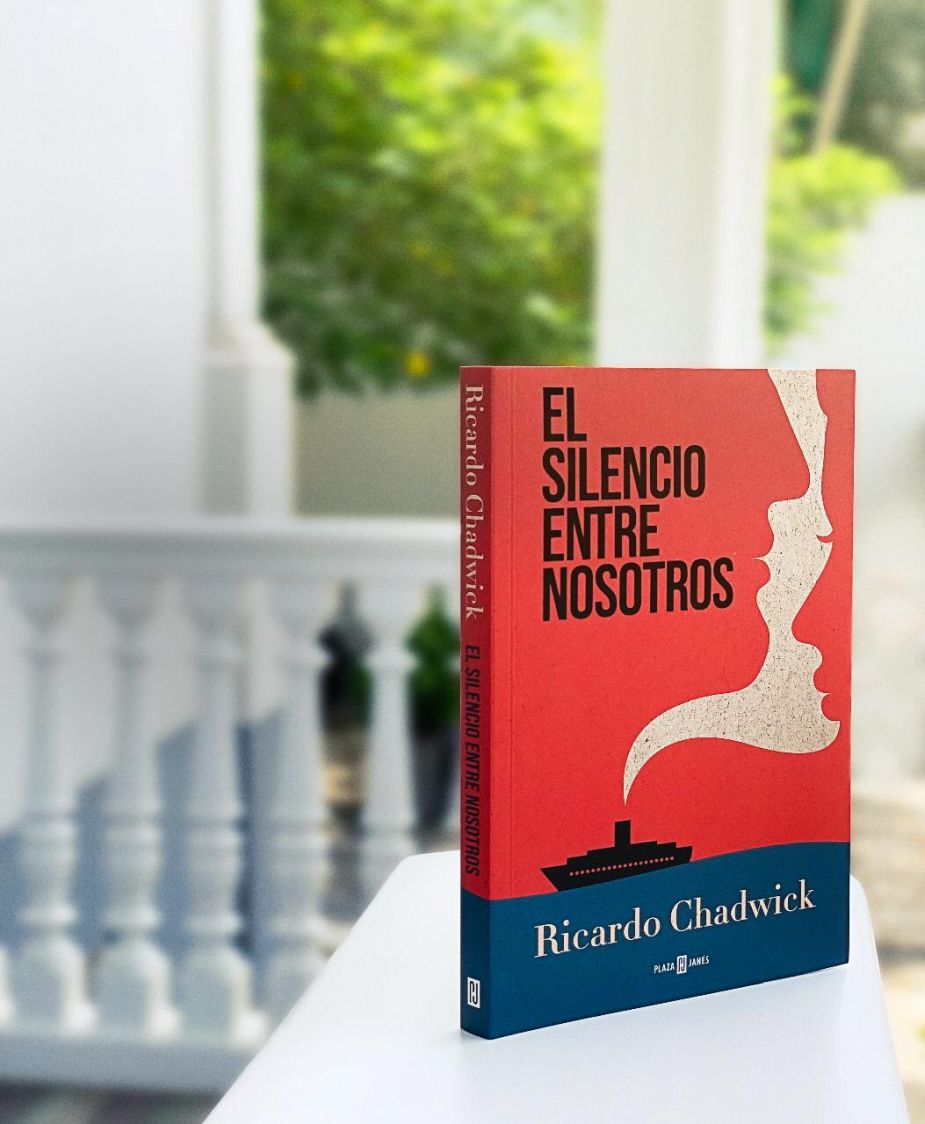 LBB> It's a very personal story to you - how did you find the process of so extensively tapping into something so personal to you? And how did this inform the story and your approach to it?
Ricardo> It was a long process and sometimes you need a very personal bond to keep you on track. In my case, it was almost addictive. I really felt the need to do this and I enjoyed it. I felt I was working on something that was going to preserve the amazing example my parents gave me and pass it on to my kids, their kids, and hopefully to many other people. It was also a way of paying a disserved tribute to my parents.
LBB> As an advertising creative, you spend your time writing ads. How did you find the challenge of altering your writing style to that of a novel? What differences did you discover?
Ricardo> I think that our creative potential is prepared to do whatever we want, so I felt absolutely comfortable. But, specifically talking about the writing, I had to learn a lot of new stuff I never thought of. Fortunately, I had a great consultant that taught me well. 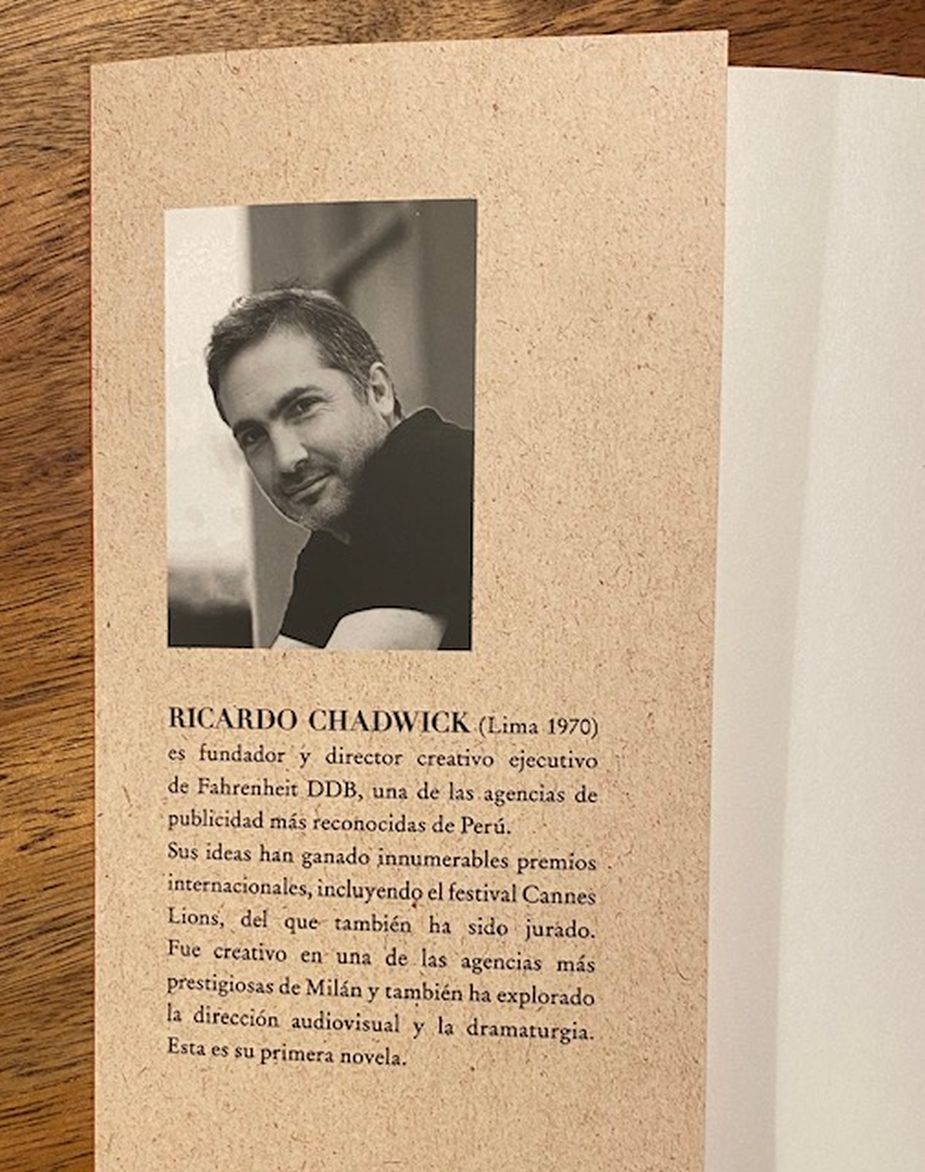 LBB> How did your career as an ad creative help you in writing this book?
Ricardo> As ad creatives, we are very well trained storytellers. We know how to find an interesting thread, and from there we can quickly structure a story, adding drama and probably an unexpected ending. But the most interesting quality is that we write what we have previously visualised in our minds. In fact, many of the people that have read the novel often tell me that they imagined the movie while they were reading it.
LBB> And what lessons did you learn during this process that will serve you well in your advertising career?
Ricardo> I am not sure if it just applies to advertising, but I learned three important things: follow your gut, make it personal, and the fact that discipline is the key to any big project.
LBB>  What do you hope readers take away from your book?
Ricardo> The novel is an emotional ride from which I wish to entertain but, overall, inspire through the life of two characters that succeeded in their seek for happiness, despite their difficulties.
LBB> What was the trickiest element of writing a novel like this?
Ricardo> The line between fiction and reality sometimes is very wide and clear and sometimes seems to vanish.