LG Electronics Lights Up Your World in Beautiful Film 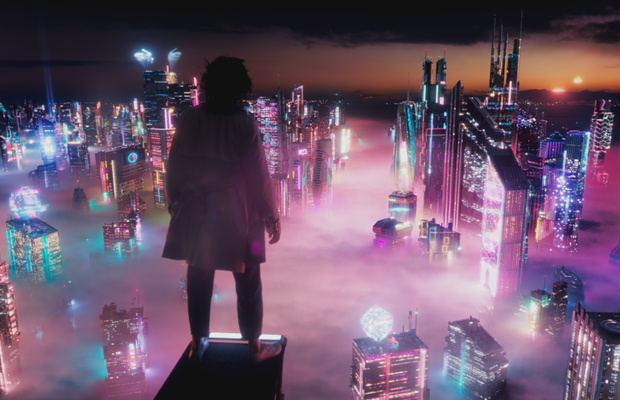 Today, LG and The&Partnership London launch the global integrated campaign, ‘Light up your  world’, demonstrating the innovative self-lit pixel technology of LG’s new OLED evo. The campaign will live across all LG touchpoints in 2021, from their above-the-line advertising to their owned online channels.

The global campaign features a beautiful 90 second film, with various cut-down lengths. The film, shot by Sam Brown at Rogue, shows a woman’s wondrous journey through surreal environments as she follows vivid, coloured light. The playful light leads our woman past magical fish, a futuristic cityscape and an endless room of colour. The film also features a spectacular, internally lit tree which is the key visual for the whole campaign. This self-lit tree key visual will be featured in print, OOH and also create the screen infill for the new LG OLED evo across all channels.

JS Lee, senior vice-president at LG Electronics, said: “The&Partnership impressed us with their  emotional storytelling. We’re incredibly excited about the ‘Light up your world’ campaign and can’t wait to see it drive increased global awareness of our unrivalled OLED technology.”

Gary Simmons, MD at The&Partnership London, said: “LG’s OLED technology has led the industry  for a number of years, and with this emotive campaign we want customers to truly feel and  experience those technological benefits.”

British Gas Shows You What Being More Sustainable Really Looks Like