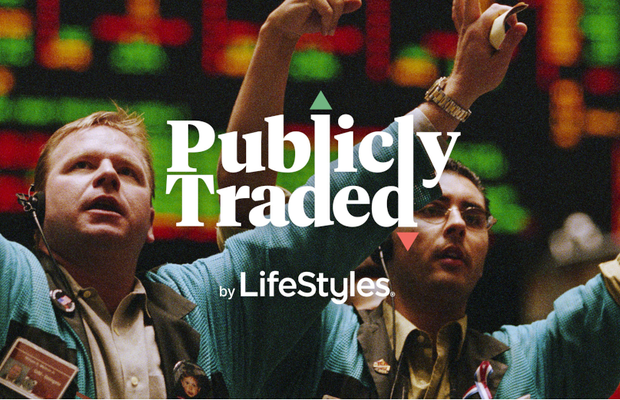 Just like playing the market, playing the field comes with risk. That’s the creative spark behind a new stock market-inspired platform from FCB/SIX for sexual wellness brand LifeStyles. The project, called 'Publicly Traded' uses real-time Australian search activity around sexually transmitted infections (STIs) to generate 'stock' chart visualisations, which drive dynamic online pricing for its products, making condoms more affordable when transmission is on the rise.
Launching in the Australian market, the new 'STI Index' is determined by Google Search data around six key sexually transmitted infections: Chlamydia, HIV, syphilis, herpes, gonorrhea and HPV. The platform is driven by three real-time Australian search behaviours: STI names (e.g., searching 'herpes'), symptoms (e.g., searching 'painful urination'), and by geographic region (where those searches are happening).
The search information is presented on the Publicly Traded website as data visualisations that resemble stock market charts, providing an at-a-glance look at which STIs might be on the rise (or decline), then combining all six into a single metric called the STI Index. The index drives dynamic inverse pricing for 30-packs of LifeStyles condoms - the higher the index in a particular region, the lower the price. However, the price will never exceed the product MSRP.
The campaign was developed by the New York office of FCB/SIX, a global creative data agency renowned for data-inspired creative campaigns including PFLAG’s 'Destination Pride', BMW’s 'Live Unscripted', and Black & Abroad’s 'Go Back to Africa', which won the 2019 Cannes Lions Creative Data Grand Prix.
The initiative is aimed at males 18-34 who have shown interest in DIY investing and are also likely to purchase condoms. It’s built around the creative insight that there are links between sex and the stock market - like stocks, STIs are 'publicly traded' and people can opt to either play it safe or risk it all. 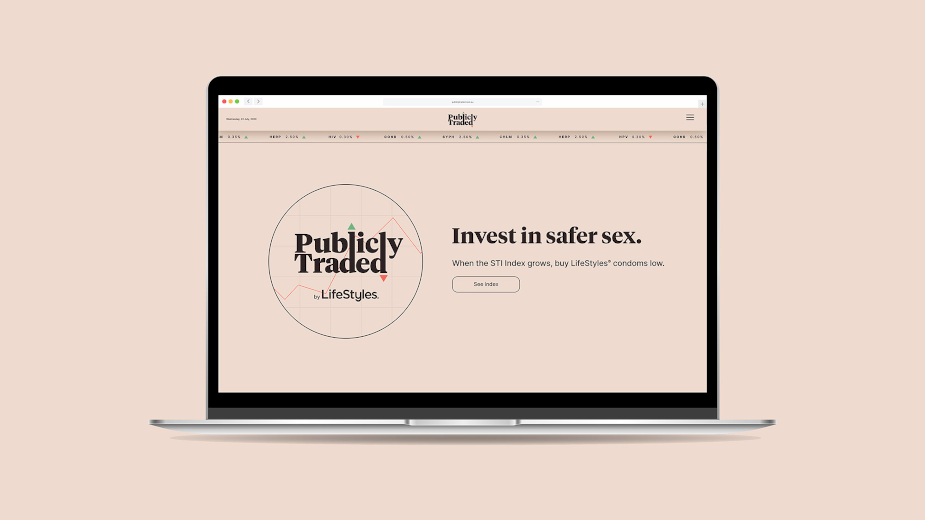 “There’s a lot of data out there on STI rates,” says Ian Mackenzie, CCO of FCB/SIX. “Unfortunately, in the heat of the moment it’s really easy for people to ignore that data. Publicly Traded brings the data to life in a way that gets our target – literally – invested in its outcomes, and drives dynamic pricing in a way that puts LifeStyles on the frontiers of e-commerce.”
The campaign comes as STI rates across Australia have increased significantly in the past decade, with cases of gonorrhoea more than tripling between 2008 and 2017, and chlamydia cases increasing more than five times, according to data from the Australian Institute of Health and Welfare.
The site allows site visitors to sign up for price alerts, providing a powerful lead capture mechanic for LifeStyles. Similar to how many online financial trading platforms allow users to set a price alert for individual stocks, users of Publicly Traded are able to set their own price alerts through both email and SMS, and get notified when the 30-pack of condoms reaches their target price. 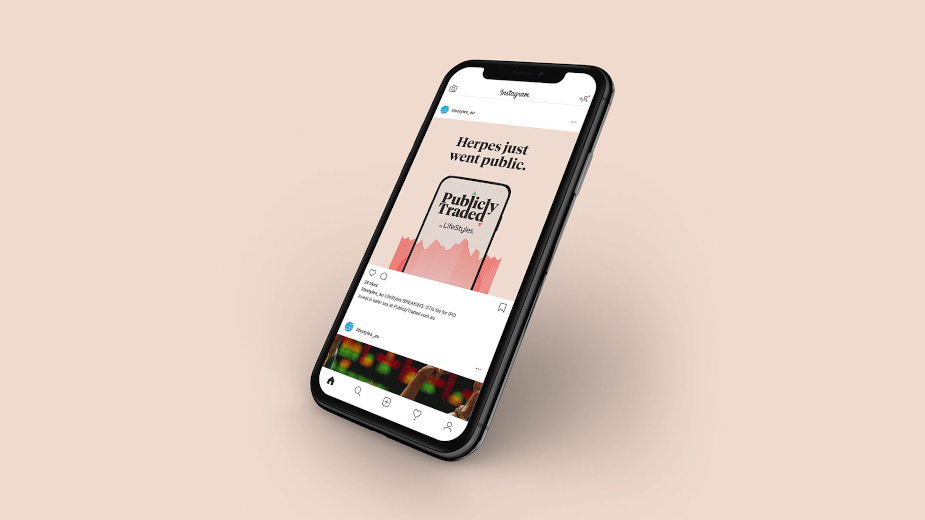 “Raising awareness about the importance of safe sex is central to our company’s mission, and we are continuously seeking ways to deliver that message in a meaningful and impactful way.” says Marta Toth, director of global marketing strategy at LifeStyles Healthcare. “The beauty of this campaign is that it approaches education on STIs in a fresh new way while seamlessly providing easy access to condoms.”
LifeStyles is promoting the initiative by taking the STI 'public' through IPO-themed ads appearing on social media and on financial websites urging people to 'Minimise Risk. Maximise Pleasure.' Other campaign elements include both :30 and :15 videos, supported by GIFs and influencer marketing.