Lightning Orchard Brings on Jenn Pennington as Head of Production 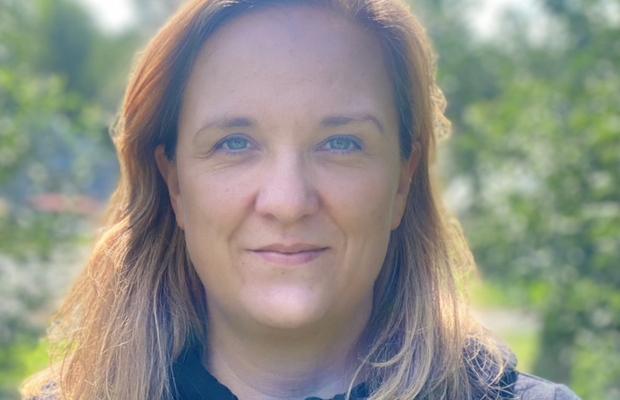 Independent creative agency Lightning Orchard (LO) has expanded its leadership team to include industry maven Jenn Pennington. She brings twenty-plus years of experience in creative production to her new role, with a strong storytelling focus and an exceptional ability to handle high-stress situations. As head of production, Jenn will ensure creative is consistently pushed to its fullest potential on complex projects with wide-ranging budgets.

Jenn was born in Berlin and raised all over the world as the child of a military officer. As a result, she has spent her entire life navigating new waters and managing a variety of personalities. A true creative at heart, Jenn is driven by her passion for making emotionally moving work that ideally has a lasting impact beyond the advertising world. She thrives on creating a culture that is positive, progressive, and inclusive.

Jenn arrives at Lightning Orchard from her most recent role as executive producer at Anomaly, where she worked for more than seven years. She has past experience producing at Wieden+Kennedy NY, DAVID, Creature, and McCann Erickson, and freelancing at Beats by Dre, Ogilvy & Mather, and DDB. She has created and produced award-winning work with some of the most respected production companies, directors, and creatives for clients such as Budweiser, Coca-Cola, Johnnie Walker, ESPN, IBM, Jordan, Google, and Dick's Sporting Goods.

As a young innovator on the scene, Lightning Orchard continues to blaze trails with a continuous stream of top clients, consistently impressive business growth, and considerable momentum, further aided by two significant but not-yet-able-to-be-revealed new business wins. partner and executive creative director Jimm Lasser says, “Jenn was the creatively-minded leader we were looking for. We are so enthused to start creating with her.”

“To join Lightning Orchard, fresh on the heels of their Ad Age Small Agency of the Year win and Campaign Independent Agency of the Year recognition, feels momentous,” says Jenn. “Their ethos of originality, strategy, structure, and depth of thought resonates with me and I’m excited to take on this new challenge with such a phenomenal team.”

“Jenn is well known in the production world and in creative circles, and our values align perfectly,” says Laura Janness, founder and chief strategy officer. “She is equipped with a powerful sense of adaptability and sound judgment. We’re very happy to be adding her to our team and to our female senior management ranks, being a company that is not only dedicated to excellence in craft but to continuing to blow past all roadblocks to a more diverse and equitable industry.”