Made in partnership with ENGINE Creative, Stink Films and Final Cut, the spot 'Funfair' invites people into the bright and optimistic world of Sky Mobile - where the usual rules don’t apply 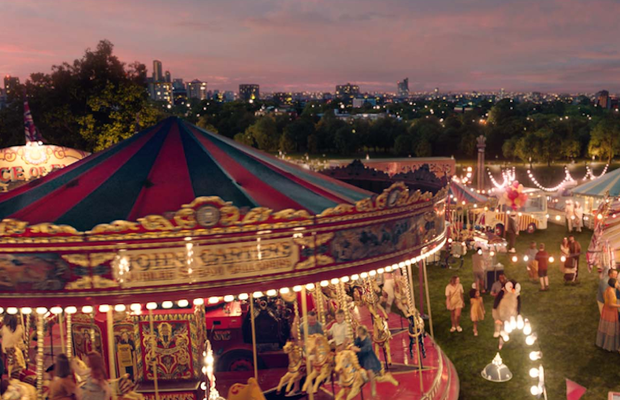 Sky Mobile has launched the next instalment in its 'Hello Possible' campaign in which British star Lily James uncovers the seemingly endless possibilities at your fingertips when you have spare data with Sky Mobile. The latest iteration in the 'Hello Possible' campaign, created by ENGINE Creative, invites people into the bright and optimistic world of Sky Mobile - where the usual rules don’t apply.
In the new TV ad, Lily James shows a family visiting a fun fair that, in the magical world of Sky Mobile, you can do things you couldn’t before - such as turning fairground tickets into a giant fluffy penguin. The fairground tickets are used as an analogy for mobile data, which Sky Mobile rolls over so their customers can share it, turn it into rewards or keep it for when they’ll need it.
The campaign launches across TV and VOD on Sky Media, ITV and Channel 4 today and runs until 31st March.
The TV ad, which was directed by Patrik von Krusenstjerna through TRAKTOR / Stink, features The Beach Boys’ classic ‘Wouldn’t It Be Nice’ as the soundtrack.
For the shoot, because of Covid-19 restrictions, the ad’s fun fair set had to be built in a controlled environment at Pinewood Studios. Production meetings were held remotely and Covid-19 testing was carried out rigorously each day on set while a remote video village was assembled to allow the agency and client team to join virtually from home. The visual spectacle was brought to life by a virtual post production process which was managed entirely remotely. 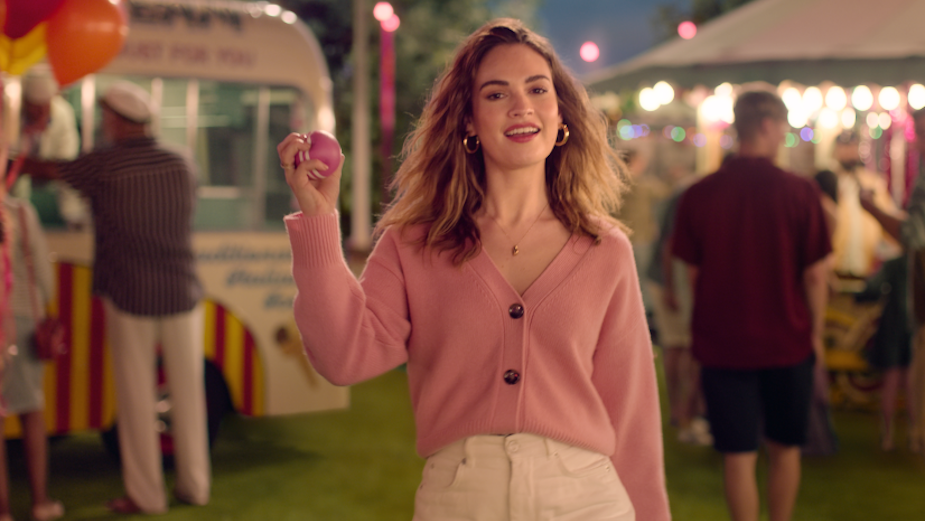 The 'Hello Possible' platform for Sky Mobile is born out of a belief that the old, rigid mobile networks of the past are too inflexible. Sky Mobile provides a welcome antidote, offering customers the freedom of a more flexible network and making possible what was not previously so.
Pierre Coppin, director of marketing, Sky Mobile, said: "This new chapter of the world of possibilities brings to life how we continue to make the impossible possible. In this instalment, we show how Sky Mobile rolls over spare mobile data so our customers can choose what they want to do with it. We hope that this warm family moment at the fun fair and the charming fluffy penguin will put a smile on people’s faces in these challenging times." 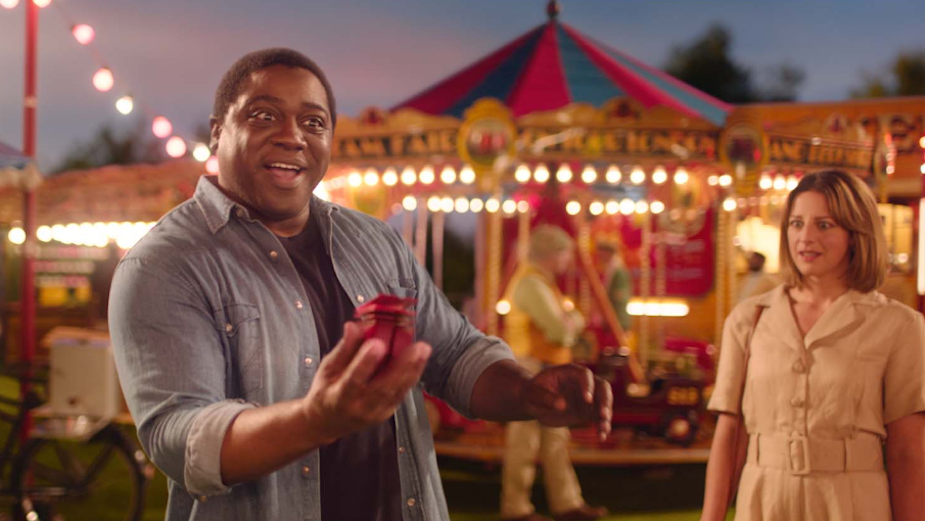 "When your world is one of possibilities you can’t be deterred by a mere pandemic." added Leon Jaume, executive creative director, Engine. "So, despite being restricted to shooting, masked up and freezing, in the UK in December, the panache of Traktor and 1920’s magical touch have brought to life the perfect summer’s evening at a funfair to give us all a bit of cheer."
Traktor, director, Stink Films, concluded: "We were honoured to get a chance to take the Sky Mobile Lily James campaign to the next level, and get the band back together with Leon and other Engines. With Covid lurking we couldn't travel to the exotic places of the past campaigns, and had to figure out a way to shoot these very exterior little tales on a stage. With the clever minds of our amazing Traktor / Stink London family and the spacious space of the Roger Moore stage at Pinewood, we were fortunate to craft something really nice. Enjoy."