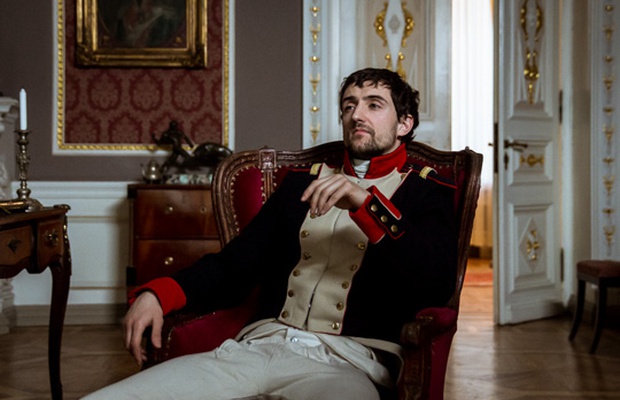 5500 miles. That is the distance between Lithuania and Malaysia. So when Some Films got the call from Kuala Lumpur based Superwonderful Films, they were thrilled to hear about a project for the EURO 2016 coverage on Malaysian TV broadcaster Astro.

The script required settings of five different countries: Germany, Italy, Spain, France and England, as representatives of all of these countries get together for a football game.

The film was completed and shown through the EURO championships, and director of the film and one of the founding partners of Superwonderful Films, al Isaac, is convinced that traveling half-way across the world for the shoot was well worth it. “It was a pleasure shooting in Lithuania, a country with so much to offer especially for film production," he says. "Our project was a challenging one. The requirement was a tall order and we had a really short time to produce it. From the get go we knew it was going to be a tough one. A whole lot of countries to simulate and most of it set in period settings. It finally boiled down to a choice between two cities, or should I say countries - Budapest, Hungary or Vilnius, Lithuania. When we saw the location pictures from Lithuania and had gone through a short pre-production with Some Films in Vilnius we knew they were the right choice. We had a lot of shots to achieve in different settings with a tough schedule. On top of that we had to also shoot an exciting football sequence. We all knew was not easy. But with an experienced and ever helpful crew it made life a lot easier."

EP of Some Films Olga Radčenko adds: “In this film Vilnius doubled for five different European countries, and I am not sure how that would be doable if not for the compactness of Lithuania. The short distances from one place to another was a deciding factor enabling us to film in all five locations in just one day. I think this project was a great example of what this small, yet possibility-packed country has to offer as a shooting destination.”

al Isaac continues: "The team from Lithuania and Malaysia worked really well together in pulling off a darn cool and exciting spot. The ad was very well received in Malaysia and is a client favourite. Mine too."

More from Some Films