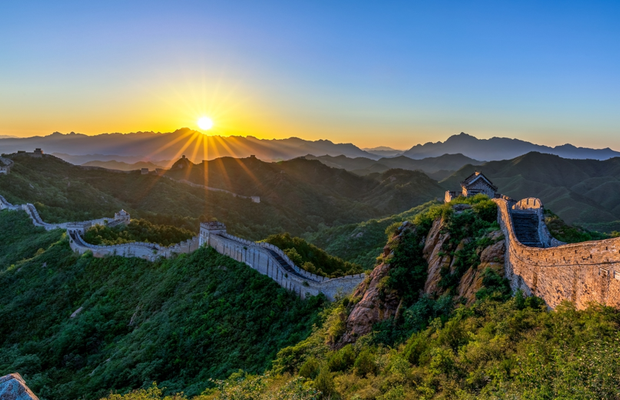 When I talk to those outside of China, I’m always very honest about what China has and what China doesn’t.  My goal is to exceed their expectations. First of all China is not a good cheap substitute for America or Europe.  There are other countries in the world that offer that.

How would you pitch China to any production companies looking to shoot in your region?

China is so massive that you can’t easily erase it when you are shooting outdoors.  Chinese people are everywhere, Chinese signs are ubiquitous, and for the most part buildings have a distinct Chinese look and feel.  However, we have shot in China for America or Europe.  For example, Shanghai has a back lot with a replica of a famous old Shanghai street that was built by the British in the early 20th Century.  So it has substituted for Europe, like in the film “The Painted Veil” with Edward Norton and Naomi Watts.  We shot a big XBOX commercial directed by Rupert Sanders on that street.  It doubled for a war-torn European city street.  But the only reason why “The Painted Veil” shot old London in Shanghai was cause the rest of the film takes place in China.  Thus it was more economical to stay in China. 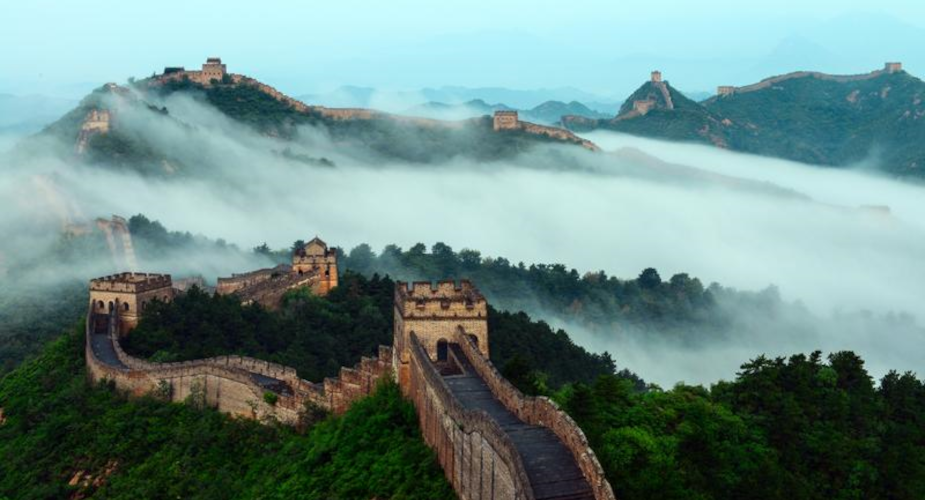 So most of the time only in very special circumstances do crews shoot another country in China.  Generally speaking, China is perfect for shooting China.  Whether you are looking for modernism on steroids, iconic ancient Chinese structures like the Great Wall, massive cities teaming with Chinese, or stunning Chinese specific landscapes like the Li River, Great Wall, or the amazing Shanghai skyline, China offers these in abundance.  China can also look like the future, especially in Shanghai.  Films like “Code 46” with Tim Robbins and Samantha Morton, and “Her” with Joaquin Phoenix, Amy Adams, and Scarlett Johansson, both used Shanghai as a futuristic city with complete success.  For “Her”, a movie we worked on, the director Spike Jonze chose locations in Shanghai with no visible China markings.  60% of the look for the film was shot in Shanghai, but you would never know you were there.  We shot interiors and exteriors, like the last scene in the film when Joaquin and Amy are watching the sunrise from their apartment roof.  It worked because it wasn’t supposed to be the present. You are supposed to feel you are in a city of the future.  Shanghai certainly sells that image beautifully. 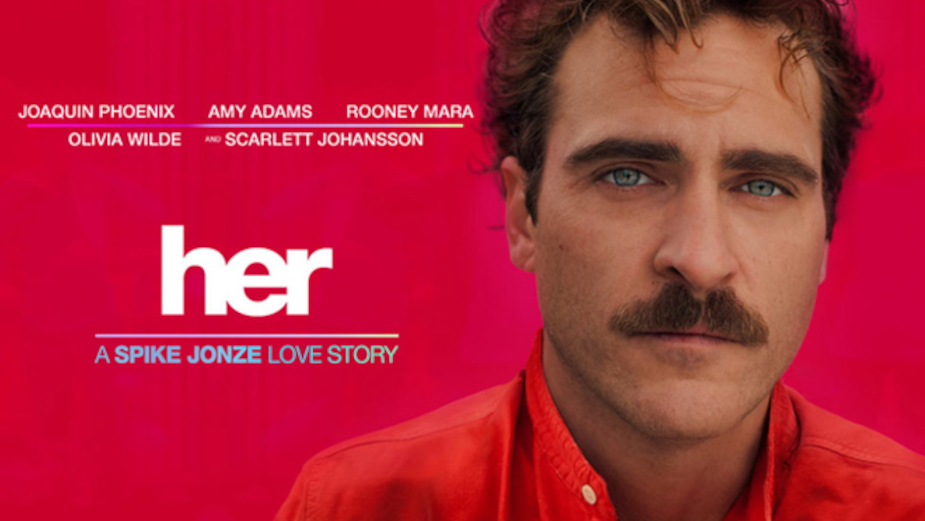 What are the main qualities of the region?

Hard working crews, abundance of equipment suppliers, great China-specific locations like the Great Wall, a plethora of massive stages, and big cities teaming with people like Shanghai and Beijing. 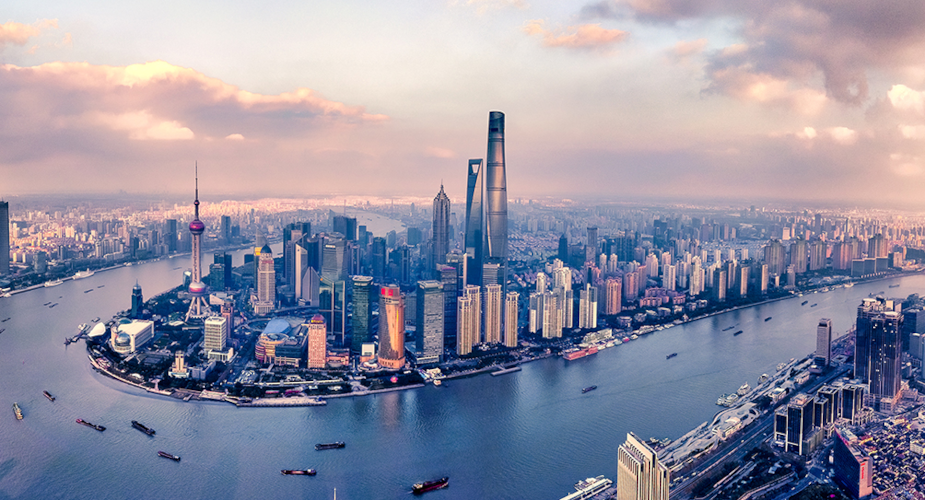 What would you say are the top locations in China? 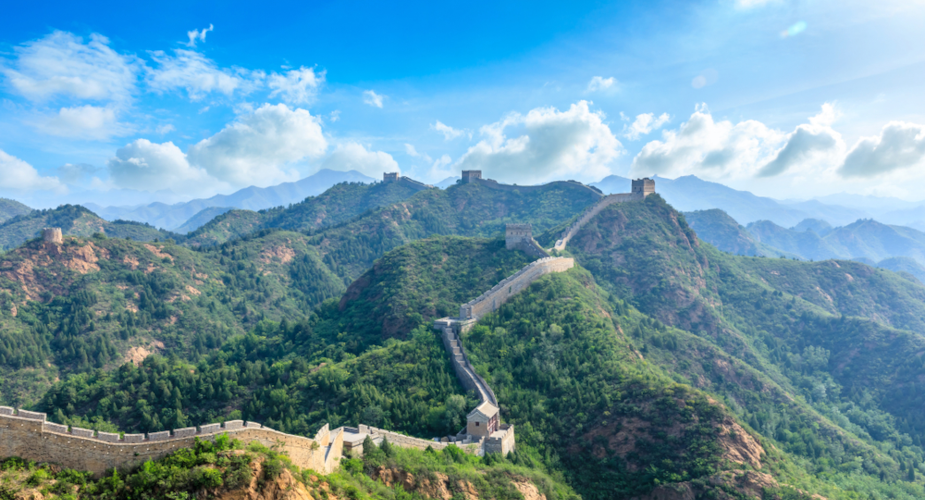 Explain the climate and the best/worst times to shoot in China?

China is a huge country with every climate zone represented.  We have the Himalayas, tropical rain forests, beaches, freezing temps in the north, deserts, etc.  Generally speaking the best time to shoot anywhere in China is the Fall.  Worst time to shoot in most of China is the Winter - unless you want snow. 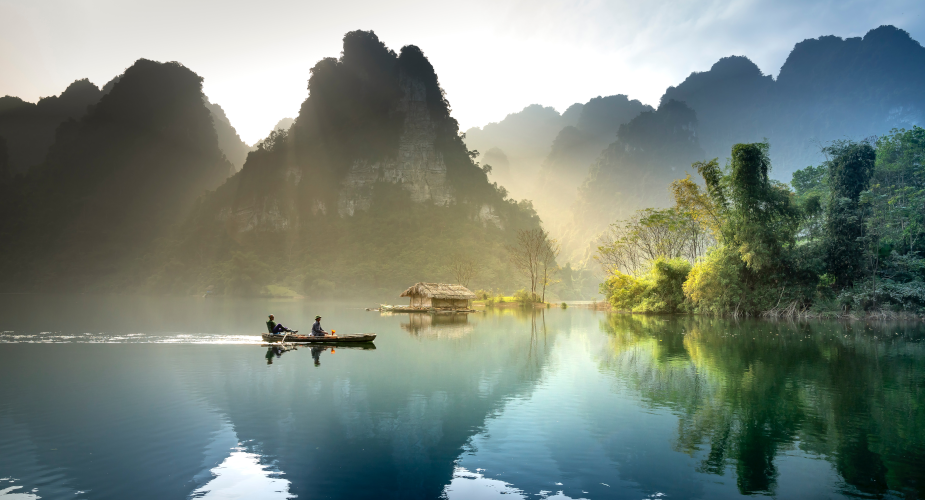 What specific work permits/Visas are required to shoot in China?

At the moment no work permits or visas are being given to foreigners due to Covid. 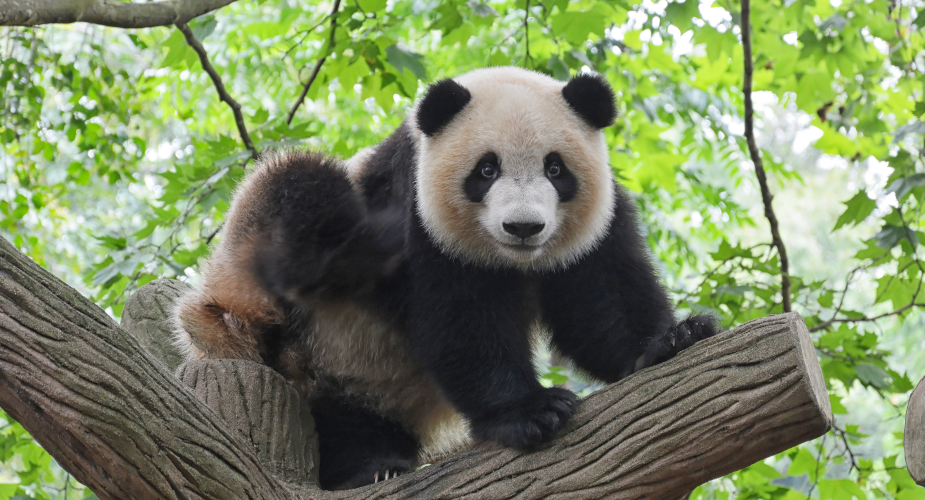 How is the infrastructure in China for supporting large productions? Access to high-level cameras and kit, casting, crews, studios etc.

China has excellent infrastructure nowadays as so many new facilities have come online like Wanda Studios in North East China, where many big movies have been shot, like “The Great Wall”.  Beijing and Shanghai also have excellent and numerous stages, plus full scale back lots, mostly of ancient Chinese architecture.  The Chinese film industry is booming and massive, thus there is bigger and better infrastructure to meet the demand. 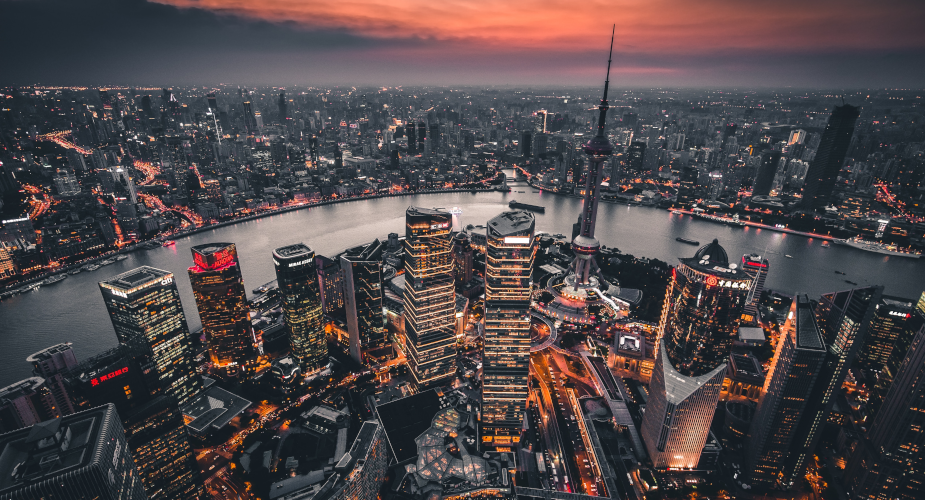 What have been your biggest/most successful production in China to date?

Our biggest/most successful production to date was the film “Her” directed by Spike Jonze, and staring Joaquin Phoenix, Amy Adams, and Scarlett Johansson. 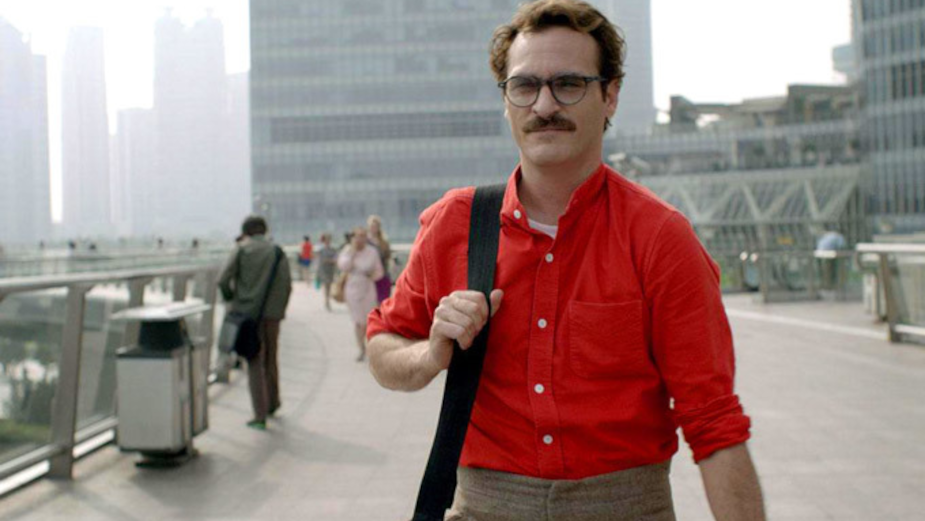 As an outsider, what would you say are the biggest Dos and Don’ts in the region?

The biggest Do is treat your local crew and the country with respect.  If you come to China with a bad attitude, the result will not be good.  China has an old culture and the people are very proud.  But they are also exceedingly friendly and eager to please and they work very hard. 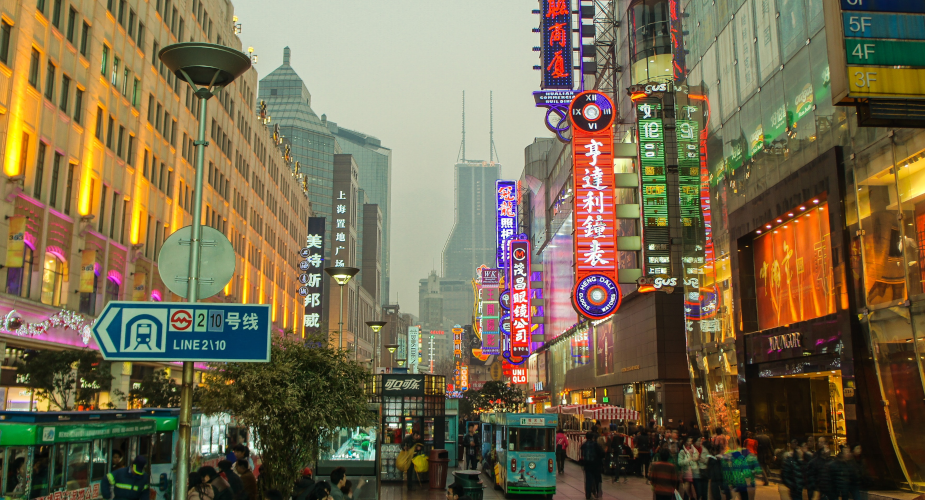 What would be your number one tip to any coming to China to shoot a campaign/film?

Hire a production service company with the best track record and best word of mouth. 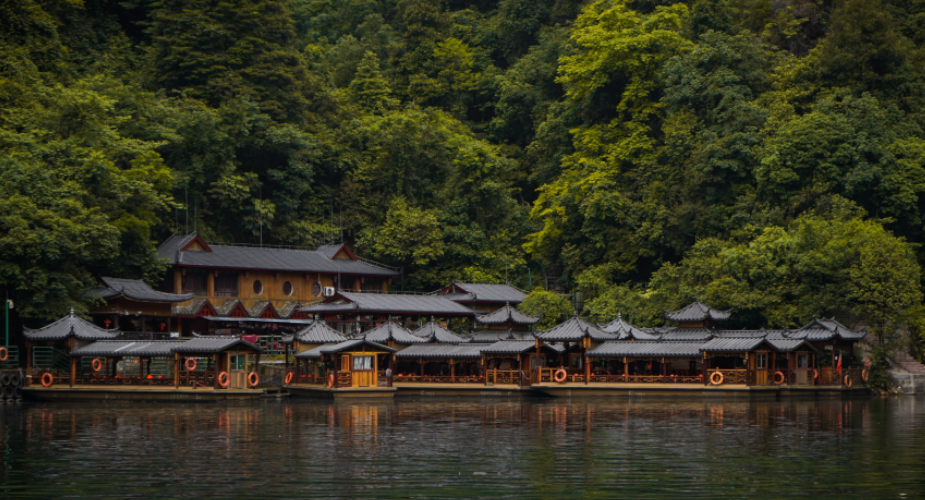 Where would you suggest a foreign production stay while they are in China?

For Shanghai we usually arrange for the foreigner production crew to stay at the Puli Hotel.  It has a very Zen vibe, and great space in the lobby for meetings. For Beijing we usually arrange The Opposite House, due to the hotel’s Asian interior decoration, central location, and walking distance proximity to lots of bars/restaurants. 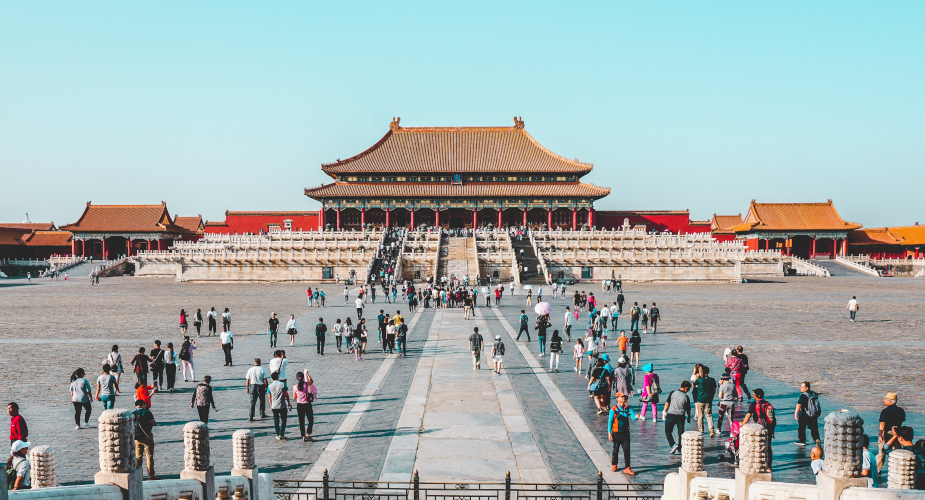 Where are the best bars/restaurants? Any hidden gems you could suggest?

The two production centres in China are Beijing and Shanghai. In Beijing I love the little authentic restaurants in the old part of the city.  But for convenience and high quality I also recommend well established restaurants like Din Tai Fung for Shanghai dumplings, and Da Dong for traditional Beijing roast duck. 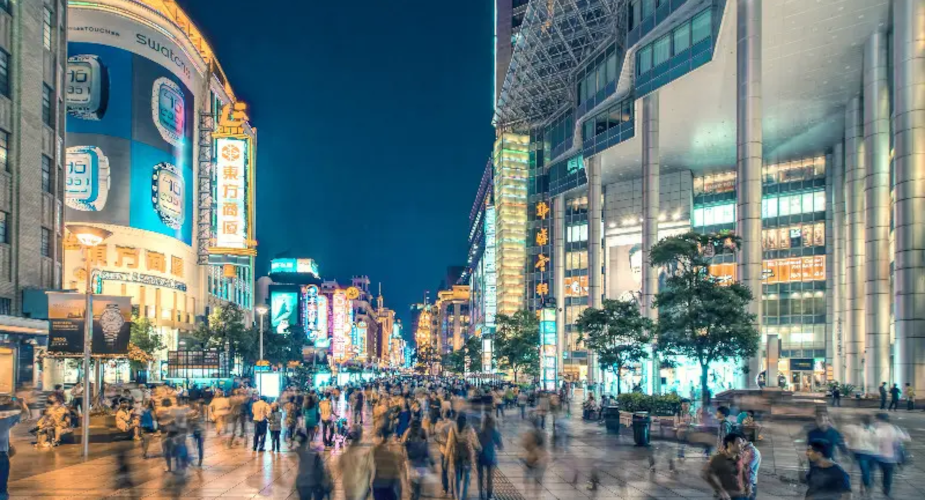 Any other tourist recommendations?

Lots to see and do in China.  Be curious and ask your local production crew if you have any questions.  We have over the past 20 years in business arranged for trips for foreign crew wanting to stay behind and get to know China better. 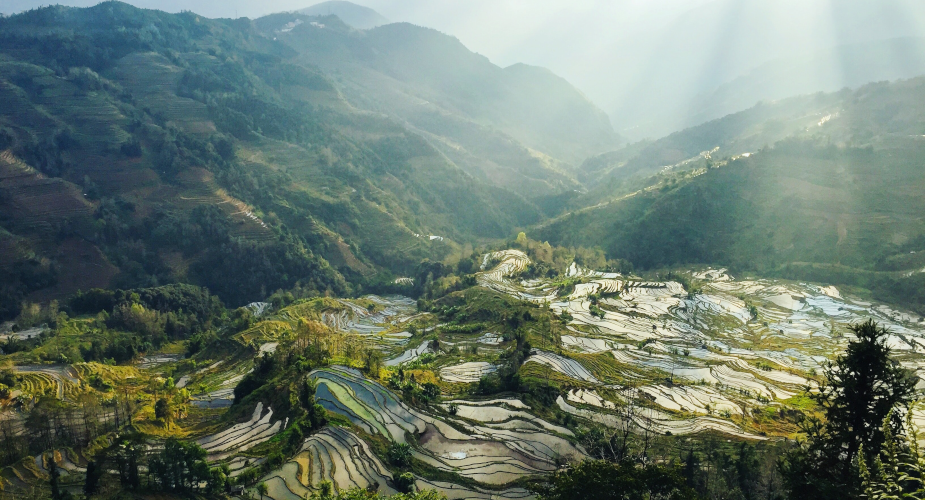