Pro bono project from Observatory helped LA students unlock new ways to express themselves, with skills that serve them as musicians but as future leaders and voices of their generation 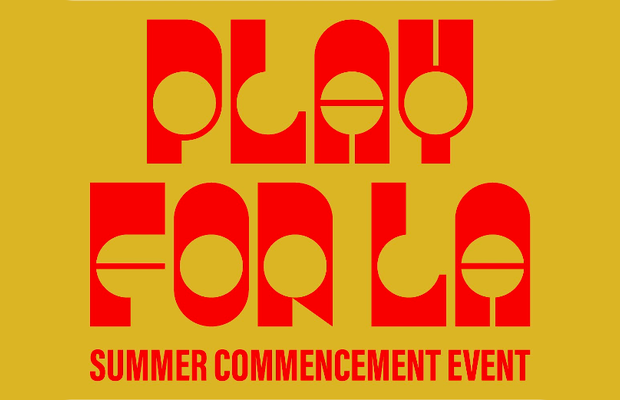 Fender and Los Angeles Unified celebrate its first group of graduates from its inaugural Summer Music Program via an online event, ‘Play for LA,’ featuring performances by Este Haim on bass guitar, All Time Low on acoustic guitar/electric bass, Miguel on bass guitar, and Einer Bankz on ukulele, shout-outs from Chris Martin and Mark Hoppus, along with a special commencement address and performance from LAUSD alum Bryce Vine. The event appeared live for students on playfor.la Thursday, July 23rd, at 6:00 PM Pacific Daylight Time. The ceremony celebrates the philanthropic program that lasted six weeks and supplied more than 1,000 students across grades six-eight, with donated acoustic, electric or bass guitars and ukuleles. The program’s mission was to help the students unlock new ways to express themselves, not only with skills that serve them as musicians but as future leaders and voices of their generation.

The students were taught through a virtual learning environment with guest appearances from notable musicians like Ari O'Neal, Rob G and Gothic Tropic. Fender worked alongside a team of Los Angeles Unified music teachers on all curriculum toward the goal of performing one song in genres like rock, pop, blues or Latin. Students learned ten important chords and how chord progressions work. Students were also taught the history of several genres, solved real-world math problems related to guitars, and learned digital recording techniques.

“Music helps students find a group and a sense of belonging to help them express themselves,” Los Angeles Unified Superintendent Austin Beutner said. “It’s exciting to see how we were able to combine the online connection with students and great teachers together with instruments and the Fender Play App to create a truly unique learning opportunity.”

“When the Fender Play Foundation began, we started off reaching students in the LA area through individual elementary schools and organisations,” said Ed Magee, co-president of the Fender Play Foundation and EVP of Operations at Fender. “Through this growing partnership with Los Angeles Unified, we’re expanding our reach to even more students, teaching them how to play guitar, bass and ukulele during a time when we all need a little more music in our lives.”

“Some of the Fender artists participating in the commencement event call LA home or came out of the Los Angeles Unified School District, so it’s inspiring to see the artist and student journeys come together,” said Evan Jones, co-president of the Fender Play Foundation and CMO of Fender.  “It has been an honour to partner with Los Angeles Unified Teachers and Staff to bring this opportunity of music to this group of budding musicians; we look forward to more to come this Fall.”

Fender Play Foundation and LAUSD worked with Los Angeles creative agency Observatory who donated their time to create the ceremony film and recap video to celebrate the students and encourage them to keep playing. The ceremony film features speakers describing what music has meant to them and how it’s helped shape their lives followed by performances from the artists that celebrate each instrument. Supercuts of students playing their instruments and speaking about their experience in the program are featured throughout the film alongside the artist performances. 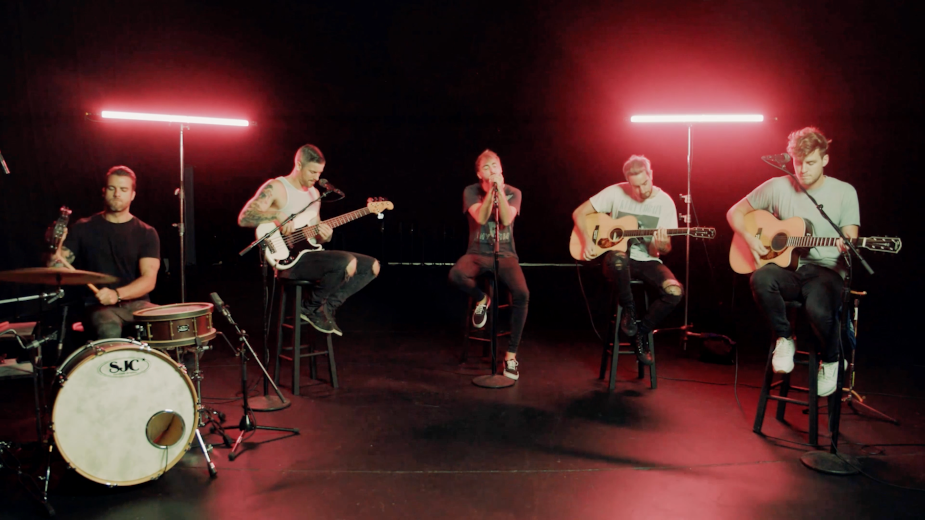 To further embed the program's roots in the LA community, Observatory brought in notable Angeleno artists who worked pro bono to create graphic and collectible posters and tour t-shirts to build excitement around the program. Artists include Brian Roettinger of Willo Perron & Associates, a Los Angeles-based graphic designer that’s gained notoriety for his work on album packaging and art direction for artists like Childish Gambino, Jay Z, Kesha and Lady Gaga, and Kids of Immigrants, a local LA fashion brand founded by first-generation Americans Daniel Buezo and Weleh Dennis as a medium to express their passion for creativity, empowerment and love with notable collaborators Kehlani, Lil Uzi Vert, and Big Sean.

“We are more-than-thrilled to support Play For LA and the broader partnership between Fender and LAUSD to bring music education to LA-area students,” said Jae Goodman, CEO, at Observatory. “As a content-centric creative agency that sits at the nexus of advertising and entertainment, our company is full of colleagues for whom music was a formative part of our school experience. It’s our pleasure and responsibility to pay it forward through this work and the work to come.”