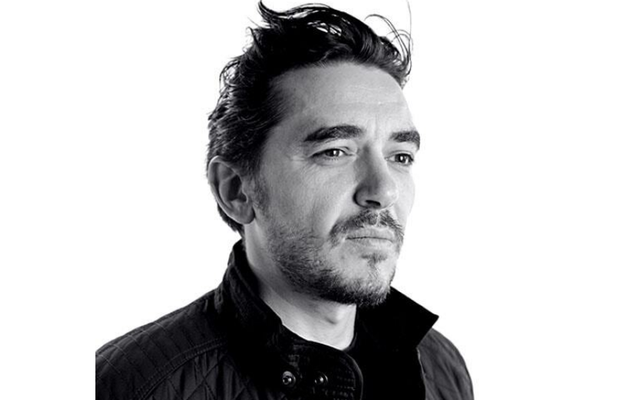 Multidisciplinary creative studio Los York has announced the addition of Ergin, a multi-talented director and creative director with a background in VFX to its expanding roster. Blending stunning imagery with surreal story elements, Ergin’s work captivates viewers and draws them into bespoke worlds.

From the languid fluidity and finely-composed shots of Flo for Moen to the fast-paced thrills of Racing for Honda and the genre-bending vignettes of the cross-brand collaboration for Maker’s Mark + Hulu, Ergin’s multifaceted expertise in live action, VFX, and creative direction inform every element of his craft. Rich, carefully-selected color palettes, rhythmic editing, and a strategic use of special effects elevate each visual experience, creating premium cinematic films that tantalize from the first image to the last.

Ergin has been part of the Los York DNA as a freelancer for several years; his most recent collaborations include work for NBA 2K, Cadillac, Bai Boost, Palo Alto, and Honda among others.

Ergin’s work cuts a wide path from film VFX, to live action events and emerging tech. He received a nomination for an Emmy, an MTV music video award, and a cultural ambassador order from the President of Albania. Ergin’s work is on permanent display at the Petersen Automotive Museum. With his love for paperback sci-fi and  motorcycles, Ergin enjoys exploring faraway places on the back of his bike or in the comfort of his favorite reading chair. In the almost nonexistent time between work and trying to raise his children to be astronauts (so he can live vicariously through them), he handcrafts leather luggage in his garage, savors single malts, works on his translation of Asimov’s Foundation, and is trying to reimagine the blinker.

“Joining Los York is like coming home for me; the ethos, the design sensibility, the no nonsense work ethic has brought me here over and over again as a freelancer, and I am delighted finally to join them as an official member of the team," says Ergin.

“Everything that Ergin touches turns to gold; he’s a true master at his craft and is never afraid to push the envelope,” says Los York Studio Executive Producer Melina Osornio-Andrade. “He’s brilliant, a risk taker and somewhat of a pirate one might say — sometimes you may even find him on a zoom call with a bird on his shoulder.”