Patrick joins for representation in the US and France 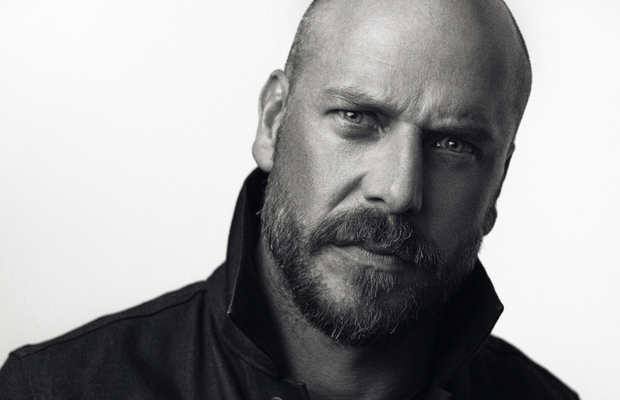 Patrick is a writer, producer, and director who graduated from the Victorian College of the Arts Film & Television School in Melbourne. He has written and directed over twenty short films including the 2001 Tropfest winner The Lighter; and Signs, a romantic tale that quickly became an online sensation, garnering over 10 million hits and winning a Cannes Gold Lion in 2009. He is known globally as a venerated commercial film director with notable spots for brands such as Xbox, BMW, Honda, Mercedes, Vodafone, and Toyota.

Patrick’ feature films include the smash hit The Hitman’s Bodyguard, starring Ryan Reynolds, Salma Hayek, and Samuel L. Jackson, which was #1 at the box office for three consecutive weeks. The sequel, The Hitman’s Wife’s Bodyguard, was released earlier this year, starring the same blockbuster cast, along with Morgan Freeman and Antonio Banderas.

His highly-anticipated upcoming feature The Man From Toronto, with another all-star cast including Woody Harrelson, Kevin Hart, and Kaley Cuoco, will release next year. Previously, Hughes helmed The Expendables 3, an instalment of the action film franchise. He was handpicked by Sylvester Stallone to direct the film, which stars Stallone, Harrison Ford, Mel Gibson, and Arnold Schwarzenegger. He also directed, wrote, and produced the modern-western thriller Red Hill. The film, which marked Hughes' feature directorial debut, premiered to rave reviews at the Berlin Film Festival - where it was one of the fastest-selling films that year - and went on to be celebrated by audiences and critics alike.

“The film and advertising powerhouses at Loveboat represent the best in the business,” says Patrick. “I’m happy to have them representing me for commercial work in the US and France and I’m looking forward to creating memorable work with them.”

“Patrick is a high-octane director whose work is well known in Hollywood,” says Jeff Baron, managing partner of the LA office. “He’s extremely talented and the possibilities are endless in the realm of advertising with his level of expertise.”

Patrick is based in Los Angeles and in Melbourne. He is also represented by Finch in Australia and New Zealand. He was previously represented by Rattling Stick in the US and UK.