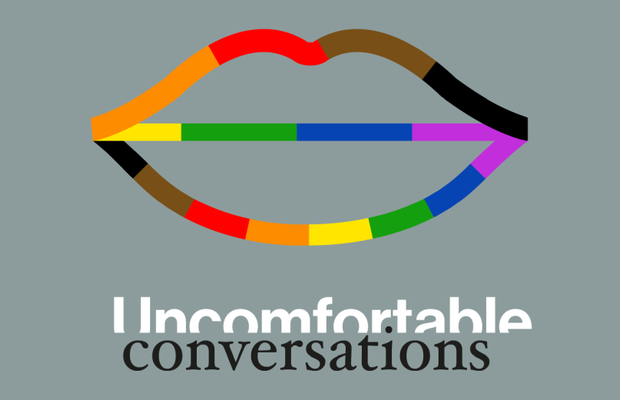 Lucky Generals has created a progressive podcast series called ‘Uncomfortable Conversations’ designed to be an educational and challenging tool for people in advertising and marketing who want to learn about intersectionality, how it affects the industry, their role within it, the work they make, and ultimately, how they can become positive forces for change.

Founded by Lucky Generals strategy director Rachel Hamburger and account director Katie Hooper, and produced by Wildstorm PR, the podcast gives a platform to members of the amazing minority communities within advertising and marketing who are leading the charge to diversify the industry and bring it into the 21st Century, but who are, sadly, so regularly underrepresented.

You can hear it here. 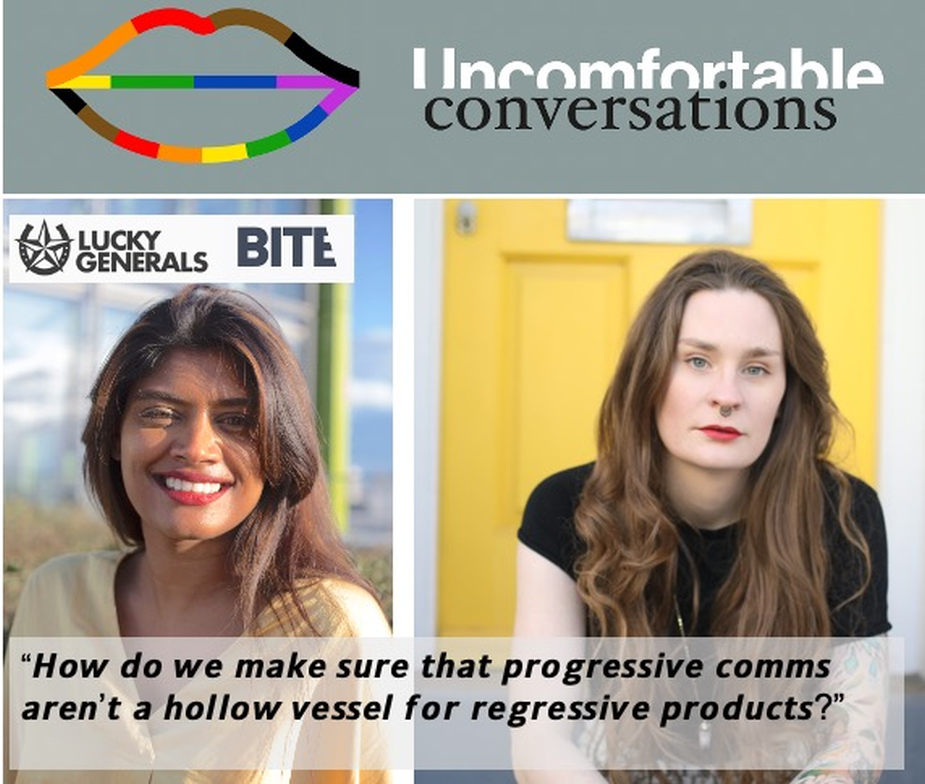 It tackles the questions, ‘Is what we’re selling part of the problem?” and “how do we make sure that progressive comms aren’t a hollow vessel for regressive products?”.

Rachel said: “As an industry we tend to tout the rainbow about every June to ‘get behind’ the movement for a while, before watching it drop back into the pile of ‘to do’ for next year.  Yet we don’t make enough effort to keep the wave of change rolling, it’s something we’re so guilty of.

“This inspired a few of us to get together and try and do something to keep these conversations going in our industry. We hope the Uncomfortable Conversations podcast will be a platform for people in advertising and marketing to potentially become a bit more educated about diversity and intersectionality."

Katie added: “But we realise to drive change, we have to change the way we look for that change. We can't fall into the trap so many have tumbled into before by becoming a group of people, who have no real-life understanding of the communities they are talking about (or down), instead of talking to those communities.”

“And although it’s not the job of people from minority communities to educate everyone else, we do want to give a platform to anyone that wants to use it to talk to us and tell us what the real issues are and how we can all work together to solve them.”

Episode one launched at BITE Live in November and looked at the problems of who actually works within the creative industries and produced workable suggestions on how brands and agencies can move from talking about the problem, to actually trying to fix it. It featured  Asad Dhunna, Founder of The Unmistakables, Yolanta Boti, Creative atOgilvy UK and part of Ogilvy Roots, and Leila Siddiqi, Associate Director Diversity at IPA.