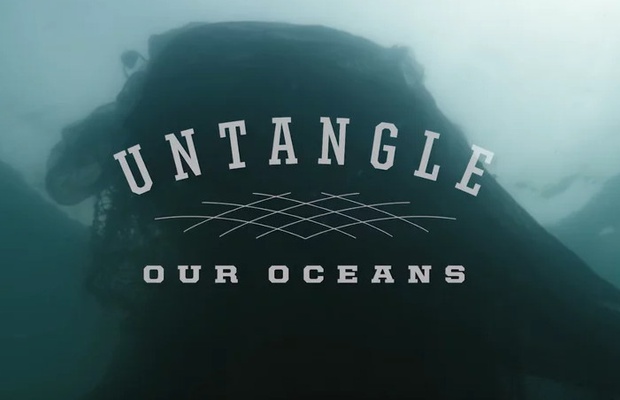 Ocean conservation is widespread through Earth’s waterways, but ‘Untangle Our Oceans’ for Costa Sunglasses reveals how a shared love of the water has united fishermen with two lifestyle brands to help combat the pollution of our vital lifegiving source. Edited by Lucky Post’s Sai Selvarajan for agency McGarrah Jessee, the campaign features a brand film that demonstrates how aiding sustainability is in everyone’s hands.
The campaign was filmed along the pristine coastline of Southern Chile, where small fishing communities launch fleets of artisanal boats each day. Like so many areas of the world, below the surface looms a serious pollution problem - discarded fishing nets ensnaring aquatic life and clogging waterways. Looking to help solve this problem, Bureo founders David Stover, Kevin Ahearn, and Ben Kneppers began a recycling program that transforms these nets into plastic. The kind of plastic that can be used to make sunglasses: enter Costa Sunglasses.
For editor Selvarajan, who also worked on last year’s Costa Sunglasses project on the ocean’s most misunderstood species - the shark - this campaign was the opportunity to help convey an important message about restoration and sustainability. In this case, an impressive grassroots movement and the humanity behind it including the fishermen who have embraced it wholeheartedly. “Both films were eye opening, and it is humbling that I get to be a small part of this effort. This is an important issue and I am very proud of the project.”
Building from the sobering reality facing our oceans today, the campaign moves towards a sense of buoyant optimism conveyed in unity of human initiative, spectacular oceanographic imagery, and brand involvement. Selvarajan collaborated closely with composer Ali Helnwein (Wild Wild Country, Nevada, Chi-Town) a passionate supporter of the project’s conservation message, to develop a track that would honour the story’s narrative.
“I especially loved working on this campaign because what Costa Sunglasses is doing for the environment is so important, and sets a great example for other companies,” says composer Helnwein. “And working with Lucky Post was a great experience. Lucky Post and McGarrah Jessee collectively had a great artistic approach.”
In addition to illuminating the effort at the shoreline, the film ties the effort back to the consumer, and how purchasing choice can be a critical part of seeing a better future.