Ludovico Einaudi: The Man Whose Music Makes A Movie

Ludovico Einaudi announces upcoming album, a collection of his greatest hits from film and TV 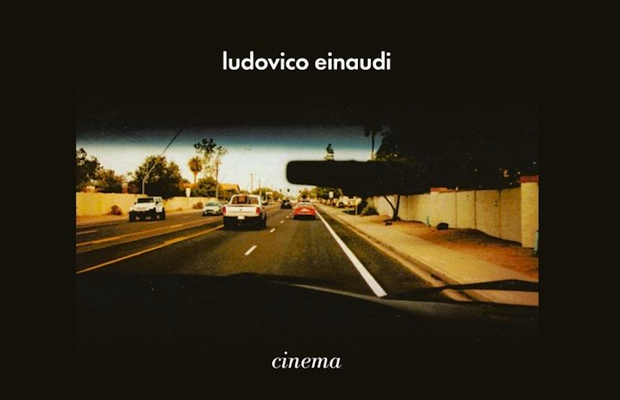 With a career spanning three decades and multiple generations, composer and pianist Ludovico Einaudi’s captivating music has become some of the most recognisable in the world. Today, in celebration of his incredible cinematic achievements, Decca Records are thrilled to announce Cinema a new handpicked collection of Einaudi’s incredible musical works from film & television to be released on 4th June and available to pre-order now.

Cinema features 28 breath-taking tracks from the big & small screen including Insidious, Sense8, This is England and four of Einaudi’s integral tracks from Oscar nominated favourite film, and soundtrack Nomadland. Director Chloe Zhao recently featured as a guest on podcast Experience: The Ludovico Einaudi Story, speaking to host Joe Dempsie about how she first discovered Einaudi’s music:

“I went online to search for classical music inspired by nature… [it led me to] a YouTube video of his Elegy for the Arctic. I then started listening to Seven Days Walking and was amazed by how I felt Ludovico was walking in the Alps. I felt like he and the character of Fern were walking in parallel; their shared love of nature connects them, and I knew then his music would fit perfectly with our movie.”

Another movie who recently used the maestro's emotive compositions for it's score is The Father, also hotly tipped for Oscar glory this weekend with six nominations, the same for Nomadland. The Father uses both pre-released compositions as well as new tracks for it's score, with one 'My Journey' out today. Florian Zeller, the director of The Father, wrote:

​“The reason I really wanted to work with Einaudi is the way he used violins. I wanted to have a violin-like golden thread throughout the film [The Father]. So, it was a very delicate composition. In a way, almost nothing … he's the master of that territory, almost nothing. Because when there is almost nothing but so much sensuality and mystery, it's something huge.”

Boasting 15 studio albums and over 80 film and television synchs to his name, Einaudi has become one of the most ubiquitous contemporary composers of the century. He repeatedly tops the classical charts globally and has become the biggest streamed classical artist of all time. One in ten classical streams in the UK stem from Einaudi’s music equating to over one million streams a day and 2.4 billion streams across the board.

Have a listen to our Spotlight On: Ludovico Einaudi to hear more of his incredible work.​