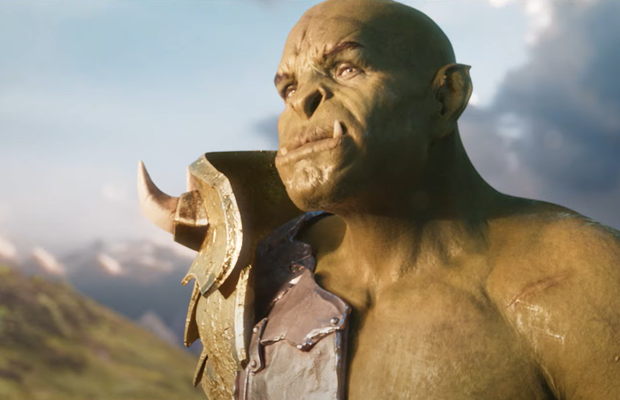 Real Emilys in Paris Want You to Learn French with Duolingo