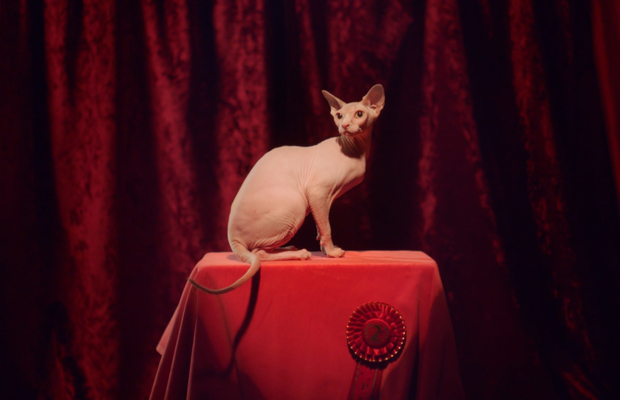 Mamamia, the leading women's media brand and largest owned and operated podcast network in Australia, is launching a new brand platform aimed at further broadening its audience: 'Nobody Speaks To Me Like Mamamia.'

Known by its audience for telling it like it is, giving voice to women's issues and perspectives which other media don't go near, or aren't candid enough to express, the new brand communication platform is built on an enduring truth.

The Glue Society’s Alice Cogin and Millicent Malcolm have written and directed the campaign – in partnership with the all-female editorial team at Mamamia. And the result is deliberately provocative, eye-catching and stimulating – taking inspiration from some of the stories the brand has shone a light on.

Alice Cogin says: “When we first met the Mamamia team, we had our own preconceptions about the brand and its relevance to us, personally. However, when we engaged with the podcasts and articles, the more we started thinking to ourselves ‘why aren’t more people talking about this?’. There were things we learnt about our own bodies and lives through our exploration of Mamamia’s content that frankly we should have learned years ago. And so, through this work we have not only helped to create a campaign we’re really proud of but have become fans in the process.”

Rob Farmer, Mamamia’s group director of marketing and partner solutions, said: “‘Nobody speaks to me like Mamamia’ is a long-term platform grounded in what is distinctive about the Mamamia experience for women. We're at the beginning of all the ways we can express it across media, and over time, it's an exciting moment. The Glue Society and Revolver have been excellent, insightful partners to create and produce the platform with.”

The film was shot, edited and finished at The Glue Society Studios in Alexandria via Revolver.