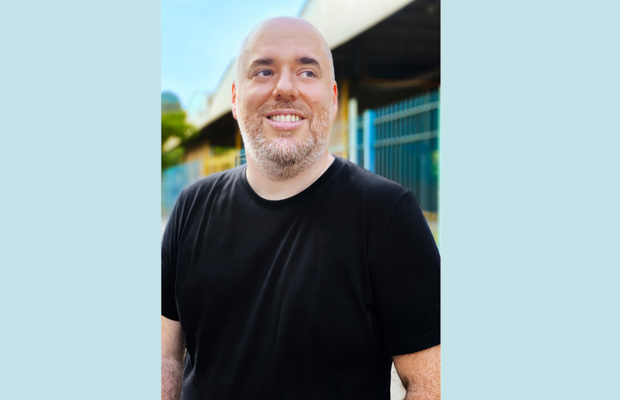 TBWA\Media Arts Lab, the bespoke agency for Apple, has appointed Mariano Jeger as executive creative director in the Los Angeles office. Reporting to global chief creative officer, Brent Anderson, Mariano joins from R/GA Buenos Aires where he has spent the last ten years of his career, most recently as VP, chief creative officer.

Mariano held a unique role at R/GA leading both the creative and strategy departments and as such is experienced in leading multi-disciplinary teams. He has led R/GA Buenos Aires to create numerous innovative marketing campaigns with user-centric solutions and a keen eye on world-class craft.

Commenting on his appointment, Brent said: “Mariano is such an enthusiastic force, who’s creativity and ambition seem boundless, unencumbered by discipline. His ability to look at challenges through an agnostic lens to find different solutions that create impact, is what drew us to him, along with the stellar reputation and career he has built for himself. We’re excited to welcome him to Los Angeles in the New Year.”

Mariano has worked with a number of brands at the global, regional and local level, including Nike, Unilever, Patagonia Brewery, Diageo, Google and Samsung, amongst others. Prior to R/GA, Mariano was integrated communications and digital creative director at Ponce Buenos Aires and spent five years as regional creative director for Omnicom agency DDB.

Mariano said: “I have always admired Media Arts Lab’s work. It has generated a huge influence on our culture, and created a unique value for the most amazing brand in the world. It’s a dream come true to have the opportunity to become part of this great group of talented people who are doing iconic work for Apple. I cannot imagine a more exciting next step for my career.”

Highly decorated, Mariano has amassed over 350 industry awards at festivals including Cannes, D&AD, One Show and AICP and has played an active role in the industry through jury participation, speaking engagements and board representation for the Argentinian Creative Circle.

Mariano will relocate from Buenos Aires to Los Angeles and begin his tenure at Media Arts Lab in January.